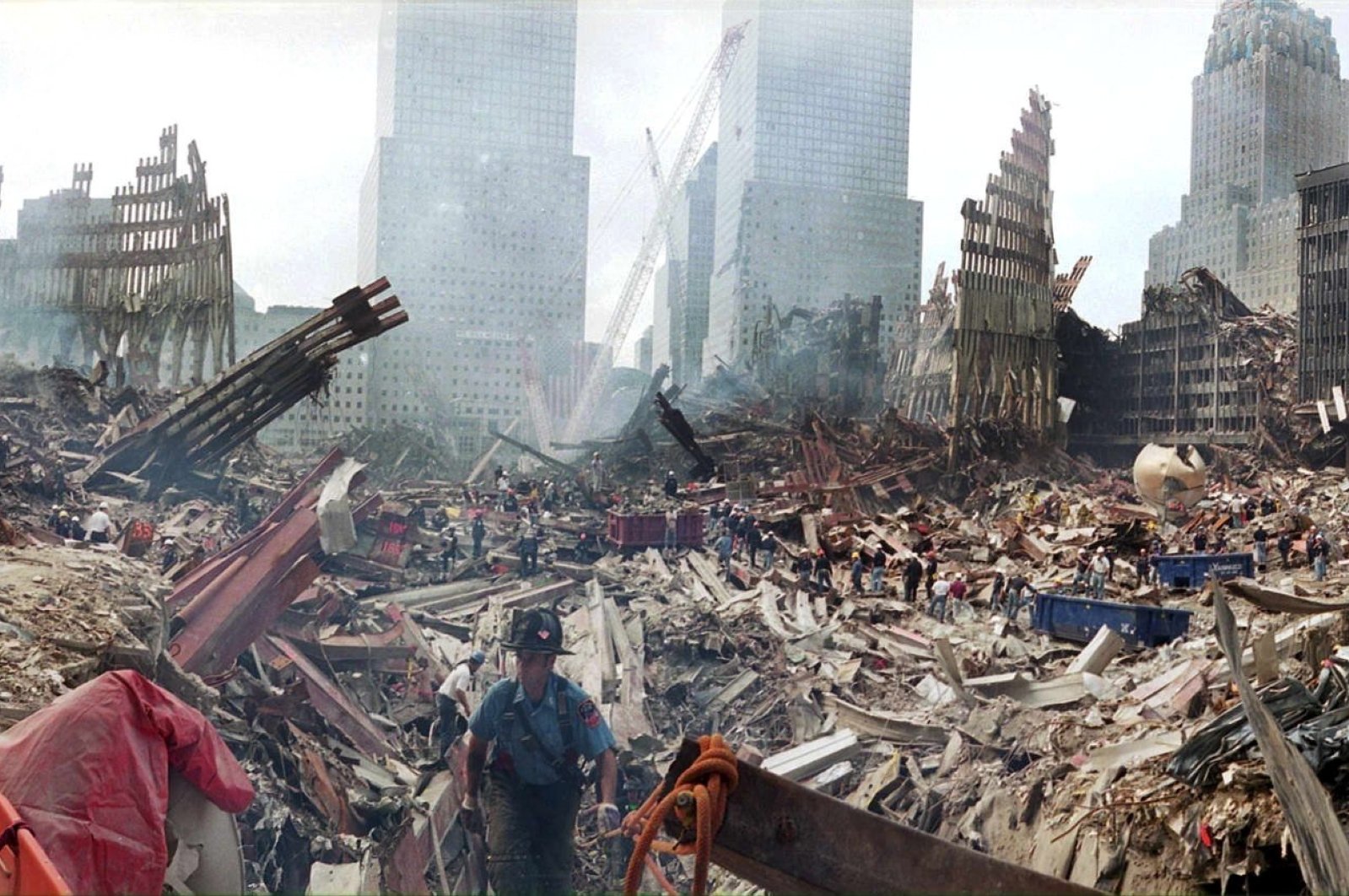 U.S. President Joe Biden directed the Justice Department on Friday to carry out a declassification review of sensitive documents from the FBI's 9/11 investigations that may incriminate senior Saudi officials.

Biden pledged on the campaign trail to order the declassification of the documents despite likely blowback from Riyadh, and said in a statement issued ahead of the 20th anniversary of the Sept. 11 terrorist attacks that he is "honoring that commitment."

The president's order directs Attorney General Merrick Garland to release the declassified documents publicly over the next six months.

"We must never forget the enduring pain of the families and loved ones of the 2,977 innocent people who were killed during the worst terrorist attack on America in our history," Biden said.

The announcement comes as the president faces pressure from nearly 1,800 victims' relatives to not attend memorial events this month marking the attacks' 20th anniversary if the documents are not released.

During his White House run Biden vowed to direct the attorney general to examine the merits of all cases related to the files and "to err on the side of disclosure in cases where, as here, the events in question occurred two decades or longer ago."

"The 9/11 Families are right to seek full truth and accountability," Biden wrote in an Oct. 7 letter.

Last month, those families complained of "having been used as a political bargaining chip for two decades," adding that, ahead of the 20th anniversary of 9/11, "our patience has expired."

"Twenty years later, there is simply no reason – unmerited claims of 'national security' or otherwise – to keep this information secret," the families wrote, according to NBC News.

Biden continued to express his condolences to the families, saying his "heart continues to be with" them, and said his "Administration will continue to engage respectfully with members of this community. I welcome their voices and insight as we chart a way forward."