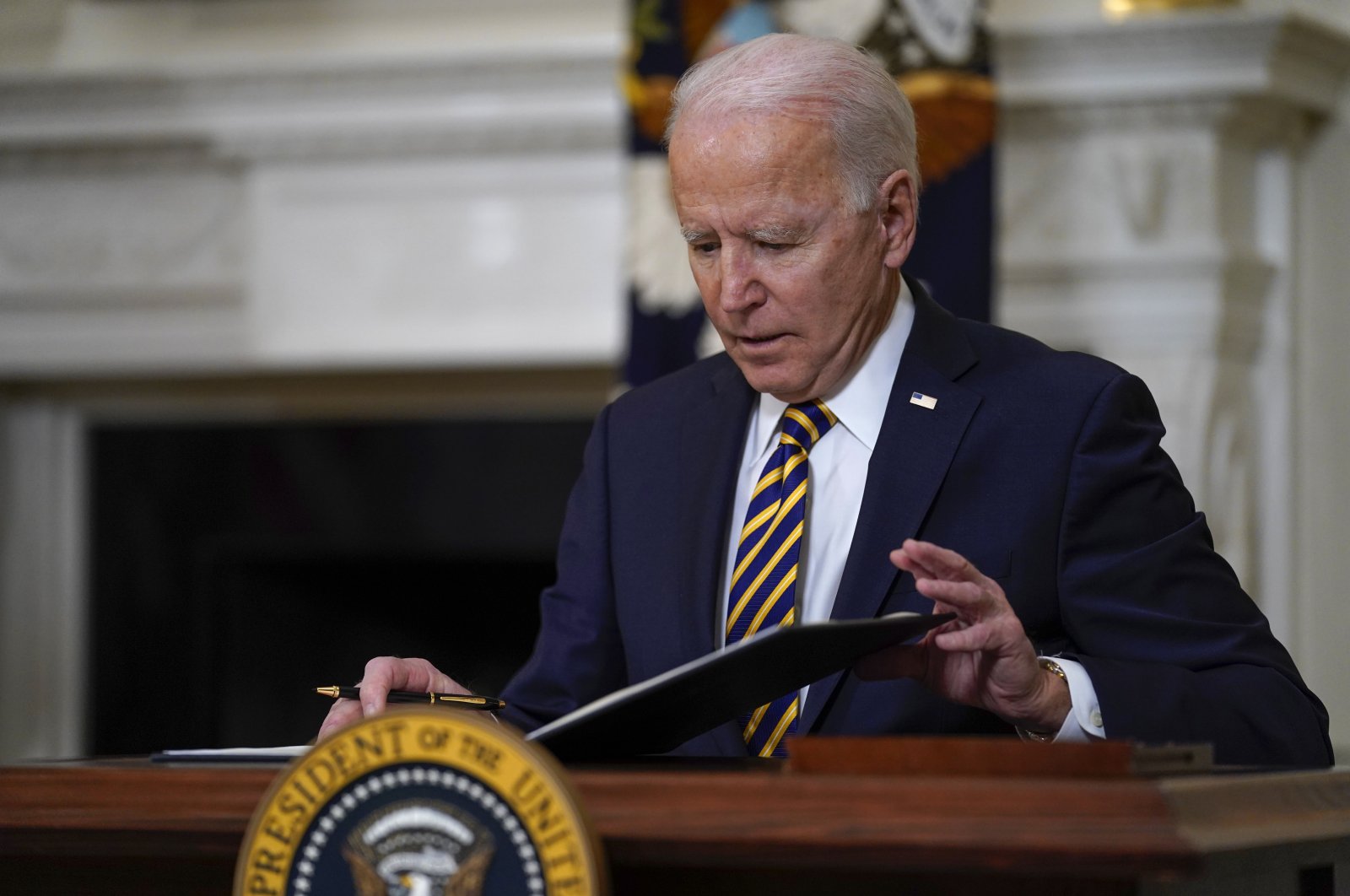 U.S. President Joe Biden on Wednesday revoked a proclamation from his predecessor that blocked many green card applicants from entering the United States.

Former President Donald Trump issued the ban last year, saying it was needed to protect U.S. workers amid high unemployment due to the coronavirus pandemic.

Since taking office last month, Biden has revoked dozens of Trump orders and issued dozens more of his own as he’s sought to target foundational aspects of Trump's legacy and promote aspects of his own agenda without going through Congress.

The latest slate of revocations targeted a grab-bag of issues, including a few that Trump signed in his last months in office. The former president issued a memorandum in September that sought to identify municipal governments that permit "anarchy, violence and destruction in American cities,” as The Associated Press (AP) reported.

The memorandum followed riots during anti-police and anti-racism protests over George Floyd’s killing by Minneapolis police. The Justice Department identified New York City; Portland, Oregon and Seattle as three cities that could have federal funding slashed.

Those cities in turn filed a lawsuit to invalidate the designation and fight off the Trump administration’s efforts to withhold federal dollars.

In his "Promoting Beautiful Federal Civic Architecture,” Trump intoned that America’s forefathers "wanted public buildings to inspire the American people and encourage civic virtue." The memorandum added that architects should look to "America’s beloved landmark buildings” such as the White House, the U.S. Capitol, the Supreme Court, the Department of the Treasury and the Lincoln Memorial for inspiration.

Another order halted was one Trump issued in the final days of his presidency dubbed the "Ensuring Democratic Accountability in Agency Rulemaking." It called for limiting the ability of federal agency employees in making regulatory decisions.

Biden also revoked a 2018 order that called for agency heads across the government to review welfare programs – such as food stamps, Medicaid and housing aid – and strengthening work requirements for certain recipients.

Curtis Morrison, a California-based immigration attorney who represents people subject to the ban, said Biden will now have to tackle a growing backlog of applications that have been held up for months as the pandemic shut down most visa processing by the State Department. The process could potentially take years, he said.

"It's a backlog that Trump created," Morrison said, according to remarks carried by Reuters. "He broke the immigration system."

The State Department did not immediately respond to a request for comment.