Biden to work with allies on Iran, wants a deal: Blinken 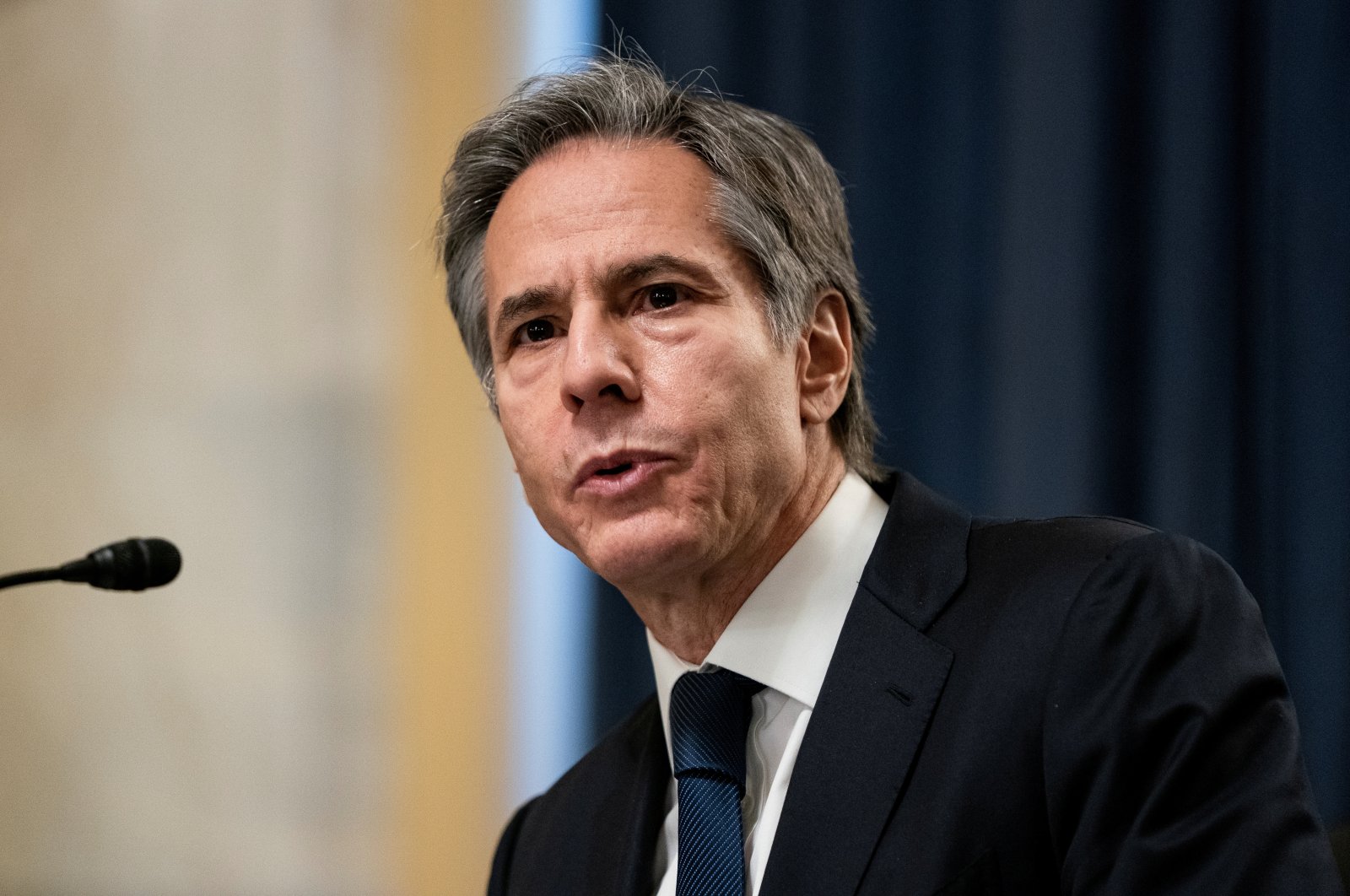 Antony J. Blinken, of New York, speaks during his confirmation hearing to be Secretary of State before the U.S. Senate Foreign Relations Committee at the U.S. Capitol in Washington, D.C., Jan. 19, 2021. (Reuters Photo)
by German Press Agency - DPA Jan 19, 2021 11:15 pm

Antony Blinken, the nominee to be the secretary of state in the incoming Biden administration, said he will work with U.S. allies on Iran, with the goal of getting to a "longer and stronger agreement."

Such a broad deal would include the issue of nuclear weapons and other concerns, such as missile capacity and regional stability.

Blinken said the current situation was back at a "crisis point" after the Trump administration pulled out of the multi-national deal from 2015 constraining Iran and Tehran, in turn, began to unwind its commitments, including enriching uranium.

"If Iran comes back into compliance we would too," Blinken said, explaining that his approach would be to use the return to the 2015 deal as a "platform" for a broader agreement. "We are a long way from there," he added.