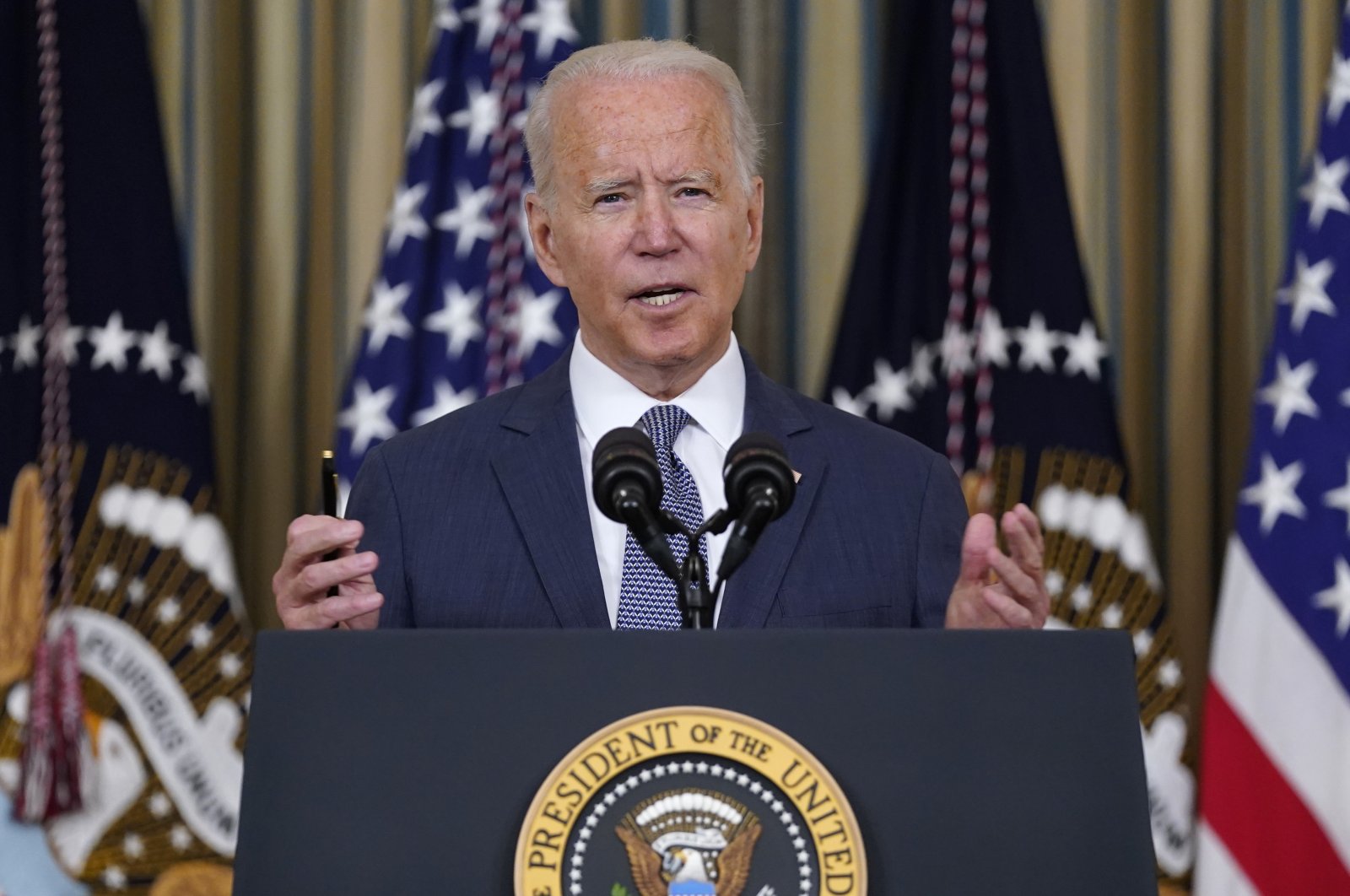 "President Biden underscored the need for Russia to take action to disrupt ransomware groups operating in Russia and emphasized that he is committed to continued engagement on the broader threat posed by ransomware," the White House said in a statement on the call between the two leaders.

White House spokeswoman Jen Psaki said that Biden told Putin that, even if actors were not directed by the Russian government, "you still have a responsibility."

Ransomware – a breed of malicious software that hackers use to hold data hostage in exchange for payment – has become an increasingly powerful scourge for businesses across the world. Cybercriminals have used it to paralyze thousands of American organizations, setting off a series of increasingly high-profile crises.

Many of the gangs carrying out the ransomware attacks are alleged by American officials and cybersecurity researchers to be operating out of Russia with the awareness, if not the approval, of the government there.