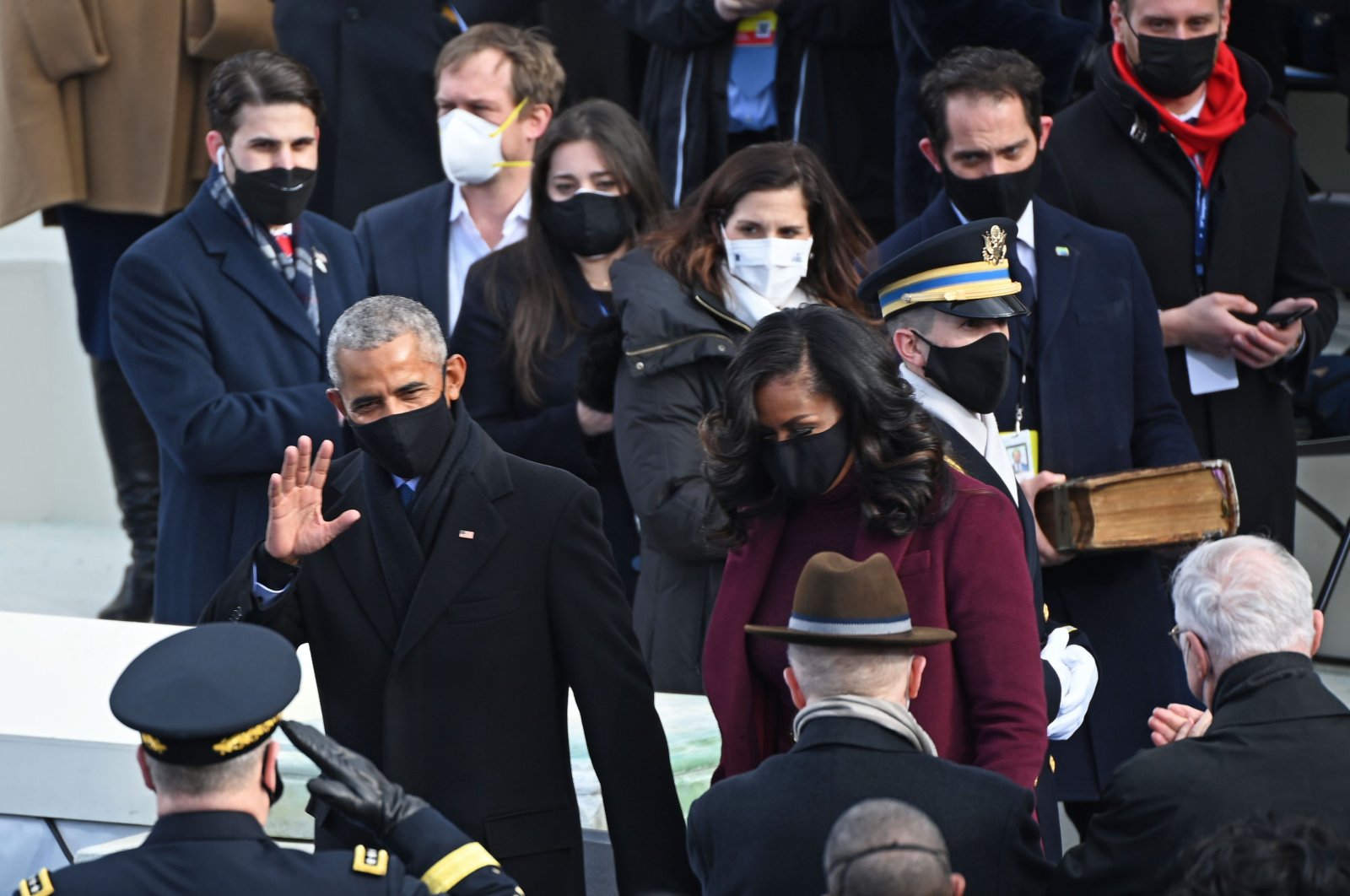 When Joe Biden swears the oath of office at noon Wednesday becoming the 46th president of the United States, how the new president hopes to run his office has become more clear with his 15 Cabinet picks featuring important members of the Democratic Obama administration.

While the president may nominate the team that he wants to serve in his Cabinet, the Senate must vote to confirm the nominations.

Among other candidates, the former Federal Reserve Chair Janet Yellen will serve as treasury secretary. According to the Wall Street Journal, Yellen will not only be the first woman to lead the Department of the Treasury but the “first person to have headed the Treasury, the central bank and the White House Council of Economic Advisers,” the three most powerful economic positions in the nation.

Deb Haaland is expected to be the first Native American Cabinet secretary, leading the Interior.

Donald Trump left Washington three hours before Biden's swearing-in, the first American president to skip the inauguration of his successor in more than 150 years.

The inauguration comes exactly two weeks after Trump supporters stormed the Capitol in a bid to disrupt the certification by Congress of Biden's November election victory.