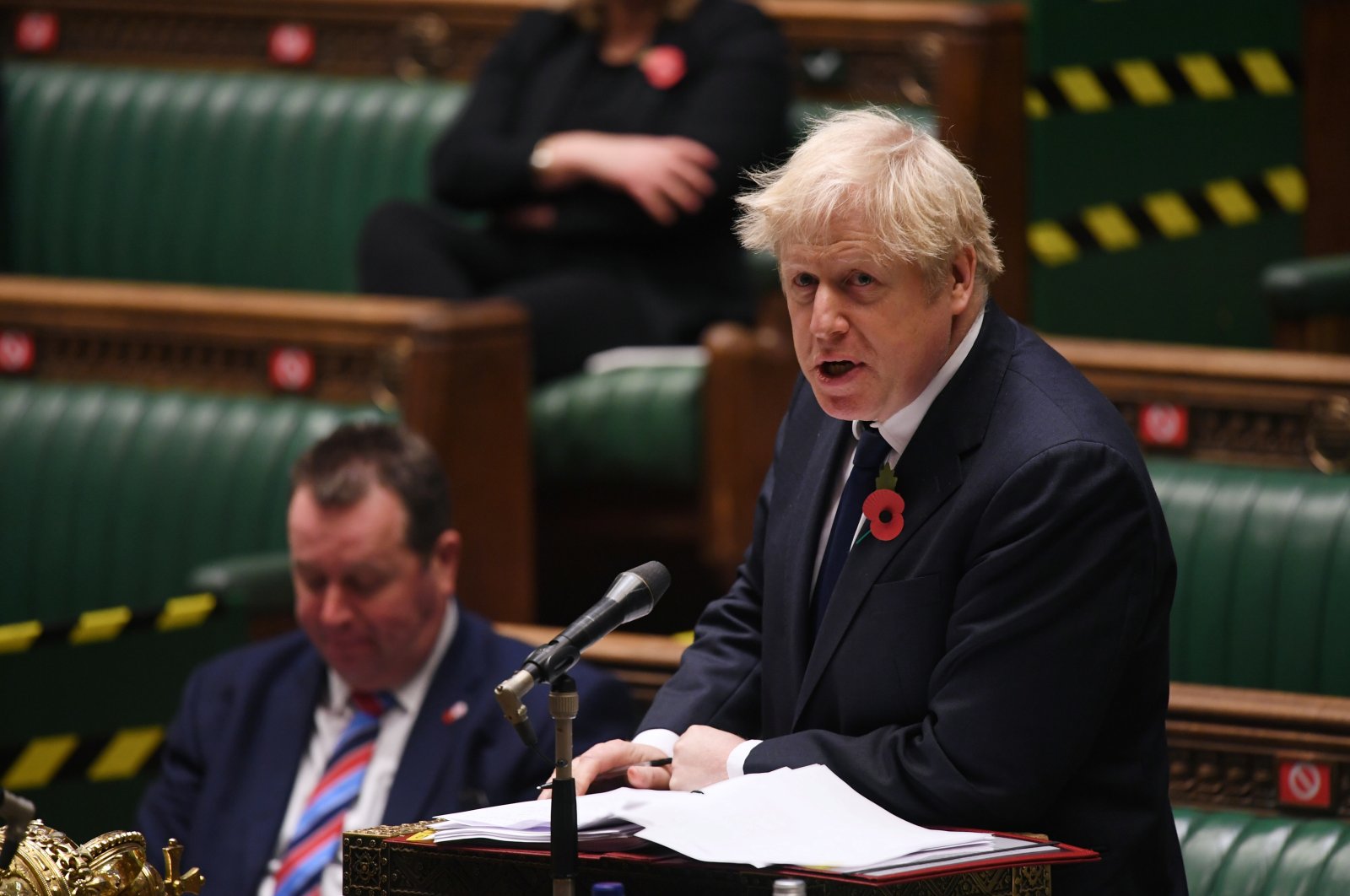 British Prime Minister Boris Johnson referred to Donald Trump as the "previous president” of the United States and said it was "refreshing” speaking to President-elect Joe Biden.

"It was a kind of return to the kind of business that we're used to doing together: sticking up for democracy around the world, human rights, free trade, NATO, our joint security, the transatlantic alliance ... and above all climate change," Johnson said when asked about the call which took place on Tuesday evening.

Johnson and Trump shared a warm relationship. Johnson congratulated Biden on his election victory in a phone call on Tuesday.

Johnson told British lawmakers on Wednesday that he and Biden discussed plans to "stick up for NATO and to work together in the fight against climate change” - issues on which Trump and the British leader had starkly different views.

Johnson says it was a "refreshing” conversation and he looks forward to "many more.”