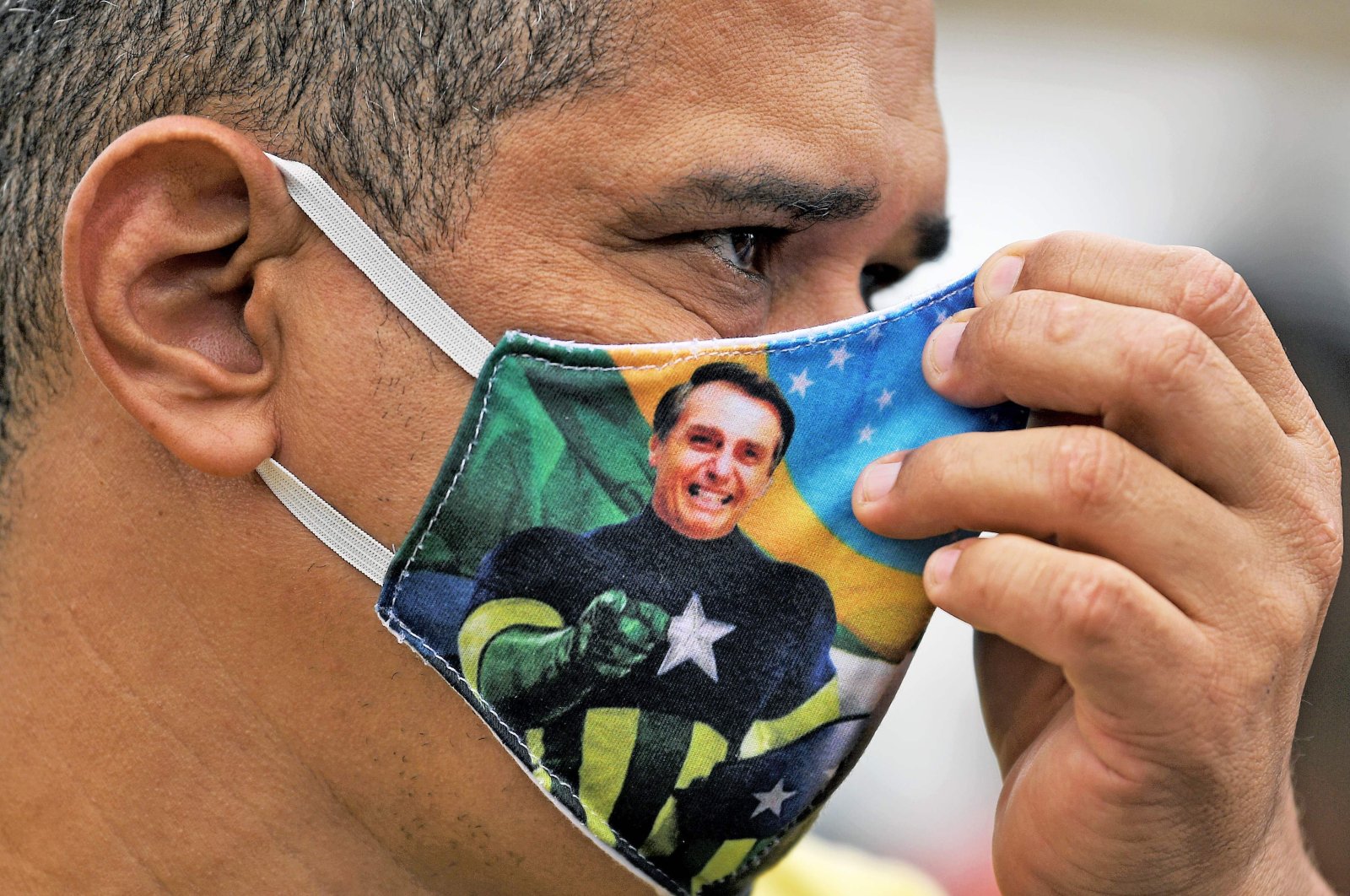 Officials in Brazil have stopped publishing the total number of coronavirus cases after the country overtook Italy with a death toll that is now the third-largest in the world.

Right-wing President Jair Bolsonaro, who has been downplaying the dangers of the novel coranavirus since the start of the pandemic, confirmed a change to Health Ministry figures after the website switched to posting only daily new figures over the weekend.

Bolsonaro has dismissed the coronavirus as a "mild flu" and played down the need for restrictions, fearing a lockdown could damage the country's economy.

On Friday he threatened to end Brazil's membership in the World Health Organization, accusing it of ideological bias.

The country's public prosecutor's office says it has now begun an investigation into the matter and has asked the interim health minister, General Eduardo Pazuello, to explain the change within 72 hours.

Last week the government had already begun publishing figures at 10 pm instead of 7 pm, meaning that they only came after the end of Brazil's most-watched news program. "It's over with the coverage in the Jornal Nacional," Bolsonaro had said.

Health experts, parliamentarians and lawyers have sharply criticized the government's measures to cover up the impact of the outbreak in Brazil.

"The manipulation of statistics is a manoeuvre of totalitarian regimes," Gilmar Mendes, a Supreme Court judge, wrote on Twitter.

Brazil is among the world's worst-hit countries in the pandemic, and at least 36,000 people have died of COVID-19 there while around 673,000 have tested positive for the virus, the second-highest number in the world, according to Johns Hopkins University figures on Sunday.

After days of posting record figures, Brazil's death toll on Friday exceeded that of Italy, putting it behind only Britain and the US. The Health Ministry now wants to have the country's data recounted.