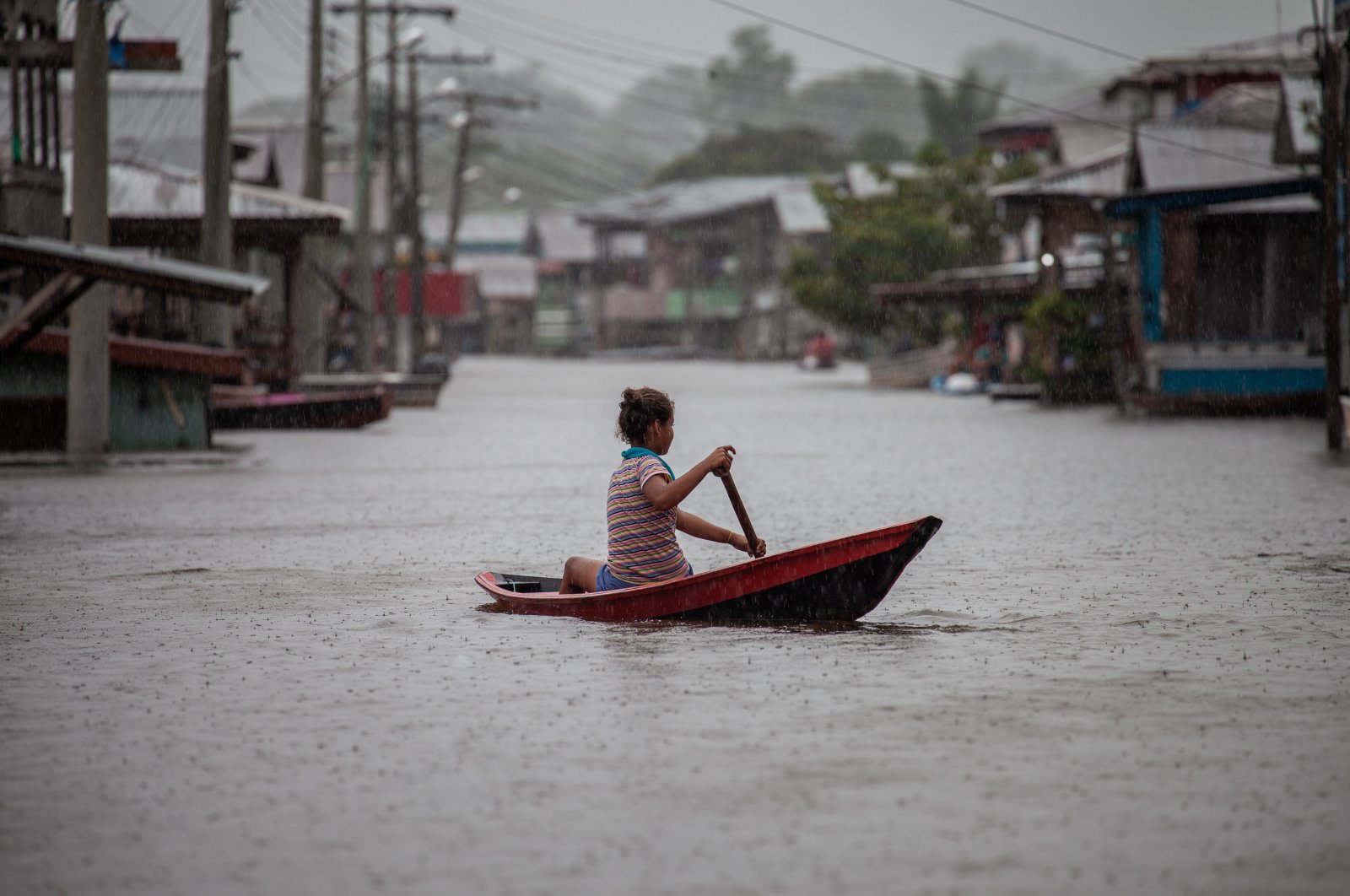 Brazil's reservoirs are at risk of drying up while its Amazon region, conversely, is struggling with record-high water levels. The situation will remain critical until November 30 in around half a dozen Brazilian states along the Parana River, Brazil's national water authority ANA declared this week.

Reservoirs in the center and south, where power plants including the Itaipu Dam generate the bulk of Brazil's energy, are only 32% full due to a lack of rain, the Jornal Nacional news program reported.

In 2001, Brazil experienced major blackouts when levels dropped to 29%. Experts fear the second half of the year will be difficult for the energy sector and consumers because of the drought.

Brazilian Energy Minister Bento Albuquerque ruled out water rationing or a blackout during an interview with Folha de S. Paulo on Wednesday.

However, Albuquerque said the government was considering measures ranging from buying power to asking people to use electricity outside of peak hours.

There's no guarantee it will rain, he said, "It's like winning the lottery."

Heavy, persistent rain has caused severe flooding in the area.

The river is subject to strong fluctuations after rainy and dry seasons.

The heavy rainfall that caused the flooding is linked to water scarcity in the center and south, according to Brazilian environmental research institute Instituto Socioambiental, and reflects the effects of climate change on the region.

More than 24,000 families and 15 neighborhoods in Manaus have been affected by the current flooding, according to local media reports, with many people forced to leave their homes.

Parts of the port area and Manaus' historic center were under water.

The floods caused damage in almost 60 of 62 municipalities in the state of Amazonas, affecting more than 450,000 people.