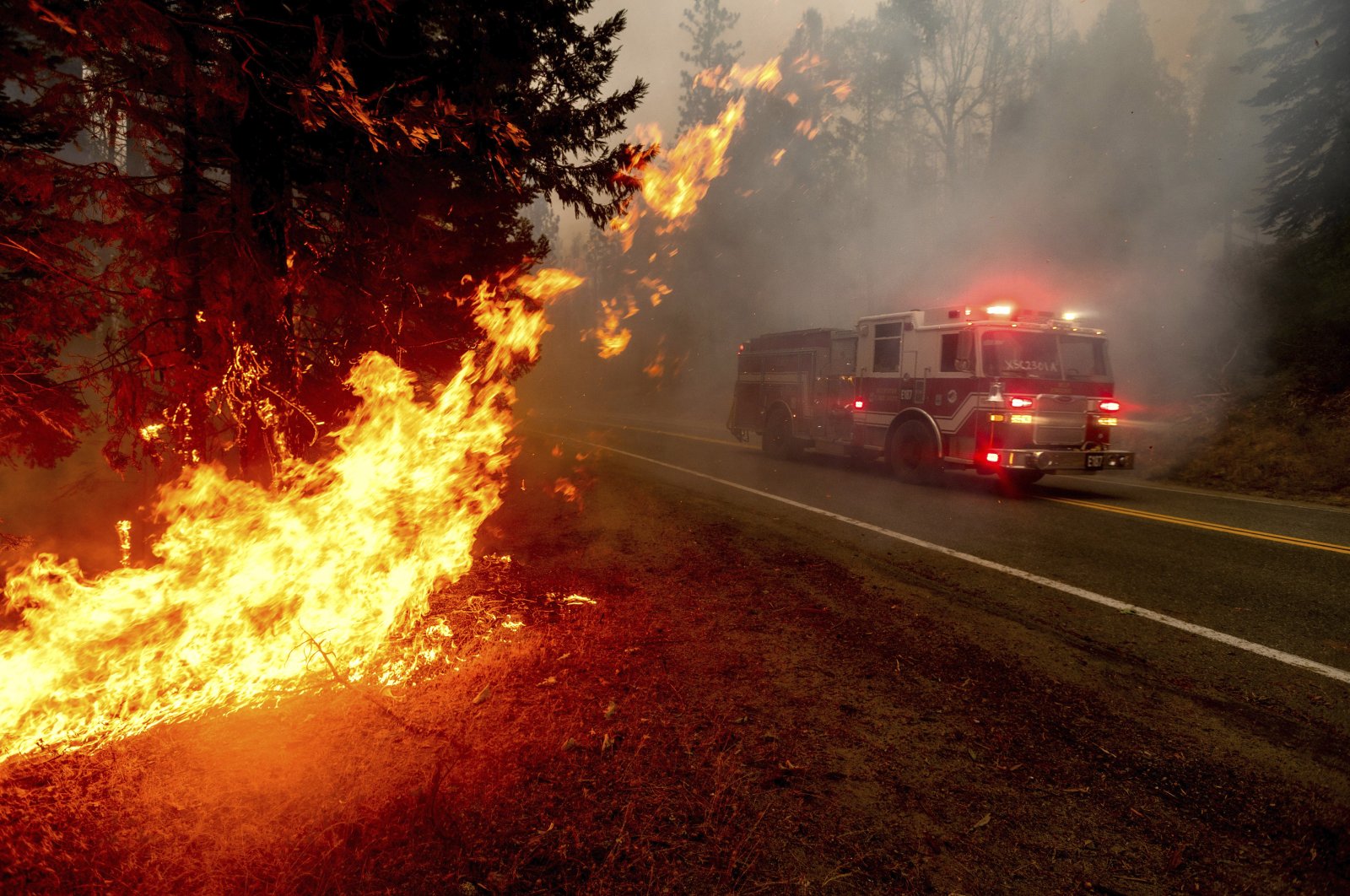 Wildfires in California have torched a record more than 2 million acres, the state fire department said Monday, as an uncontrolled blaze forced many residents to flee their homes. The record was hit as the wildfire season still has roughly two months to go in the most populous U.S. state and as thousands of firefighters were battling flames during a scorching heat wave.

"In the past 33 years we have not seen a single year go over two million acres until this year," said California Department of Forestry and Fire Protection (Cal Fire) spokeswoman Lynne Tolmachoff. "This is definitely record-breaking and we have not even come close to the end of fire season yet."

At least seven people have died as a result of this year's fires and some 3,800 structures have been damaged or destroyed, according to Cal Fire figures. The last time the number of acres burned got close to 2 million was in 2018, the same year as the devastating Camp Fire, when a little more than 1.9 million acres (769,000 hectares) went up in flames.

More than 14,100 firefighters were battling 24 different wildfires as of Monday afternoon, the fire department said in a tweet. Among those blazes was the Creek Fire, which started on Friday in steep and rugged terrain, has so far spread to 78,790 acres and is 0% contained, according to Cal Fire. The department said on Twitter that 976 personnel were battling the fire, which had continued to grow "under extreme conditions."

Another rapidly growing fire, the Oak Fire, began Sunday in Mendocino county and has already grown to 1,000 acres. Cal Fire said that 83 personnel were on hand to battle the blaze, which was 0% contained.