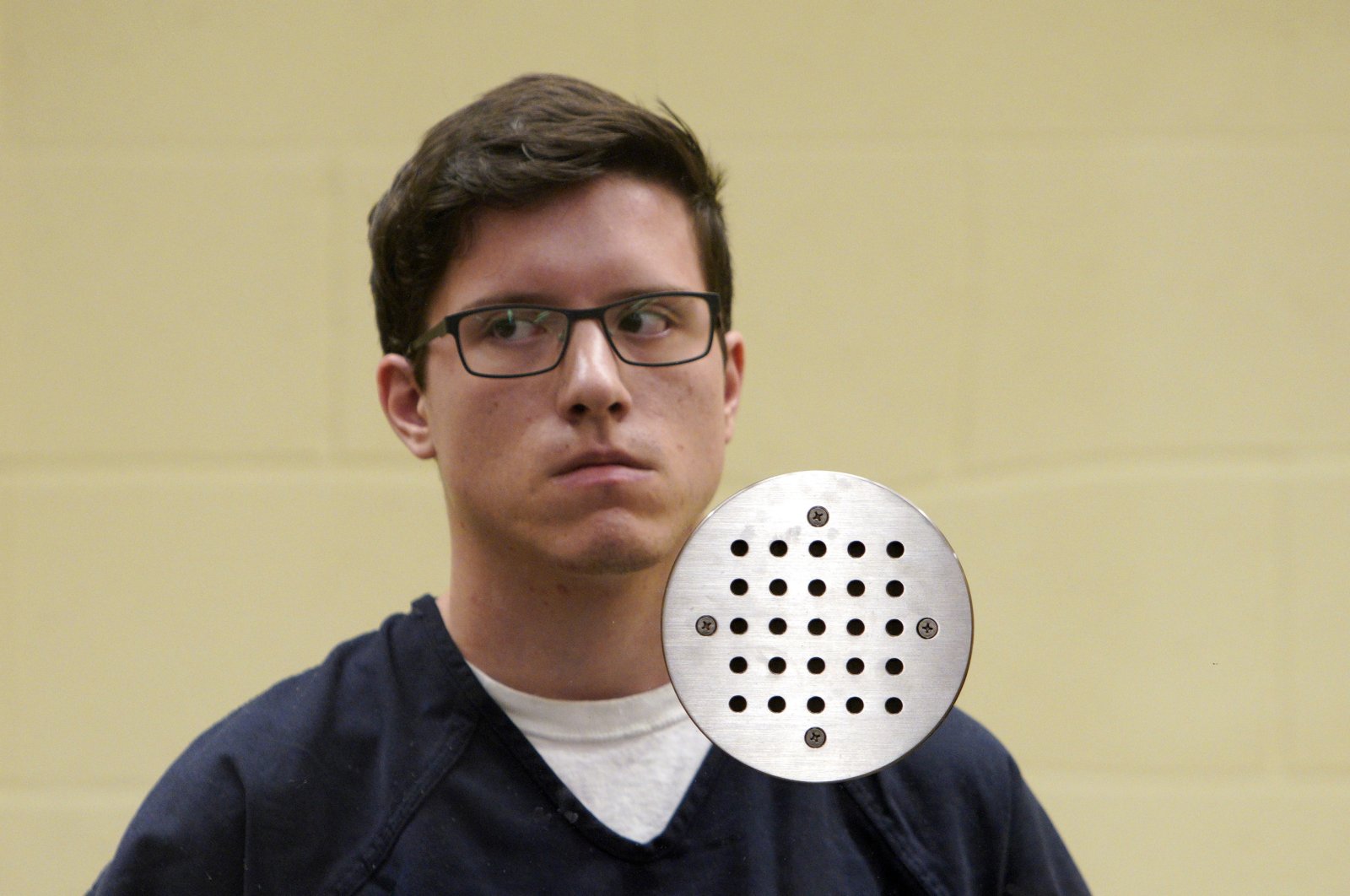 A California man accused of killing one worshiper and injuring three others in a shooting inside a synagogue about a month after setting fire to a nearby mosque pleaded guilty on Friday to federal hate crimes contained in a 113-count indictment.

Under the terms of his plea agreement with federal prosecutors, attorneys for John T. Earnest and the government will jointly recommend that he receive a life term in prison when he is sentenced on Dec. 28, the U.S. Department of Justice said in a statement.

Earnest, now 22, was arrested shortly after he opened fire at the Chabad of Poway synagogue north of San Diego on April 27, 2019, during Sabbath prayers on the last day of the weeklong Jewish Passover holiday. He was 19 at the time.

A 60-year-old member of the congregation, Lori Gilbert-Kaye, was killed and three others were wounded in the attack, including the rabbi, who was shot in the hand and lost an index finger.

The gunman, whose assault-style rifle apparently jammed, was chased out of the temple by a former Army sergeant in the congregation and sped away in a car, escaping an off-duty U.S. Border Patrol agent who shot at the getaway vehicle but missed the suspect. Earnest pulled over and surrendered to police soon afterward.

Authorities later identified Earnest as the author of a rambling, violently anti-Semitic, anti-Muslim "manifesto" found posted on the Internet under his name.

In it, he claimed responsibility for a pre-dawn arson attack about a month earlier that damaged the Islamic Center of Escondido, a town about 15 miles north of Poway, and he professed to have drawn his inspiration from the gunman who killed 50 people at two mosques in New Zealand around that time.

Authorities said Earnest had entered the synagogue with a weapon fully loaded with a 10-round magazine and was carrying five additional magazines.

"There is no place in American society for this type of hate-fueled violence," Deputy U.S. Attorney General Lisa Monaco said in a statement.