Canada accepts highest number of migrants in its history 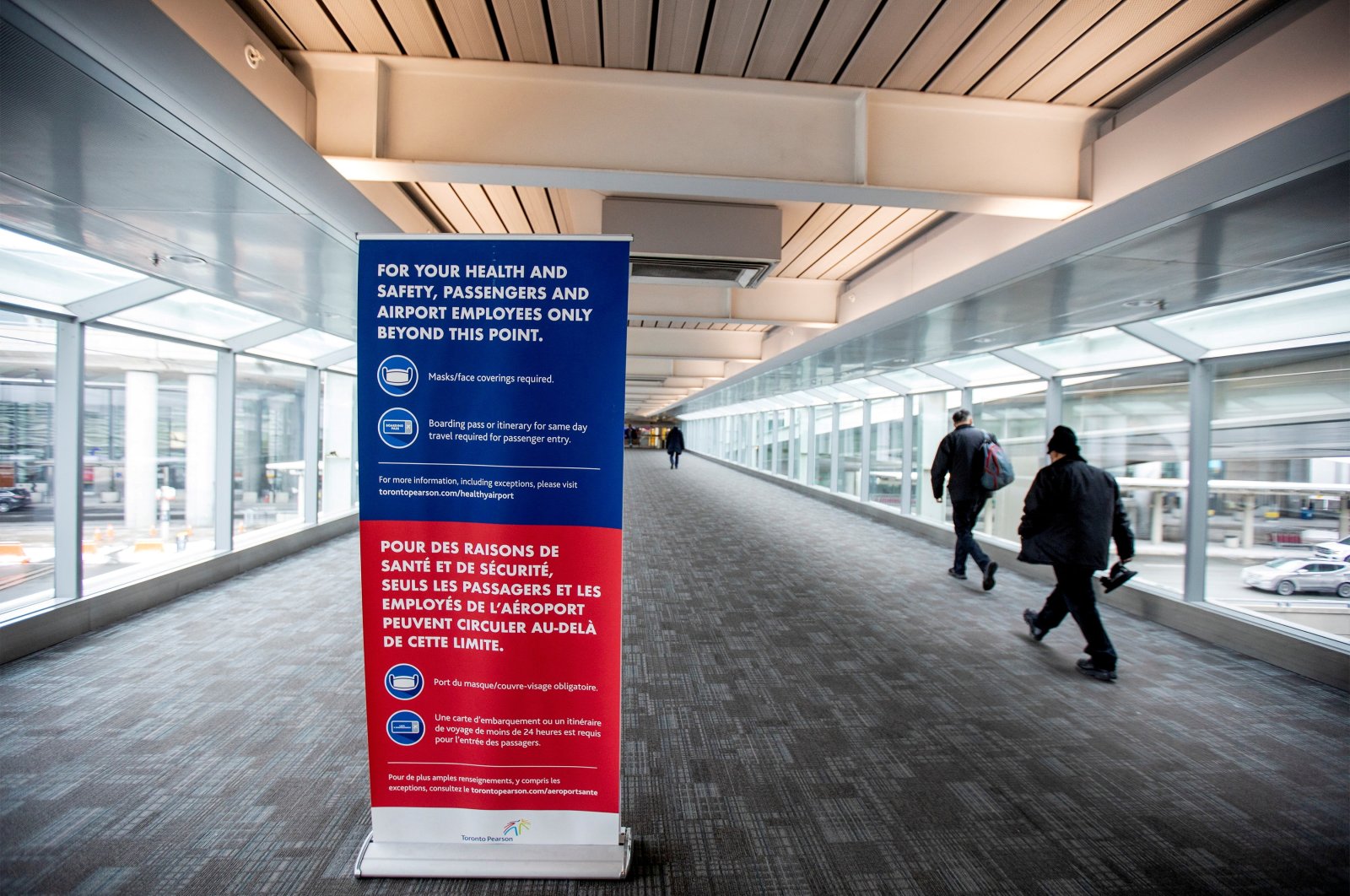 Canada has met its immigration target and welcomed 401,000 permanent residents in 2021, the largest number in its history, the government announced Thursday.

"Last year, we set an ambitious goal. Today, we achieved it," Immigration, Refugees and Citizenship Minister Sean Fraser said in a statement. "This is a historic moment for our country, as we welcome the highest number of newcomers in one year in our history."

The previous record was 400,000, set in 1913. But those early immigrants were mostly from Britain and Europe. While the 401,000 figure was not broken down to specific countries, the 2021 newcomers were from diverse places, including China, India, the Philippines, Nigeria, Iran and the U.S. Turkey has contributed too. In the 2016 Canadian census, 63,955 people reported Turkish origins.

Fraser said the majority of the newcomers were already in Canada on temporary status. While many countries are "closing their doors to refugees," Canada put out the welcome mat to immigrants, he said. One in three Canadian businesses is owned by an immigrant, and one in four of the newcomers are health care workers.

Immigration accounts for almost 100% of Canada's labor force growth, and by 2036, immigrants will represent up to 30% of Canada's population, Fraser said.

Immigrants are in key health-related jobs in Canada, making up 37% of pharmacists, 36% of doctors, 39% of dentists, 23% of registered nurses and 35% of nursing aides and other health occupations.