Canada ends evacuation mission in Afghanistan before US deadline 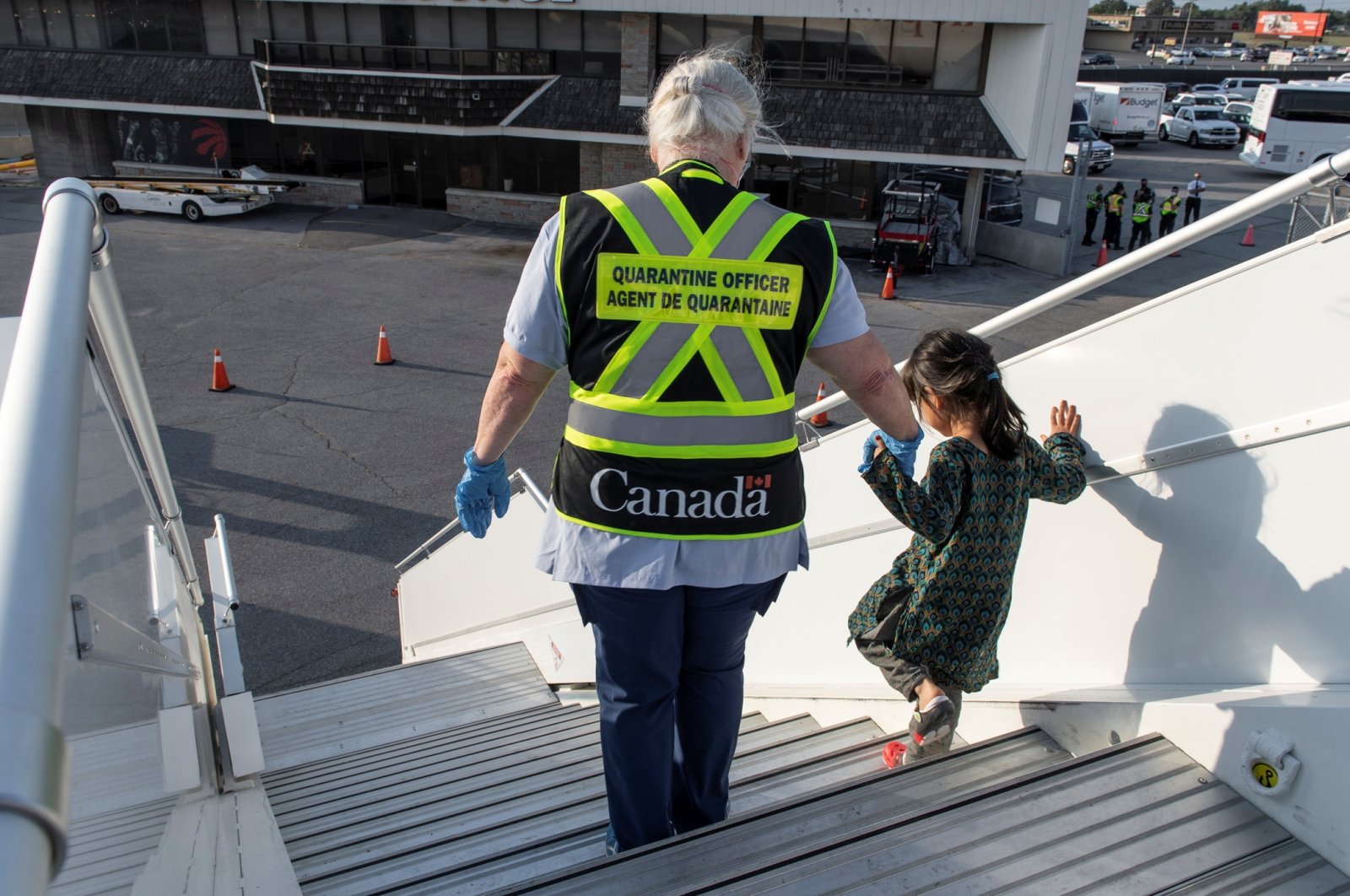 The Canadian forces in Kabul ended their efforts to evacuate citizens and Afghans earlier on Thursday, ahead of an Aug. 31 deadline, acting chief of the defense staff Gen. Wayne Eyre said.

"We stayed in Afghanistan as long as we could ... we wish we could have stayed longer and rescued everyone, who was so desperate to leave. That we could not is truly heartbreaking, but the circumstances on the ground rapidly deteriorated," Eyre told a news conference, adding that Canada had evacuated around 3,700 Canadian and Afghan citizens.

According to nongovernmental organizations (NGOs), the Canadian government indicated that evacuations from Afghanistan have to stop well before America's Aug. 31 deadline in order to wrap up the Canadian military presence there. Volunteers from NGOs said the last Canadian military plane left Kabul Thursday, while hundreds of Afghan citizens were teeming at Kabul Hamid Karzai International Airport.

U.S. President Joe Biden has said he is sticking to his Aug. 31 deadline for completing the U.S. pullout as the Taliban insisted he must, ramping up pressure on the already risky airlift from Kabul to get out as many people as possible in the coming days.

Canada and European allies pressed for more time but lost the argument. While Canada has ended its evacuations, Europe is also under pressure to end the airlifting of its citizens a couple of days before the last American troops leave.

Several countries haven’t said yet when they plan to end their operations, perhaps hoping to avoid yet another fatal crush at an airport that’s one of the last ways out of the country. The Taliban wrestled back control of Afghanistan nearly 20 years after they were ousted in a U.S.-led invasion following the 9/11 attacks.

Their return to power has pushed many Afghans to flee, fearing reprisals from the fighters or a return to the brutal rule they imposed when they last ran the country. Canada was one of many countries taking part in the evacuation of people facing Taliban reprisals from Kabul’s airport. Over 1,000 refugees are in Canada now. Canada has plans to resettle 20,000 Afghan refugees.