Canada's envoy to China to step down by end of December 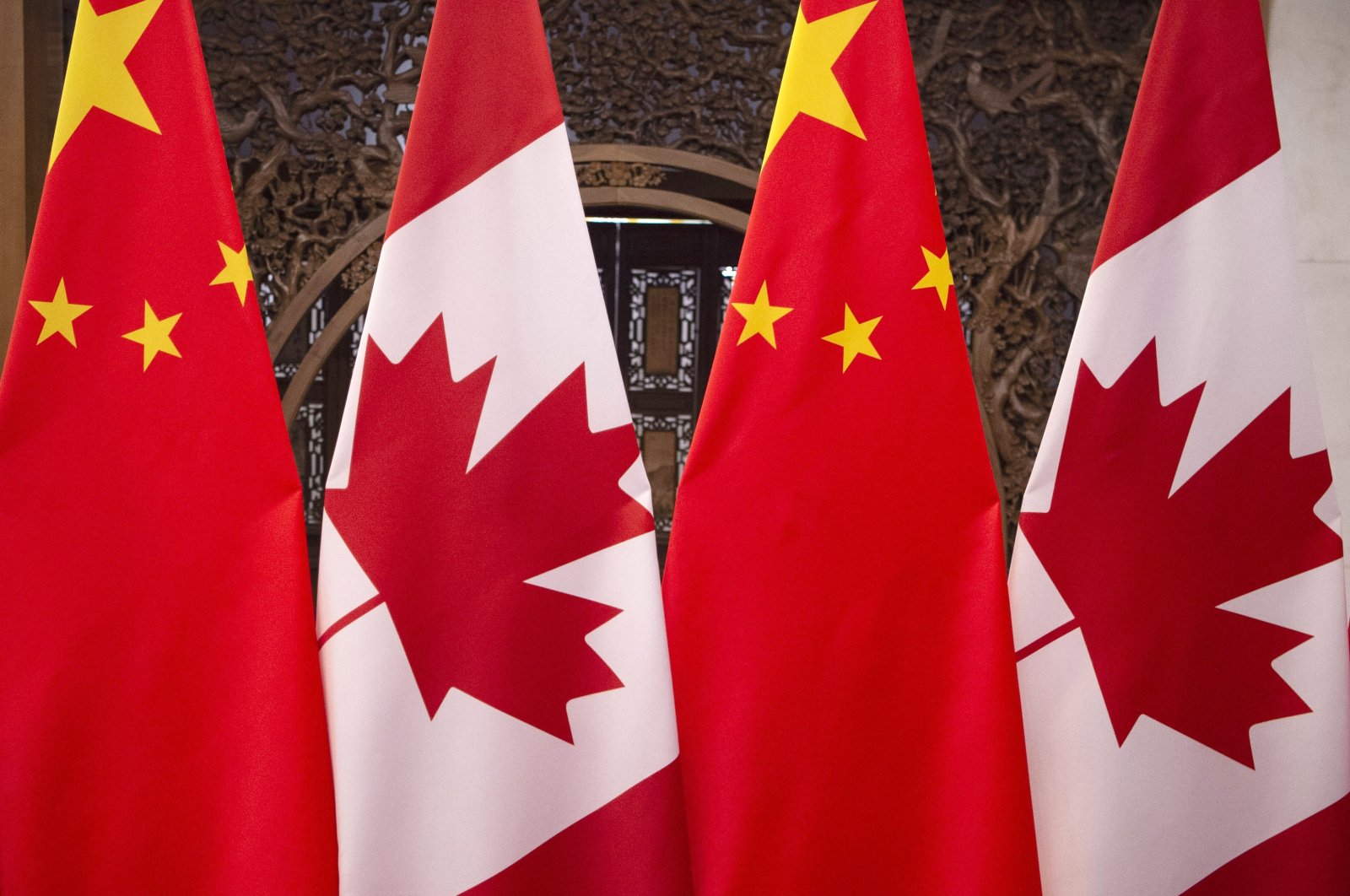 Flags of Canada and China prior to a meeting of Canadian Prime Minister Justin Trudeau and Chinese President Xi Jinping at the Diaoyutai State Guesthouse in Beijing, Dec. 5, 2017. (AP File Photo)
by Agencies Dec 06, 2021 4:25 pm

Canada's envoy to China Dominic Barton is planning to leave his post by the end of December, he said Monday.

In a statement, Barton also cited his role working to help release two Canadian citizens from Chinese custody. The two Canadians were released in September.

China has previously denied engaging in "hostage diplomacy," insisting that the arrest and detention of the Canadians was not tied in any way to the proceedings against Huawei Chief Financial Officer Meng Wanzhou.