Canada’s finance minister resigns after reports of clash with Trudeau 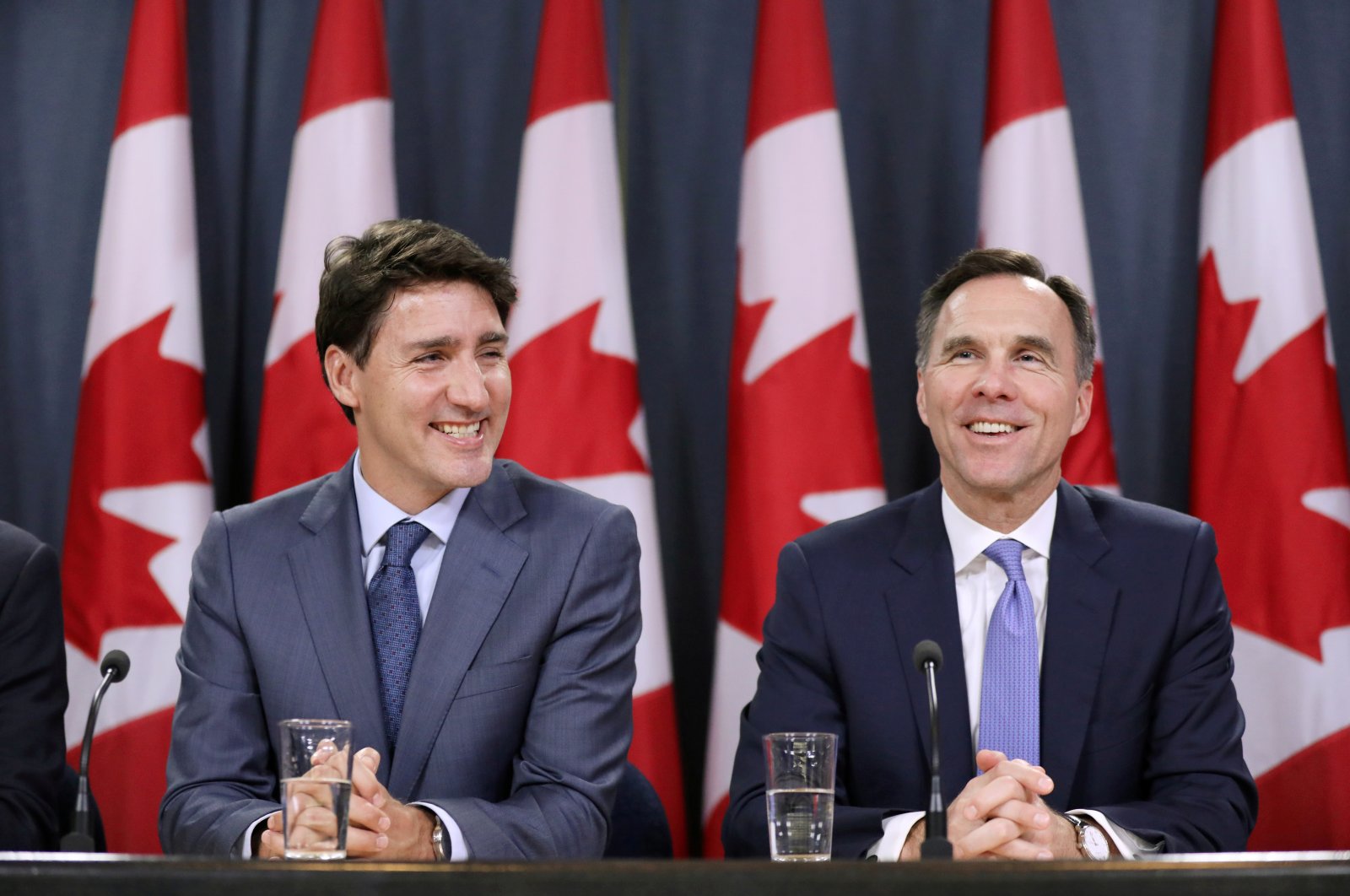 Canada’s finance minister announced his resignation Monday amid reports of differences with Prime Minister Justin Trudeau over government spending to protect the economy during the coronavirus pandemic.

Bill Morneau, who has held the post since 2015, told a news conference that he met with Trudeau to inform him that he would not run in the next election and that a new finance minister with a long-term outlook was needed.

Morneau said he would now run for the job of secretary-general of the Organisation for Economic Co-operation and Development (OECD).

For the past week, Canadian media have reported on a purported rift emerging between Morneau and Trudeau on how to reboot the Canadian economy weakened by the new coronavirus pandemic, as the government budget deficit soared to more than CA$340 billion ($257 billion).

Morneau has been under pressure to quit ever since it was revealed that he had forgotten to repay over CA$41,000 in travel expenses covered for him by WE Charity, the domestic and international organization at the heart of a political scandal that has hamstrung Trudeau's minority Liberal government.

Both Trudeau and Morneau are being investigated by Canada's ethics and conflict-of-interest watchdog over their handling of the Canada Student Service Grant (CSSG). Both men have admitted that they should have withdrawn from Cabinet discussions on the awarding of the contract to administer the CA$912-million ($690-million) program to WE Charity given their close family ties to the nongovernmental organization (NGO).