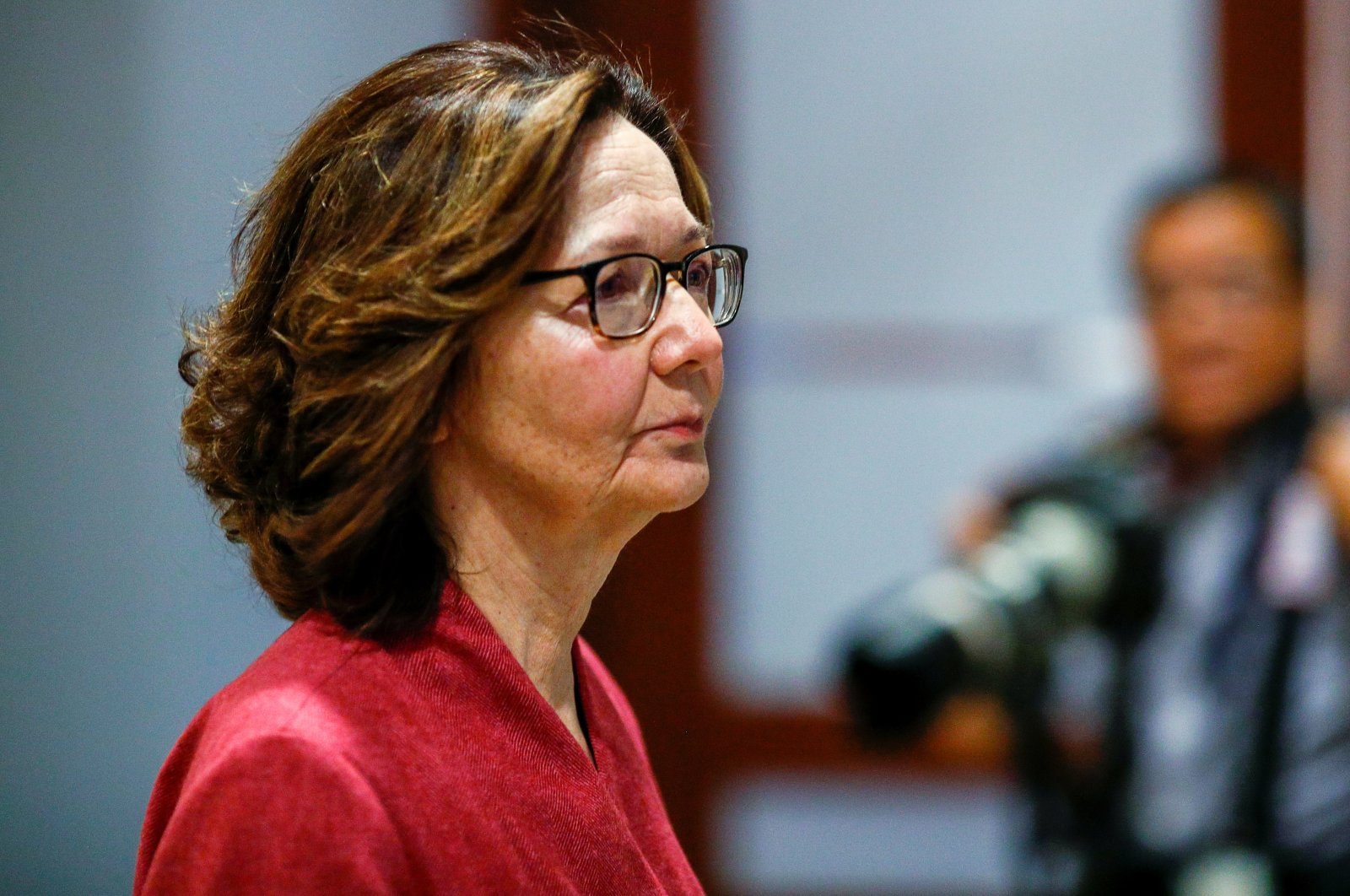 CIA Director Gina Haspel arrives to brief members of the U.S. Senate on developments with Iran after attacks by Iran on U.S. forces in Iraq, at the U.S. Capitol in Washington, D.C., Jan. 8, 2020. (Reuters Photo)
by Daily Sabah with Agencies Jan 19, 2021 11:30 pm
RECOMMENDED

The director of the Central Intelligence Agency, Gina Haspel, has retired after 36 years of service, the U.S. intel agency said in a tweet late Tuesday, a day before the President-elect Joe Biden is inaugurated.

"The CIA workforce thanks director Haspel for her 36 years of dedicated service to the American people," CIA said.

"You have broken barriers and empowered the next generation of CIA officers."

Haspel is an agency veteran who became the first female CIA director after President Donald Trump tabbed Mike Pompeo to be secretary of state.

Haspel, in the position since 2018, has been more low-key and disciplined, intelligence experts say, and even openly fell out of favor with the president in his final months in office when Trump rejected intelligence that Russia was again meddling in the election to help him.

Haspel's long tenure within the agency also included taking part in the torture of Al-Qaeda suspects after the Sept. 11, 2001 attacks, now clearly an illegal activity that is one of the darker blemishes on the CIA's reputation – though Trump thought it was a good thing.

Burns, along with Biden's nominee for Director of National Intelligence, Avril Haines, will be tasked with rebuilding the U.S. spy community's reputation after it was heavily politicized under Trump.

Currently, president of the Carnegie Endowment for International Peace, a leading Washington foreign policy think-tank, Burns will be the first career diplomat to lead the CIA.

Presidents have generally turned to intelligence and military veterans or politicians to lead the CIA which, alongside the National Security Agency (NSA), is one of the two largest, best-funded components of the sprawling U.S. intelligence community.

Burns has deep experience in security and intelligence matters after spending over three decades in the U.S. foreign service, including a stint as ambassador to Russia from 2005-2008.

"Bill Burns is an exemplary diplomat with decades of experience on the world stage keeping our people and our country safe and secure," Biden said in a statement