Colombia was deadliest country for land rights activists in 2019 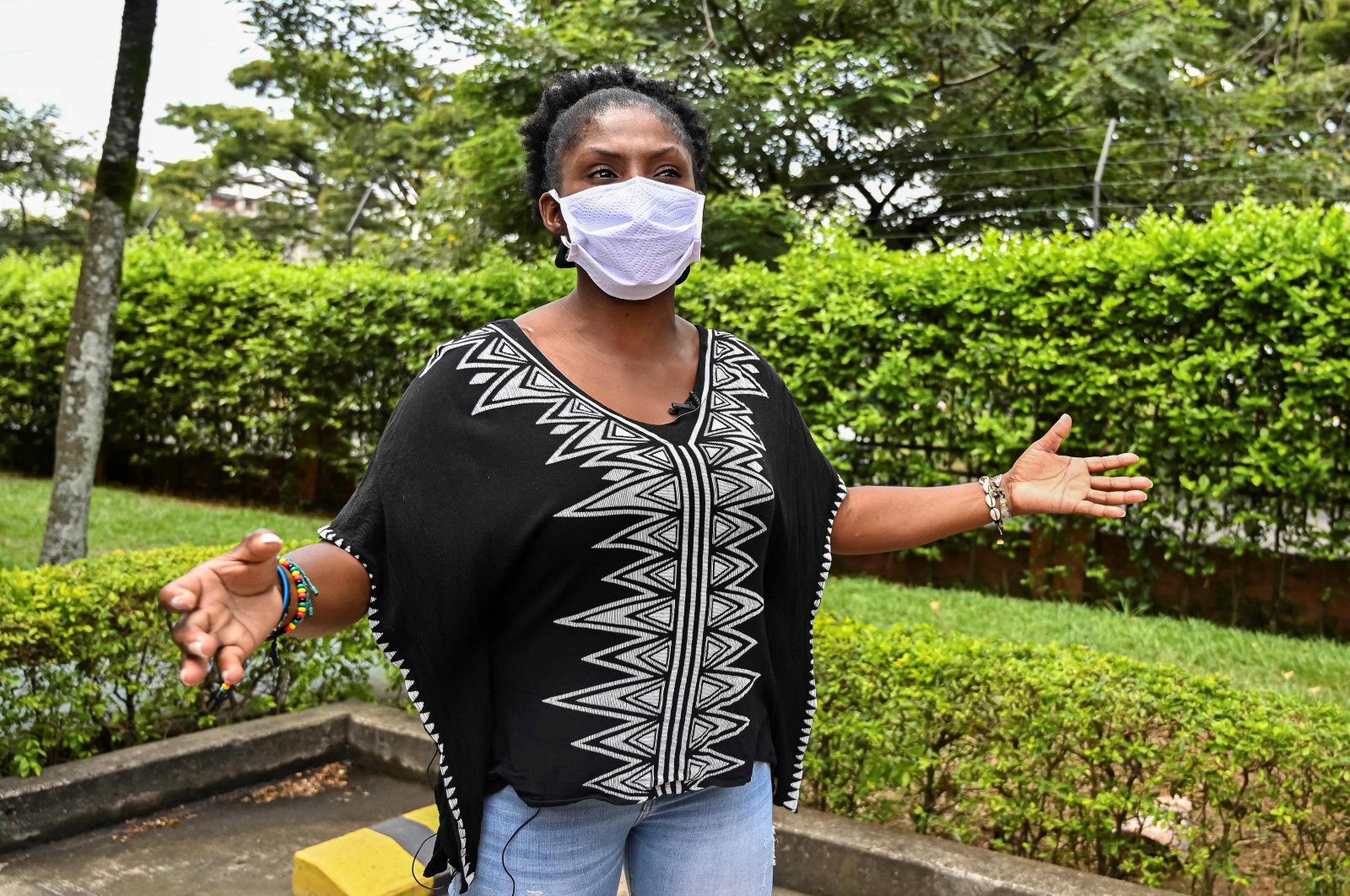 Colombia was the deadliest country for land rights activists in 2019, as killings of environmental defenders soared in the Andean country, according to a report published by advocacy group Global Witness on Wednesday.

The report found 64 land rights activists were killed in Colombia last year – up from 25 in 2018 – the highest level Global Witness has ever recorded in the country.

Globally 212 environmental and land defenders were registered killed in 2019, the highest number in a single year, though Global Witness warned the real figure is likely much higher as many cases are not recorded.

Though violence in Colombia overall has fallen since a 2016 peace deal between the Revolutionary Armed Forces of Colombia (FARC) rebels and the government, so-called "social leaders" continue to be threatened, attacked and killed – many in cases which remain unsolved.

Hundreds of social leaders have been killed since the deal was signed, though counts vary widely. Earlier this month 94 U.S. lawmakers signed a letter condemning the killings.

Environmental defenders in Colombia fear threats and attacks, said Angelica Ortiz, who lives in desert province La Guajira and is the secretary general of indigenous group the Association of Wayuu Women.

"The threats and intimidation have been very severe," she said.

Wayuu communities in La Guajira are locked in long-running disputes with coal miner Cerrejon over water use and pollution, dust, noise and health issues.

A report from the Business and Human Rights Resource Center (BHRRC) this year found 44% of attacks from 2015 to 2019 connected to businesses in Colombia were against defenders who raised concerns about five companies including Cerrejon, which is jointly owned by BHP, Anglo American and Glencore.

In responses to the BHRRC report, four of the companies – including Cerrejon – rejected violence against activists and any link to threats. Cerrejon told Reuters in an email that it was "profoundly concerned" by the situation facing social leaders in Colombia.