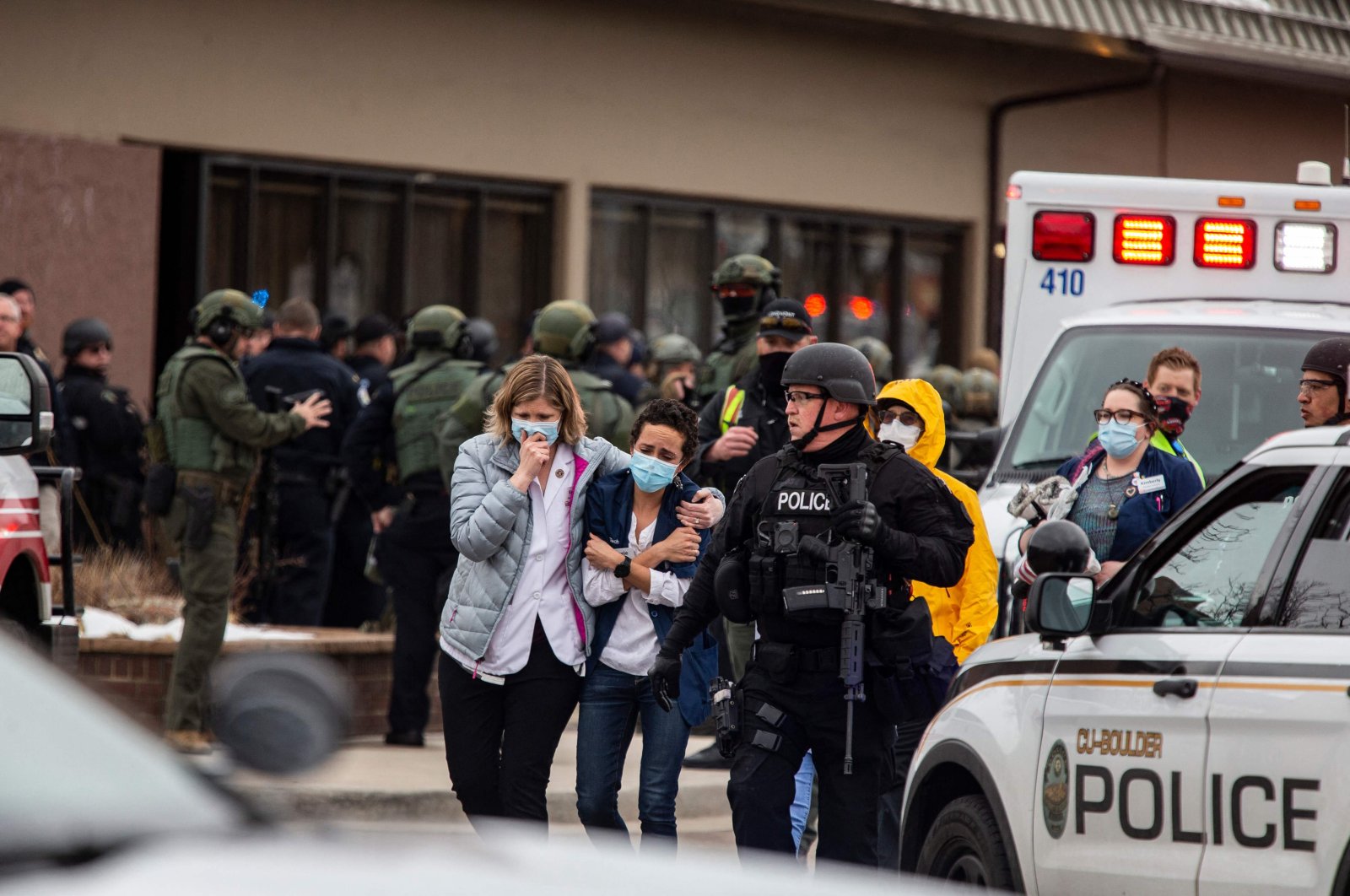 A county judge in Boulder, Colorado, on Thursday ordered a 21-year-old man accused of killing 10 people when he opened fire at a supermarket to be held without bail while he undergoes a mental health assessment requested by his lawyers.

Ahmad Al Aliwi Alissa faces 10 counts of murder and an attempted murder charge stemming from the shooting rampage on Monday at King Soopers grocery store in Boulder, some 28 miles (45 km) northwest of Denver.

Appearing at a hearing in county court in Boulder, Alissa affirmed that he understood his rights under the law and understood that he would be held without bail, as ordered by Judge Thomas Mulvahill.

Defense lawyers for Alissa requested that the suspect undergo a full mental health assessment, which would delay his preliminary court hearing by at least a couple of months. Alissa waived his right to a preliminary hearing within 35 days to allow time for that assessment.

"We cannot do anything until we are able to fully assess Mr. Alissa's mental illness," Kathryn Herold, a defense attorney for Alissa, told the judge, according to Agence France-Presse (AFP).

A law enforcement official briefed on the shooting had previously said the suspect’s family told investigators they believed Alissa was suffering from some type of mental illness, including delusions.

Relatives have described times when Alissa told them people were following or chasing him, which they said may have contributed to the violence, the official said, as The Associated Press (AP) reported. The official was not authorized to speak publicly and spoke to AP on the condition of anonymity.

On Monday afternoon, the suspect arrived at the King Soopers grocery store carrying a handgun and wearing a tactical vest, according to an affidavit. Six days earlier, Alissa purchased a Ruger AR-556 pistol, a weapon that resembles a semi-automatic rifle, the affidavit said.

The bloodshed at King Soopers marked the nation's second mass shooting in less than a week. A gunman shot eight people dead at three Atlanta-area day spas on March 16.

The two attacks have reignited a national debate over gun rights and prompted President Joe Biden to call for new legislation from Congress. A bill intended to impose stricter background checks and ban certain types of semi-automatic rifles has stalled amid Republican opposition.