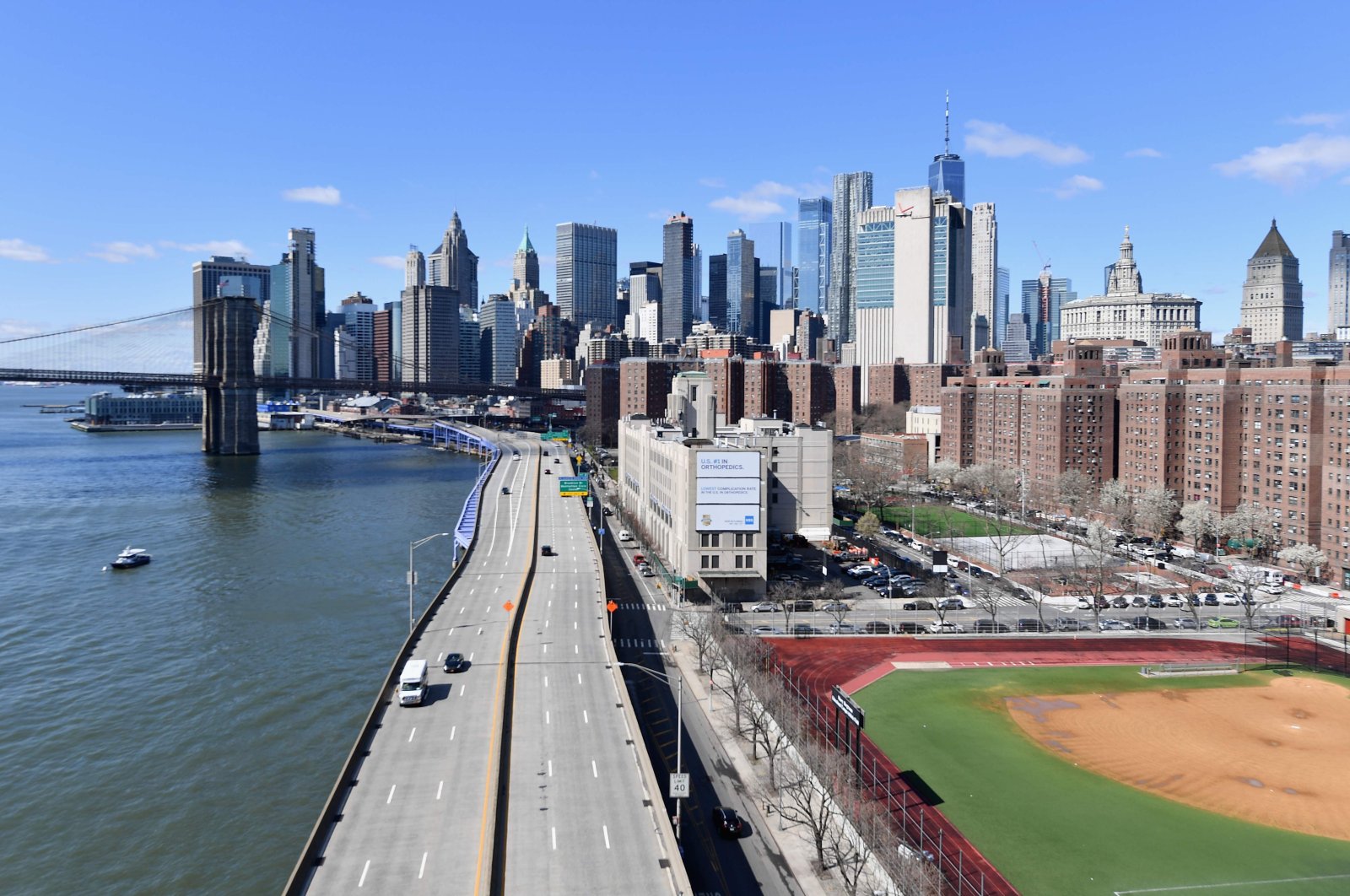 New York Governor Andrew Cuomo raised the alarm Tuesday about the spread of the new coronavirus, saying the rate of new infections is "spiking" in the state.

"The apex is higher than we thought, and the apex is sooner than we thought. That is a bad combination of facts," Cuomo said during a televised news conference, warning the height of new infections could be reached in two to three weeks.

"We must dramatically increase the hospital capacity to meet that highest apex, and we have to do it very quickly," he added.

The number of hospital beds that will be required at the height of infections has been raised from 110,000 to 140,000 as the rate of new infections doubles roughly every three days, Cuomo said, warning that the virus is spreading like a "bullet train."

"That is a dramatic increase in the rate of infection," he warned. "We're not slowing it and it is accelerating on its own."

That is about 10 times as much as California and Washington states, Cuomo said, imploring federal authorities to prioritize resources, including vital medical equipment like ventilators, for his state.

There are more than 46,800 confirmed coronavirus cases in the U.S., and 593 deaths, according to data being compiled by Johns Hopkins University in Baltimore, Maryland.