Coronavirus outbreak reported at another US Navy warship at sea 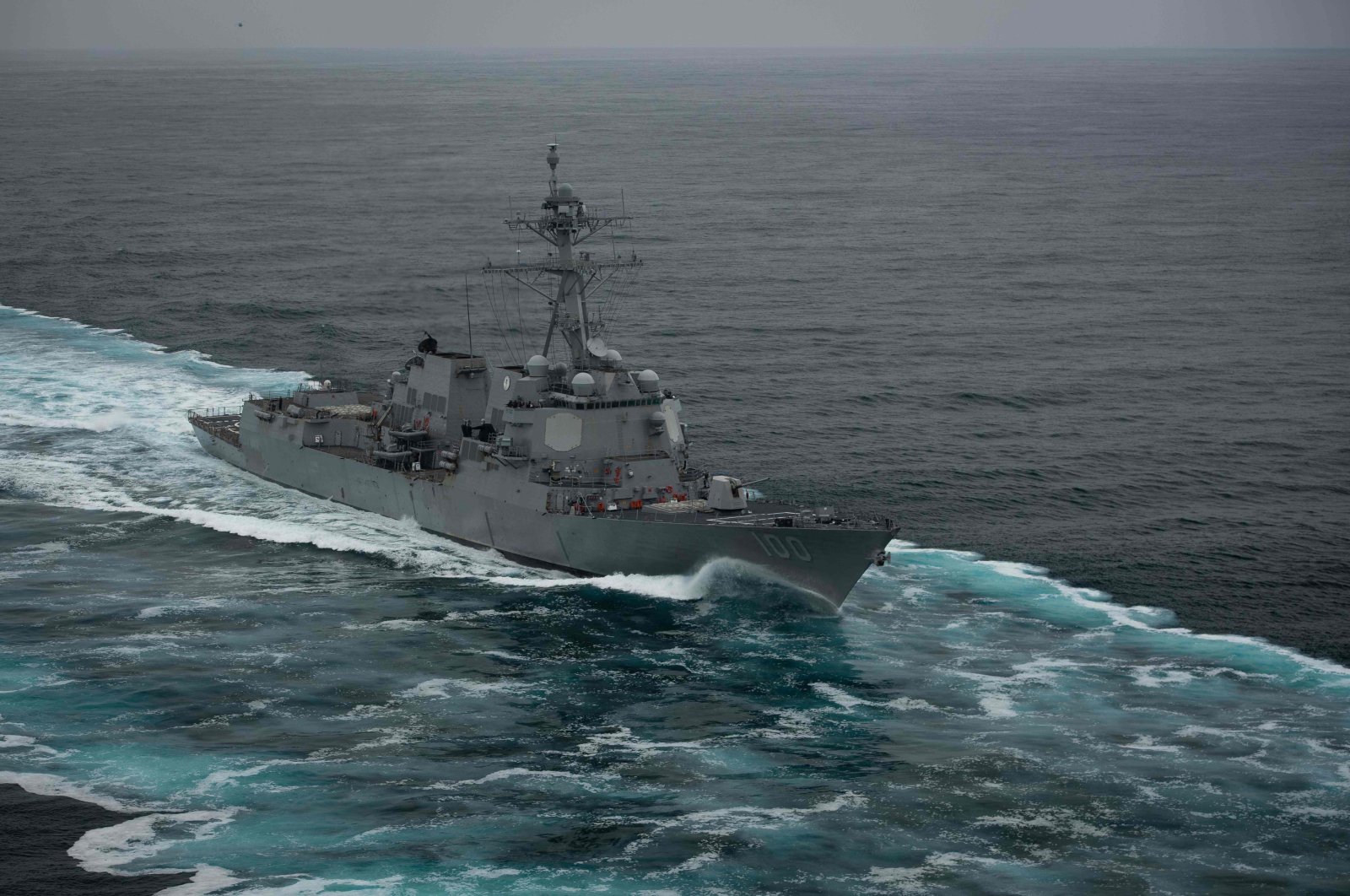 The U.S. Navy said Friday that 18 sailors aboard a destroyer patrolling in the Caribbean had tested positive for coronavirus, forcing the ship to head back to port.

After one sailor aboard the USS Kidd who had come down with symptoms was evacuated, a medical team dispatched to the ship found another 17 were infected, the Navy said in a statement.

"Testing continues, and we expect additional cases" among the crew, it said.

The guided-missile destroyer, which has been carrying out anti-narcotics operations in the Caribbean, normally carries around 300 officers and crew.

It follows a major COVID-19 outbreak among the 4,800-strong crew of the aircraft carrier USS Theodore Roosevelt, which forced the Navy to dock the warship in Guam and evacuate most of it for sterilization.

Some 840 aboard the Roosevelt have tested positive for the disease, and one died.