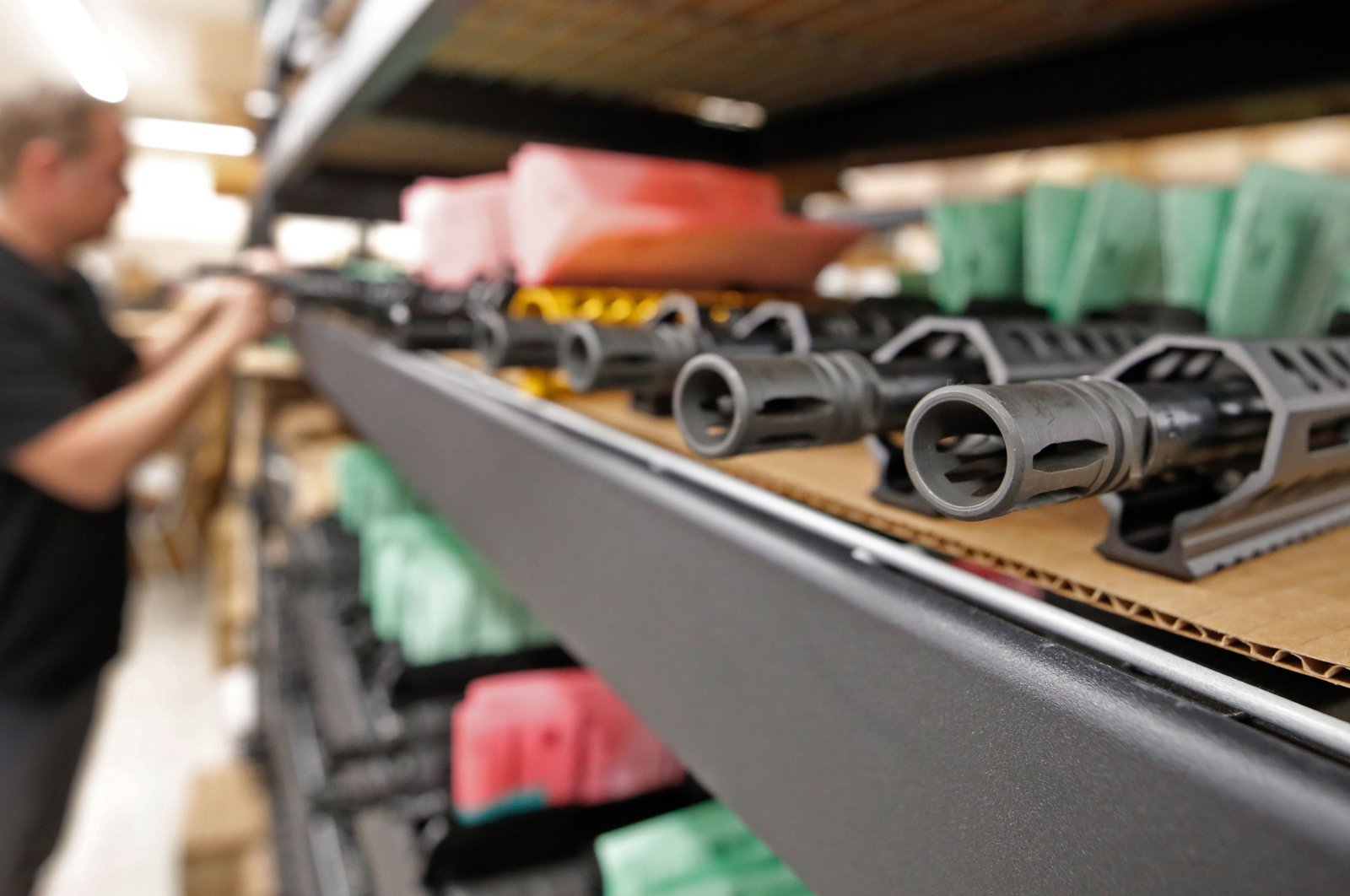 Gun sales have exploded in the United States in the last two weeks as the coronavirus outbreak worsens, with people stocking up on weapons and ammunition out of fear the pandemic might lead to social unrest.

"We have had about an 800% increase in sales," said David Stone, owner of Dong's Guns, Ammo and Reloading in Tulsa, Oklahoma. "I'm still not out of any caliber but I'm getting close to running out."

Stone told AFP that the overall majority of customers rushing to stock up on firearms and ammunition are first-time buyers grabbing anything available.

"It's fear over coronavirus," he said. "I don't understand it myself and I think it's unreasonable."

Several other store owners across the United States said they have also seen a surge in sales as people fear social order will unravel if the health and economic crisis caused by the virus escalates.

Tiffany Teasdale – the owner of Lynnwood Gun, located in the state of Washington, one of the states hardest hit by the virus – said she has seen a massive uptick in sales with customers lining up an hour before the store opens.

"We used to have on what we would call busy days, 20 to 25 firearms being sold," said Teasdale, who has hired a bouncer to keep everyone in check. "Today, we are seeing upwards of 150."

"A lot of people are buying shotguns, handguns, AR-15 (semi-automatic rifles), everything," said Teasdale, whose store is open seven days a week.

Like Stone, she said most of her customers are first-time buyers who undergo background checks and, if need be, are given a quick course on how to handle their purchase.

"We have men, women, young, middle-aged, older, everybody buying guns," she said. "And all ethnic backgrounds – black, Asian, Indian, Hispanic."

She said one customer who came into the store recently decided it was time to arm himself after he witnessed two women fighting over the last case of bottled water at a store.

"We have customers who are also scared because law enforcement is being told to not respond as much because they are so short-staffed," she added. "So a lot of people are scared that someone is going to break into their home ... to steal cash, their toilet paper, their bottled water, their food."

Utah resident Nick Silverri told the local CBS station that he recently purchased a shotgun for protection, but was having a hard time finding ammo.

"A shotgun seemed like a prudent firearm for self-defense in case COVID-19 virus got people all riled up and crazy," he said.

"Last week is pretty much when things got crazy," McCormick, whose products are sold online and in stores, told AFP. "It's like gasoline got poured on a fire."

He said fears over gun shops being shut down across the country as more and more states impose lockdowns have driven sales, along with concerns by advocates who worry that the right to bear arms – as laid out in the second amendment of the U.S. constitution – could be threatened.