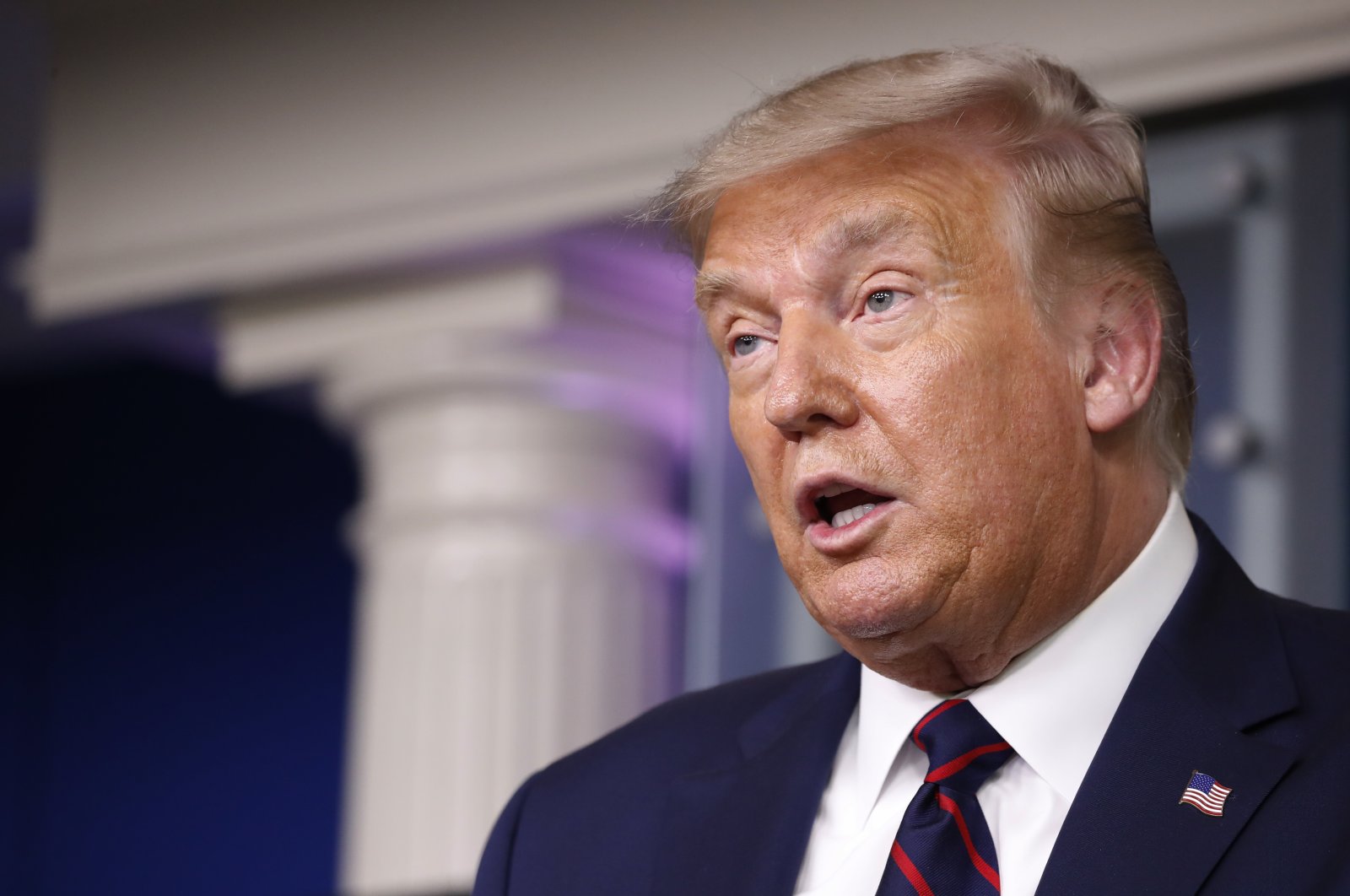 President Donald Trump speaks during a briefing with reporters in the James Brady Press Briefing Room of the White House, Washington, Aug. 4, 2020.
by REUTERS
Aug 06, 2020 5:30 pm

U.S. President Donald Trump said on Thursday it was possible the United States would have a coronavirus vaccine before the November election, a far more optimistic forecast than timing put forth by his own White House health experts.

Asked on the Geraldo Rivera radio program when a vaccine might be ready, Trump said, "Sooner than the end of the year, could be much sooner."

"I think in some cases, yes possible before, but right around that time," Trump said.

U.S. regulators have assured scientists that political pressure will not determine when a coronavirus vaccine is approved even as the White House hopes to have one ready ahead of the November presidential election, the country's leading infectious diseases expert Anthony Fauci said on Wednesday.

"We have assurances, and I've discussed this with the regulatory authorities, that they promise that they are not going to let political considerations interfere with a regulatory decision," Dr. Fauci told Reuters in an interview.

"We've spoken explicitly about that, because the subject obviously comes up, and the people in charge of the regulatory process assure us that safety and efficacy is going to be the prime consideration," he said.

Trump, a Republican, is behind Democrat Joe Biden in public opinion polls ahead of the Nov. 3 election. Trump has lost ground in part due to voter concerns over his handling of the coronavirus pandemic.

A vaccine announcement in October could help Trump's chances in the nationwide vote.