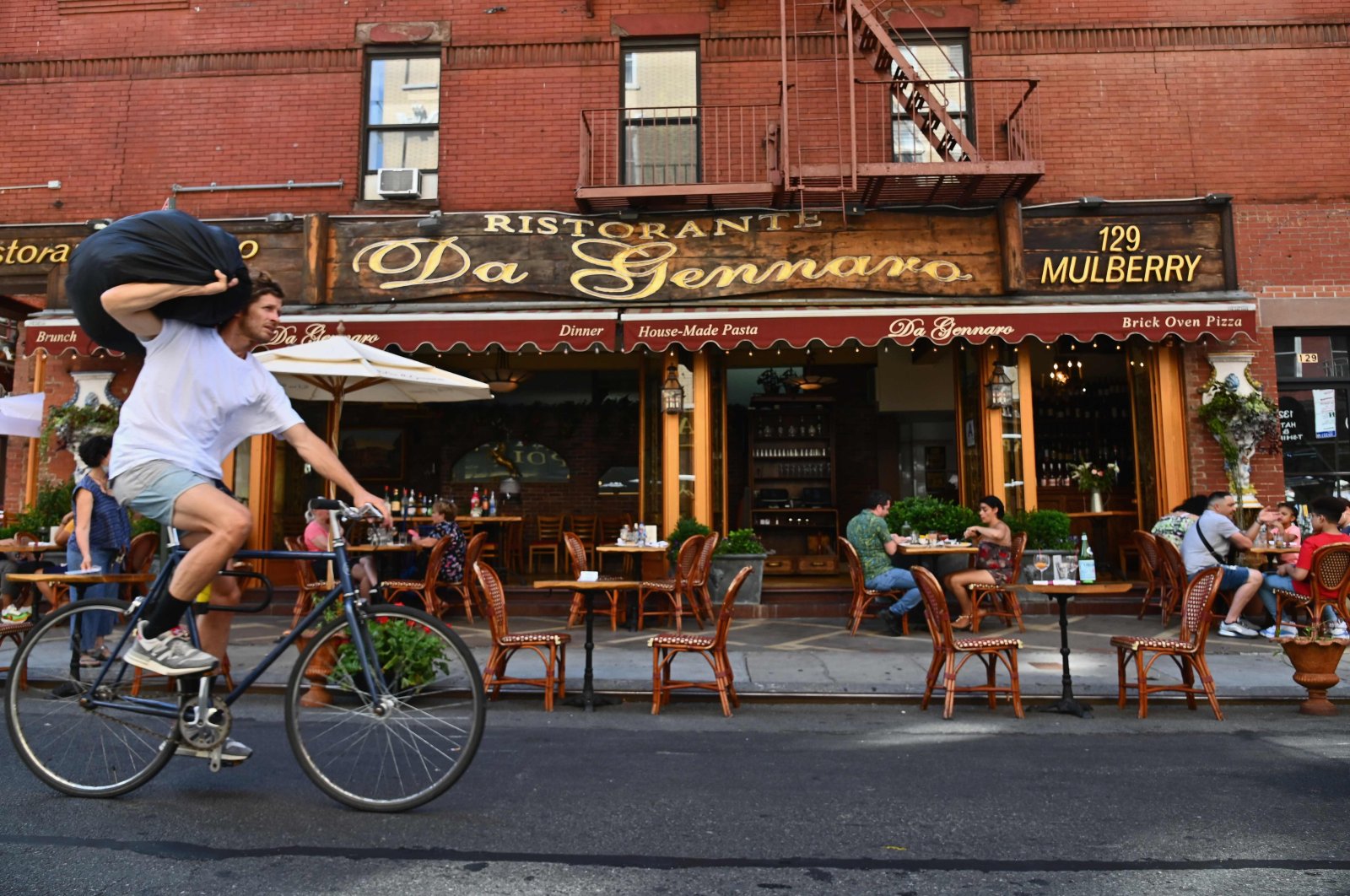 Government experts believe more than 20 million Americans could have contracted the coronavirus, 10 times more than official counts, indicating many people without symptoms have or have had the disease, senior administration officials said.

The estimate, from the Centers for Disease Control and Prevention, is based on serology testing used to determine the presence of antibodies that show whether an individual has had the disease, the officials said.

The officials, speaking to a small group of reporters on Wednesday night, said the estimate was based on the number of known cases, between 2.3 million and 2.4 million, multiplied by the average rate of antibodies seen from the serology tests, about an average of 10 to 1.

"If you multiply the cases by that ratio, that's where you get that 20 million figure," said one official.

If true, the estimate would suggest the percentage of U.S. deaths from the disease is lower than thought. More than 120,000 Americans have died from the disease since the pandemic erupted earlier this year.

The estimate comes as government officials note that many new cases are showing up in young people who do not exhibit symptoms and may not know they have it.

Officials said young people with no symptoms, but who are in regular contact with vulnerable populations, should proactively get tested to make sure they do not spread it.

"We have heard from Florida and Texas that roughly half of the new cases that are reporting are people under the age of 35, and many of them are asymptomatic," one official said.

The CDC has sent 40 response teams to help deal with the outbreaks, they said.

More than 36,000 new cases of COVID-19 were recorded nationwide on Wednesday, just shy of the record 36,426 on April 24, concentrated on states that were spared the brunt of the initial outbreak or moved early to lift restrictions aimed at curbing the virus' spread.