COVID-19 pandemic could increase number of US homeless by 45% 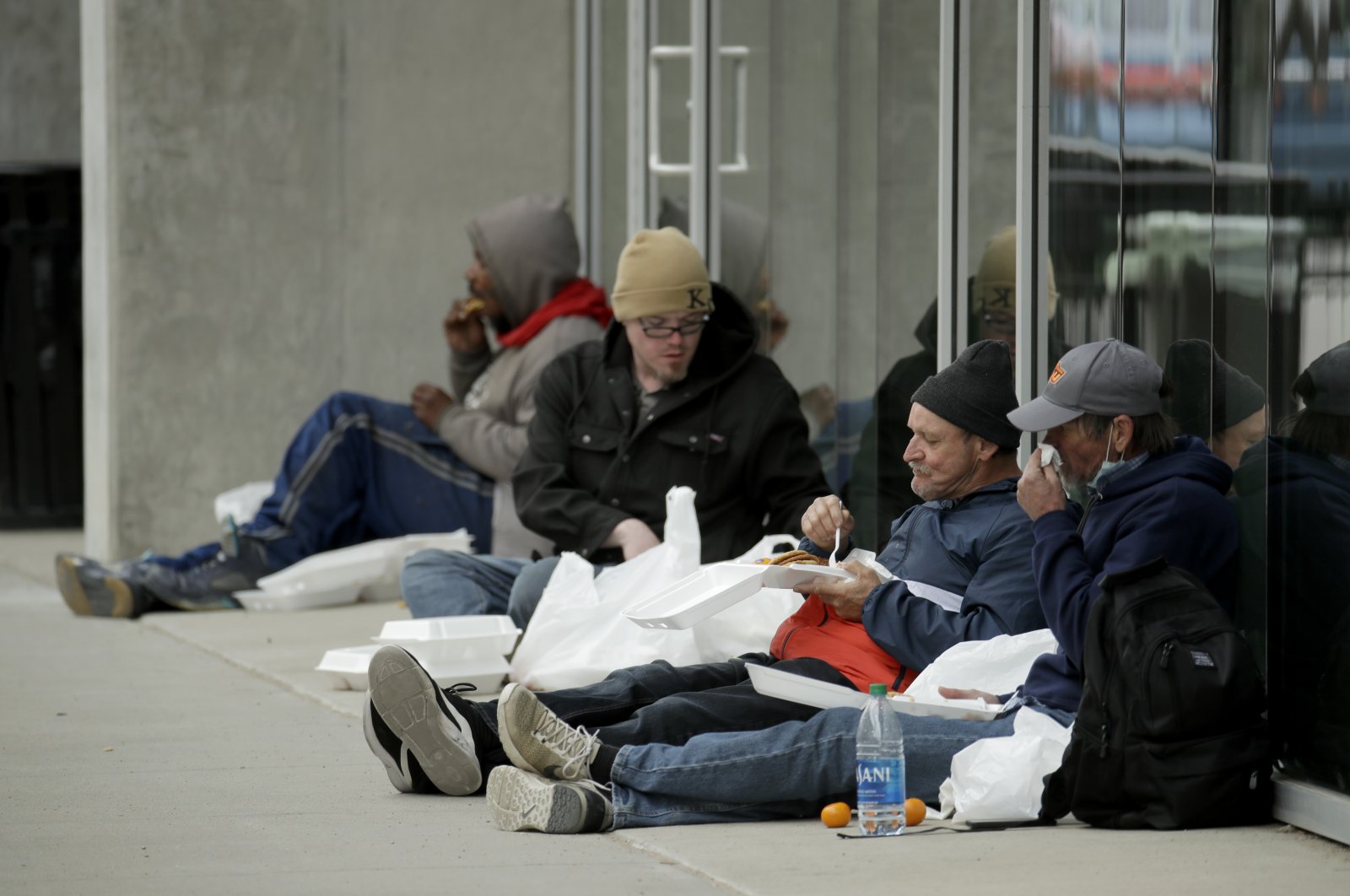 With the coronavirus-induced shock to the economy crippling businesses of all sizes and leaving millions of Americans out of work, homelessness in the United States could grow as much as 45% in a year, according to new analysis conducted by a Columbia University professor.

That would mean an additional 250,000 or so people would be without permanent shelter compared with the 568,000 who were homeless in January 2019, according to government data.

California is likely to see a smaller increase in homelessness than the nation overall – up 20% from about 150,000 to 180,000 people. The analysis relies on the largely constant rise in unemployment across the U.S. Therefore, states with fewer homeless people are likely to see bigger percentage increases than California, which is already home to a quarter of the nation's homeless population.

Dan O'Flaherty, the professor who conducted the analysis, and has studied the economics of homelessness for decades, says the downturn is exacerbating what's already a public health crisis on many American streets.

"This is unprecedented," he said. "No one living has seen an increase of 10% of unemployment in a month."

This week, the Bureau of Labor Statistics reported that the jobless rate in April reached 14.7% – a level not seen since the Great Depression. And as of last week, nearly 3 million workers applied for unemployment benefits, bringing the total to 36.5 million over the last two months.

On Thursday, Gov. Gavin Newsom offered an even grimmer picture of what is to come for California, projecting that unemployment will peak at 24.5% and end the next year with a jobless rate of 18%.

Many economists believe it will only get worse.

"Among people who were working in February, almost 40% of those in households making less than $40,000 a year had lost a job in March," Federal Reserve Chair Jerome Powell said Wednesday, citing a separate Federal Reserve survey. "This reversal of economic fortune has caused a level of pain that is hard to capture in words, as lives are upended amid great uncertainty about the future."

The federal government has spent trillions of dollars so far to put more money in people's pockets with stimulus checks and small business loans, but many Americans continue to struggle to make ends meet as the economy remains mostly shuttered to slow the spread of the coronavirus.

In the meantime, a patchwork of local and state measures has emerged to provide relief to renters and homeowners.

Congressional Democrats released a proposed $3 trillion stimulus package this week that includes $100 billion in emergency rental assistance. The bill provides $11.5 billion to fund homeless prevention programs, $75 billion to aid homeowners struggling with their bills and a more expansive eviction moratorium than what was in earlier legislation.

The response from Republicans has been lukewarm.

Also this week, Newsom announced a plan to ask landlords to forgive rent payments in exchange for equally sized tax credits spread out over a 10-year period starting in 2024. The tax credits would be transferable, meaning the property owner could sell them to an outside investor and get cash immediately.

In the city of Los Angeles, landlords are currently not allowed to evict tenants who have been affected by the coronavirus. The Los Angeles County Board of Supervisors has passed similar protections for renters in unincorporated areas.

Dan Flaming, president of the Economic Roundtable in Los Angeles, said these provisions to help keep some people in their homes over the next few months won't last forever.

"There will be a day of accounting," he said. "When someone has three or four months rent due, what happens then?"

Flaming said that there's "a powerful connection between unemployment and homelessness." What industries lay off and cut workers' pay also will influence the size of the increase in homelessness. He also noted that public employment programs would greatly benefit those who are soon to find themselves out of work.

O'Flaherty said that this research model doesn't account for how homelessness might be affected by rent relief efforts or changes in the housing market, such as a decline in rental prices.

Still, the analysis shows the possible scale of the problem that Los Angeles and other cities and counties could face going forward. What's more, cities, counties and states will have fewer funds to respond to the homelessness crisis because of the coronavirus-prompted decline in tax revenue.

To arrive at his estimate, O'Flaherty started with the explosive drop in employment. He used a previous study that found that during the Great Recession, for every 1% jump in the unemployment rate, homelessness per 10,000 people grew by 0.65.

He then looked at several projections for unemployment in July, which could rise to 16%, and arrived at the fact that a total of 800,000 Americans would be homeless by summer.

"Our best guess about what the future will be is what the past has been," O'Flaherty said, referring to how homelessness grew in the last recession.

In typical times, local and state governments estimate changes in their homeless populations based on federally mandated point-in-time counts. The data from LA County's count is expected to be released in June but won't reflect the rapidly changing situation on the ground as it was conducted in January, months before the economic upheaval of the pandemic and efforts to get vulnerable homeless people into shelters and hotels.

Still, Flaming said no matter how quick the economic turnaround, the upticks in homelessness are here to stay.