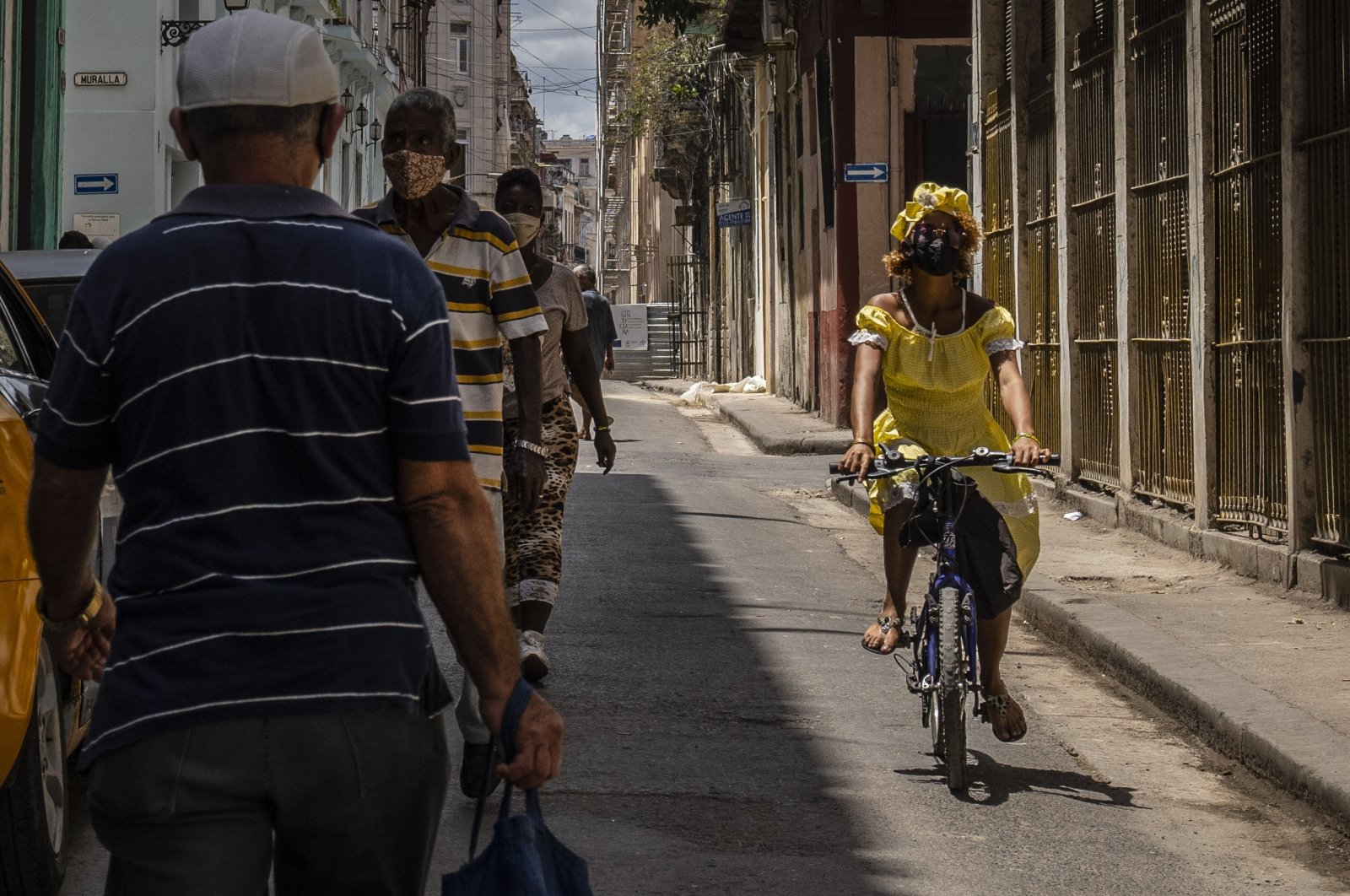 Cuba has approved reforms that include a long-awaited legal status for private businesses who have for decades been recognized as merely being "self-employed," Cuban state media reported late Wednesday.

Top officials have said for months they were planning changes to sort out rules for state-run companies, private cooperatives and businesses so they can function on an equal footing in the communist-run country.

The Council of Ministers agreed on the measure at its latest closed-door session, state-run media wrote, without detailing when it would become law.

The reform would provide legal status for the private sector's thousands of businesses from eateries and garages to construction and beauty salons and cooperatives.

“With this decision, we are approving how to organize the actors in our economy, which goes much further than the simple recognition of some of them,” Communist Party leader and President Miguel Diaz Canel was quoted as stating.

Unlike Communist Party-ruled China and Vietnam, Cuba has been slow to implement market reforms to its Soviet-style command economy.

But the government has picked up the pace in the face of a severe economic crisis and food, medicine and other shortages it blames largely on United States sanctions and the COVID-19 pandemic while admitting failure to reform is also at fault.

Still, Prime Minister Manuel Marrero Cruz emphasized the state would remain the dominant economic player, insisting "we are not privatizing the economy," according to the report.

Private farmers and cooperatives have operated for decades in Cuba in agriculture. The "self-employed" sector meanwhile – that includes businesses, their employees, tradespeople and others such as taxi drivers – has expanded over the past decade to include more than 600,000 workers.

Thousands more work in nonagricultural cooperatives, a new category allowed in 2012. Authorities had suspended issuing new licenses for such cooperatives but under the new reform will start issuing them once more.

All in all, the private sector now makes up around a third of the 6-million-strong Cuban labor force.

Oniel Diaz, co-founder of the private businesses consultancy AUGE, said approval signaled a further expansion of the private sector was on its way, but it still could take a while.

“The wait continues,” he tweeted.