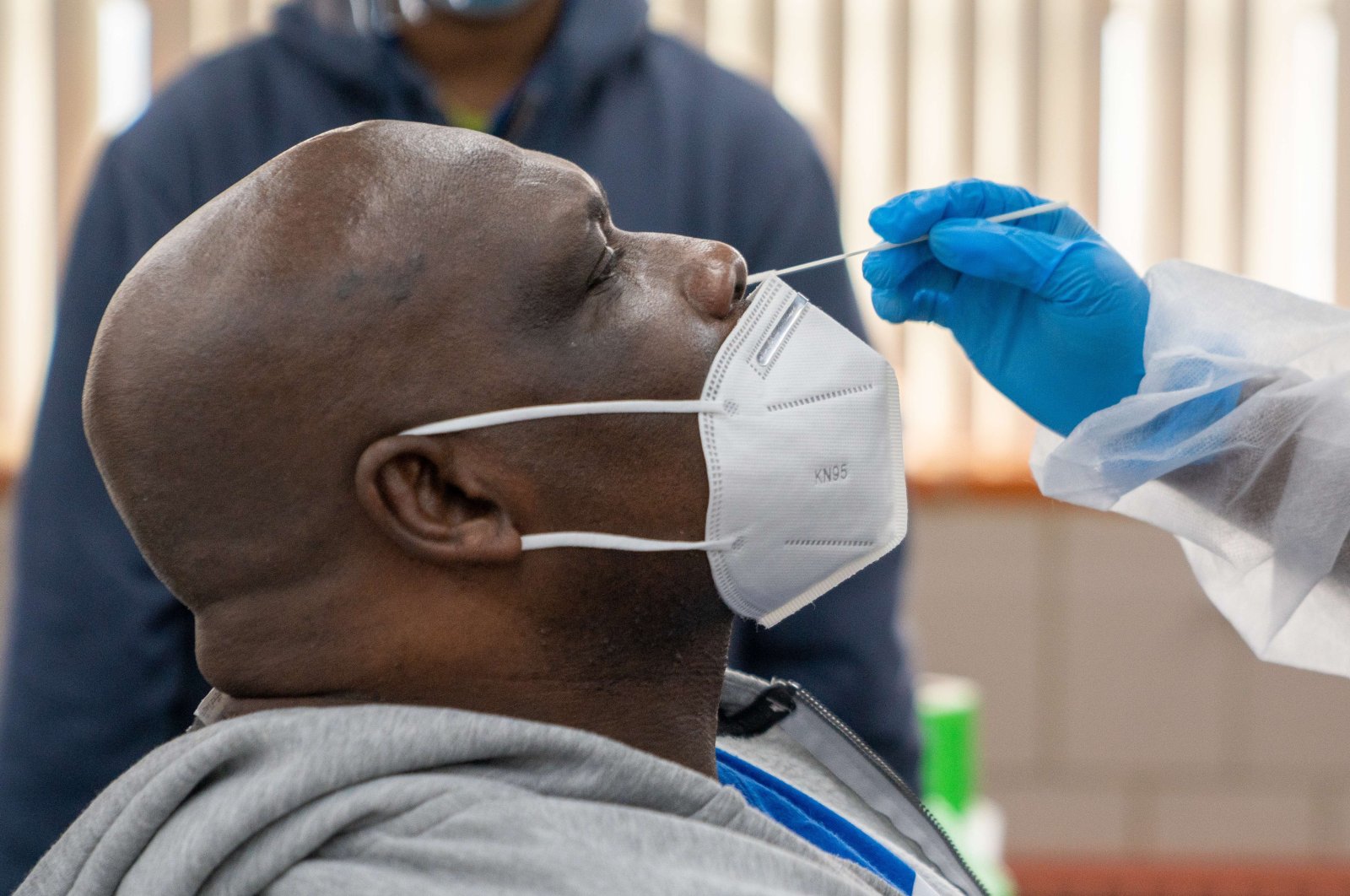 New confirmed cases of the coronavirus in the U.S. have climbed to an all-time high of more than 86,000 per day on average, in a glimpse of the worsening health crisis after Tuesday's presidential election.

Cases and hospitalizations are setting records all around the country just as the holidays and winter approach, demonstrating the challenge that either U.S. President Donald Trump or former Vice President Joe Biden will face in the coming months.

Daily new confirmed coronavirus cases in the U.S. have surged 45% over the past two weeks, to a record 7-day average of 86,352, according to data compiled by Johns Hopkins University.

Deaths are also on the rise, up 15 percent to an average of 846 deaths every day. More than 99,000 novel coronavirus cases were recorded in the U.S. in the past 24 hours alone.

Trump's current term doesn't end until Jan. 20. In the 86 days until then, 100,000 more Americans will likely die from the virus if the nation doesn't shift course, said Dr. Robert Murphy, executive director of the Institute for Global Health at Northwestern University's Feinberg School of Medicine, echoing estimates from other public health experts. Polls showed the public health crisis and the economy were top concerns for many Americans.

They are competing issues that Trump and Biden view through drastically different lenses. Trump has ignored the advice of his top health advisors, who have issued increasingly urgent warnings in recent days about the need for preventive measures, instead holding rallies where face coverings were rare and falsely suggesting that the pandemic is waning. By contrast, Biden has rarely been seen in public without a mask and made public health a key issue. Whether his voice will carry much influence if Trump is declared the winner is uncertain.

While several European countries have imposed or proposed new lockdowns and other restrictions to control surging cases, Trump has resisted those approaches and has focused on rebuilding the economy. Absent a national pandemic strategy, curbing virus spread in the U.S. will depend on more Americans taking necessary precautions and the upcoming holiday season will make that a challenge, said Dr. Cedric Dark, an emergency physician in Houston.

The total U.S. death toll is already more than 233,000, and the total confirmed U.S. cases have surpassed 9.4 million. With 8.3 million confirmed cases of coronavirus, India is the second worst-hit country behind the U.S. India's coronavirus outbreak rose by more than 50,000 cases Thursday amid a surging third wave of infections in the capital. Nerves are frayed in New Delhi after it reported a record of 6,842 new cases in the past 24 hours. The ministry has attributed the surge in New Delhi to the festival season and warned that the situation can worsen due to people crowding markets for festival shopping.

The surge comes as New Delhi appears to be heading for a cold wave, along with the fast-worsening air quality. Health experts are concerned low temperatures and high pollution will worsen the virus outbreak.

Meanwhile, in Europe, governments are struggling to contain a fresh wave of the pandemic, which has now infected more than 11 million across the continent. Britain is among the world's hardest-hit countries with just over a million virus cases and nearly 48,000 deaths. England's lockdown follows similar measures in the other nations of the United Kingdom, Scotland, Wales and Northern Ireland, as well as France, Germany and Spain. Parts of Italy will join that list from Friday, with shops selling non-essential goods to be shut in hard-hit areas and people largely confined to their homes except for work, health and emergency reasons.