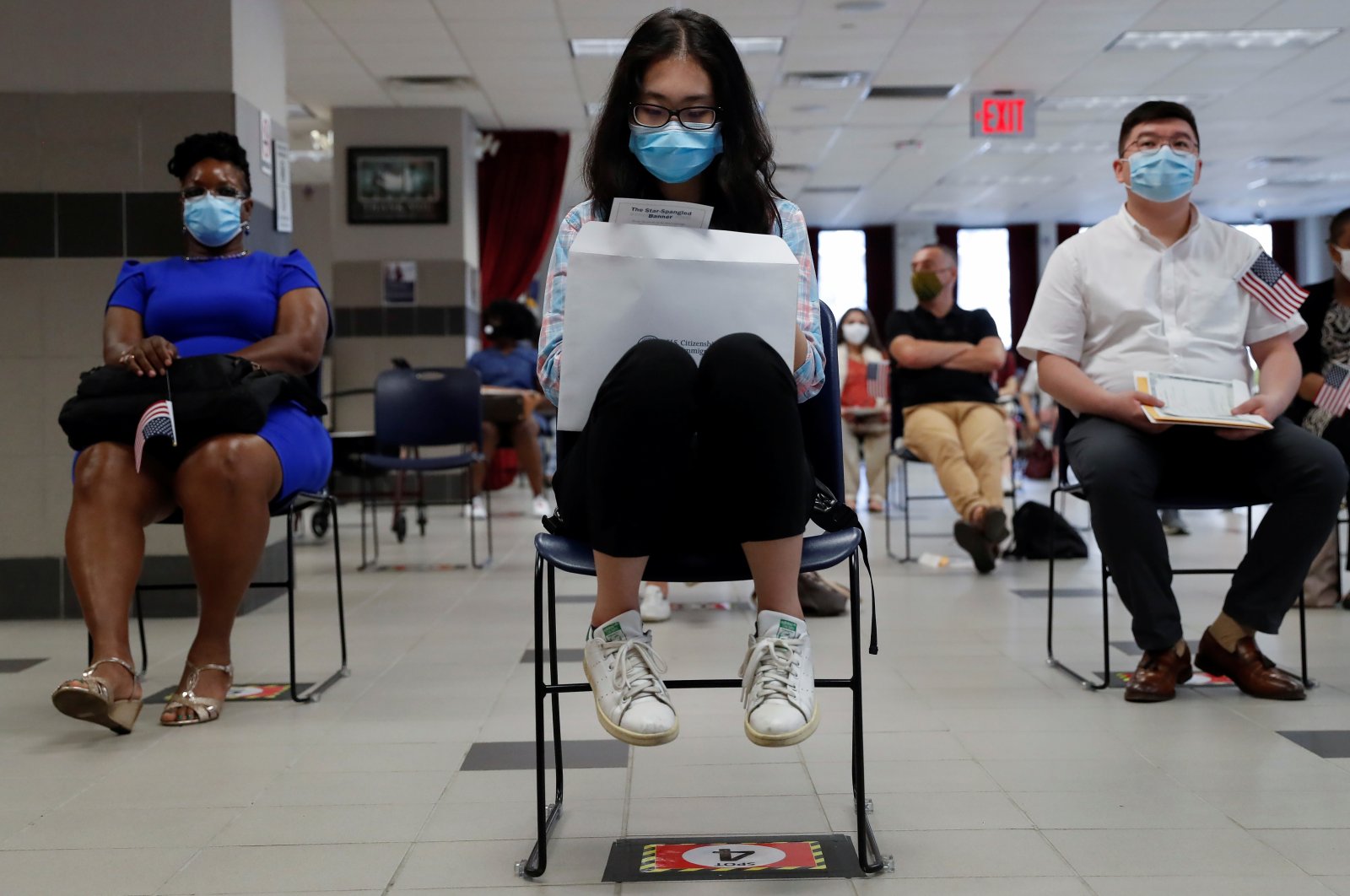 Bowser said the order would include "enforcement language” detailing possible fines for violations.

After saying they had successfully blunted the infection curve in the city earlier this summer, health officials say the infection numbers have slowly crept upward, reaching triple digits on Wednesday for the first time in weeks.

Limited exceptions to the order, according to material distributed by Bowser's office, include children under age 3, people "actively eating or drinking” and people "vigorously exercising outdoors” while not close to anyone else.

Bowser has advised residents for months to wear masks outdoors when social distancing was not possible. But Wednesday's announcement formalizes that advice into an actual executive order for the first time.

"In most cases, if you’re outside your home, you should have a mask on,” Bowser said. "We’re four months in, people are tired and in some cases are letting down their guards."

Health Department Director Dr. LaQuandra Nesbitt says her office is particularly concerned with data that show most new infections aren't coming from people already in quarantine or on the contact trace list of an infected person. That, she said, indicates a high level of wild community spread. Nesbit also said the percentage of people hospitalized who are under age 40 has nearly doubled in the month of July.

The rising infections come in the midst of a heat emergency which forced several outdoor testing sites to close this week as daily temperatures reach the upper 90s.

Washington entered phase 1 of its reopening plan on May 29 and entered phase 2 on June 22. Bowser said she doesn't believe that the city entered phase 2 too early and the plan was built with flexibility in mind. She hinted that smaller targeted closures and rollbacks may be coming.

"We've always said this – that we can dial up activity or we can dial back activity,” she said. "We will spend some time looking at all levels of activity and seeing what we need to dial back.”

The mayor's office has yet to decide whether public schools will be able to allow students into school buildings on a part-time basis. Last week, they announced they were delaying the decision until July 31.

Several major area school districts, including Fairfax and Loudoun counties in northern Virginian and Montgomery County in southern Maryland, have already announced they will not be reopening school buildings and will proceed in the fall with full-time distance learning.

The move to stem the escalating infection numbers come as other aspects of public life in Washington continue to gradually reopen. The National Gallery of Art reopened this week with restrictions and the National Zoo will reopen on a limited basis starting Friday.