Democratic candidate Biden believes on track to win the election 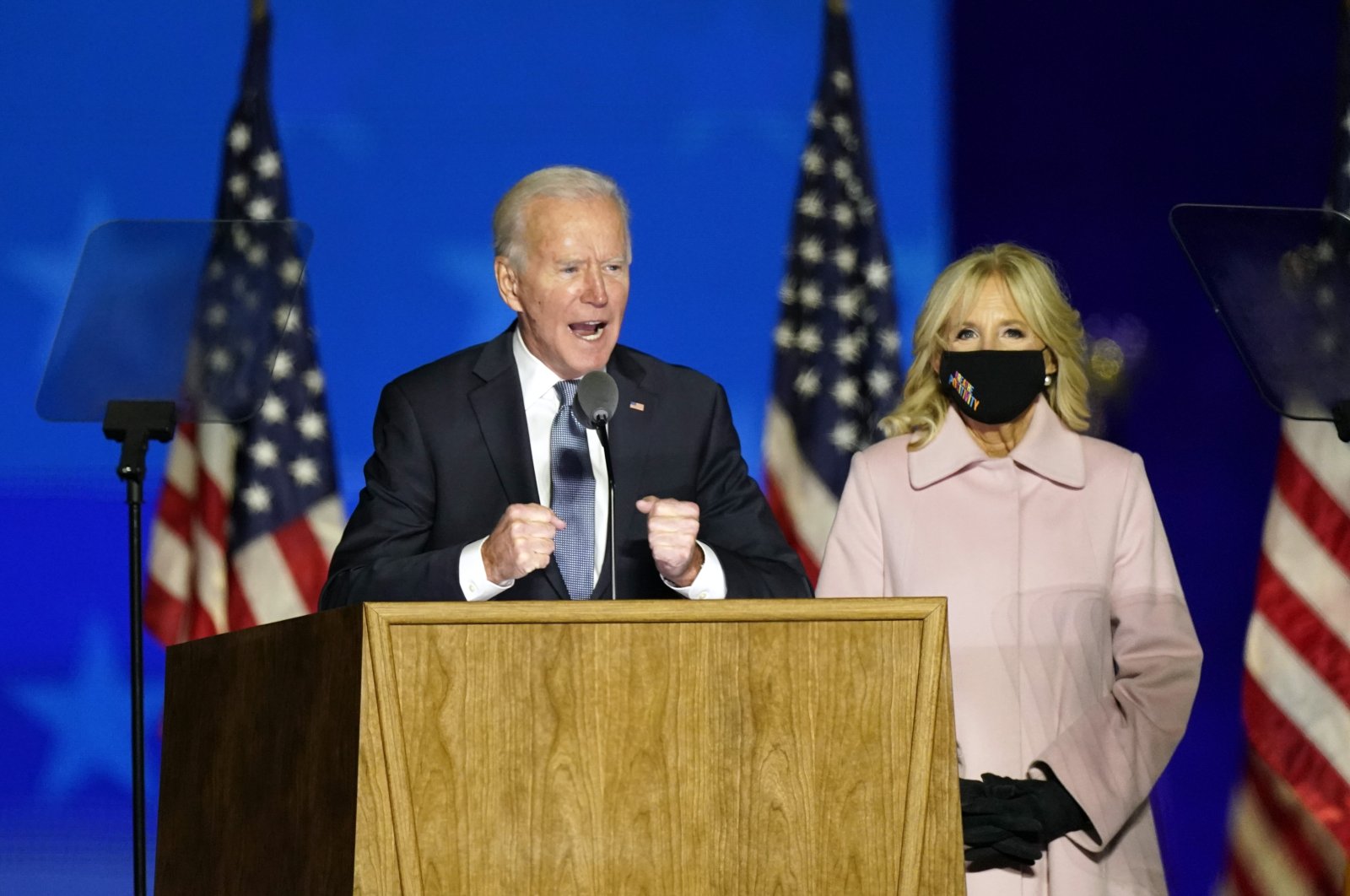 Democrat Joe Biden said early Wednesday he believes he is "on track" to defeating incumbent U.S. President Donald Trump, and called for Americans to have patience with vote-counting as several swing states remain up in the air.

"We believe we are on track to win this election," Biden told supporters in nationally broadcast remarks delivered in his home city of Wilmington, Delaware, adding, "It ain't over until every vote is counted."

The 77-year-old former vice president also said he was "confident" about the state of Arizona, a battleground that Trump won in 2016 but which Biden was substantially leading in with about 77% of ballots counted.