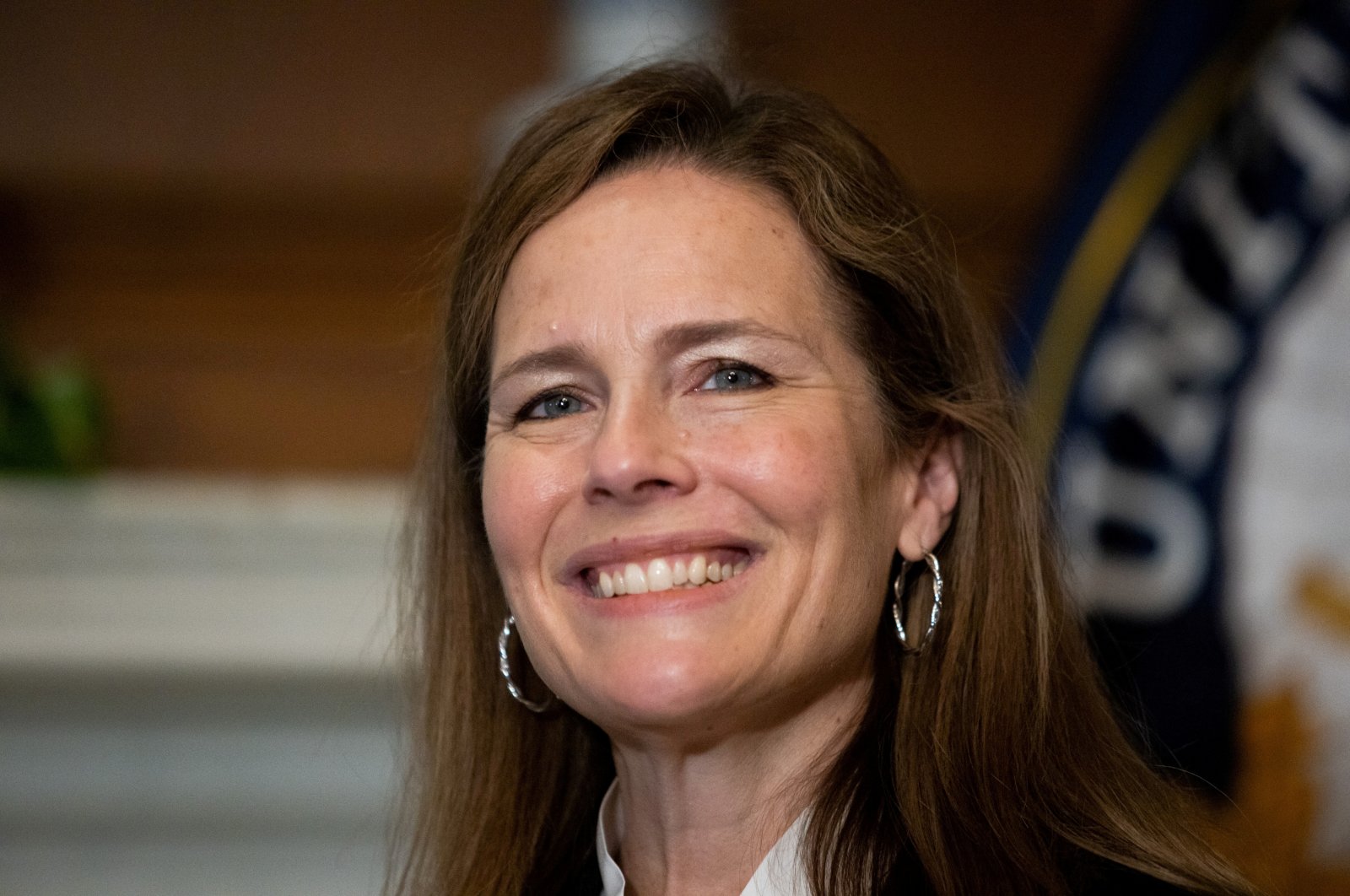 U.S. Supreme Court nominee Amy Coney Barrett’s Senate confirmation kicks off in earnest on Monday as Republicans seek to place her on the bench ahead of the presidential election next month in the face of blanket Democratic opposition.

The hearing is a key step before a final full Senate vote by the end of October on her nomination for a lifetime job on the court.

Barrett is expected to tell senators that as a judge she seeks to “reach the result required by the law, whatever my own preferences might be,” according to a copy of her prepared remarks released on Sunday.

Barrett, 48, said in the statement that it will be an “honor of a lifetime” to serve alongside the current eight justices.

Her confirmation to replace the late liberal Justice Ruth Bader Ginsburg would create a 6-3 conservative majority on the court that could lead to rulings rolling back abortion rights, expanding religious and gun rights, and upholding Republican-backed voting restrictions, among other issues.

Democrats have focused their criticism so far on Barrett’s potentially vital role in a case pending before the Supreme Court in which Trump and Republican-led states are seeking to invalidate the Affordable Care Act health care law, often called Obamacare.