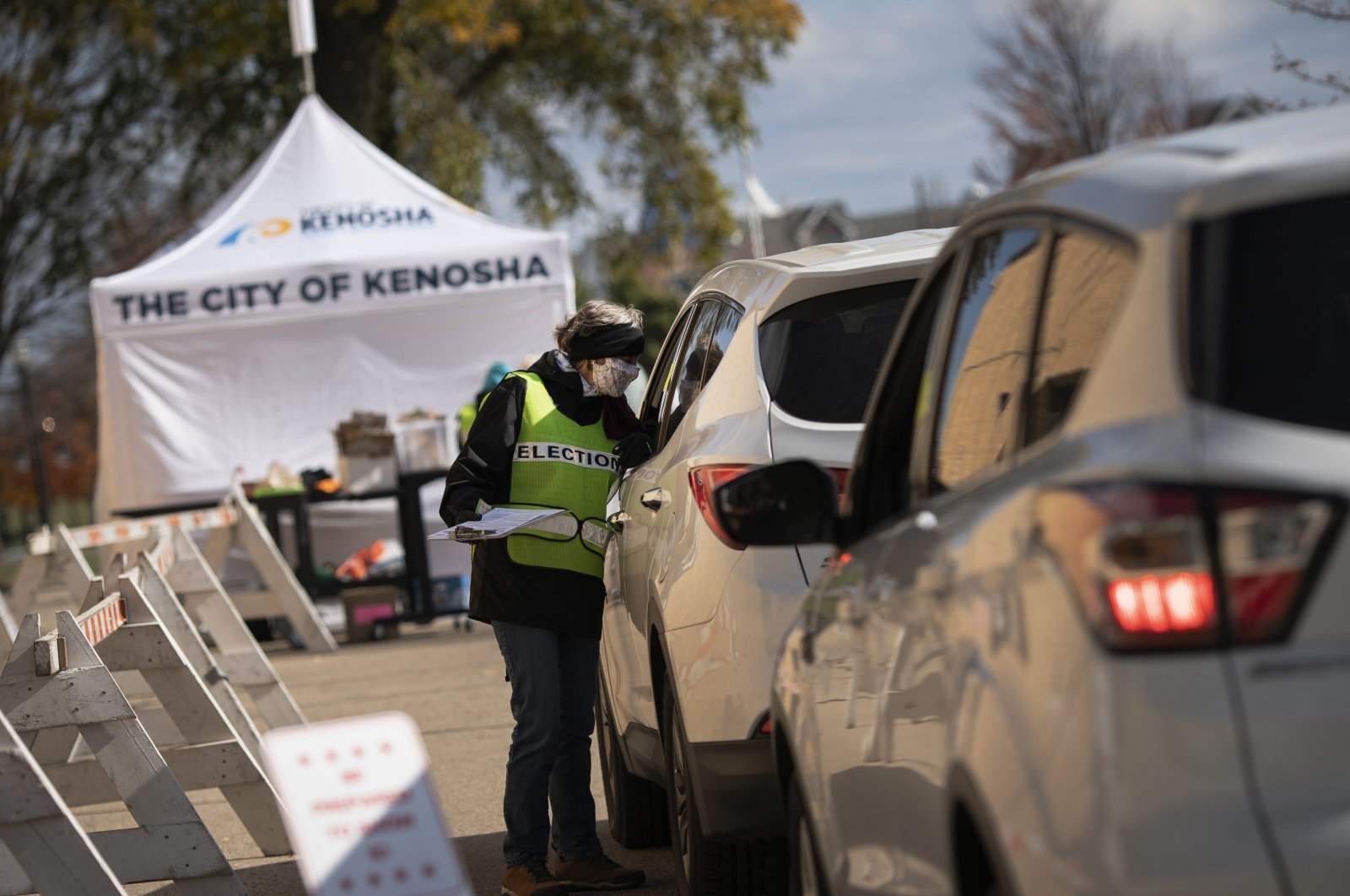 More than 96 million people have cast their ballots early in the U.S. presidential election as of Monday, the eve of election day, according to data from the U.S. Elections Project.

That means voters have already cast 70% of the total ballots counted in the 2016 election, in which around 137 million people voted, according to the Federal Election Commission.

This year's overall turnout is expected to eclipse that of four years ago.

Early voting has more than doubled compared to 2016 when the Elections Project recorded 47 million votes in the pre-election period.

People say they are voting early – whether through drop-off systems, in-person voting, or mail-in balloting – as they want to make sure their vote is counted, avoid queues and stay safe during the coronavirus pandemic. Early voting also indicates people are confident in their choice.

President Donald Trump, the Republican candidate, is trailing Democratic rival Joe Biden in national polls, though the race is tighter in swing states.

Democrats have widely taken up early voting options, while Republicans are expected to vote in droves in person on Nov. 3.

Trump has repeatedly claimed that voting by mail leads to election fraud, an assertion that is not supported by evidence.