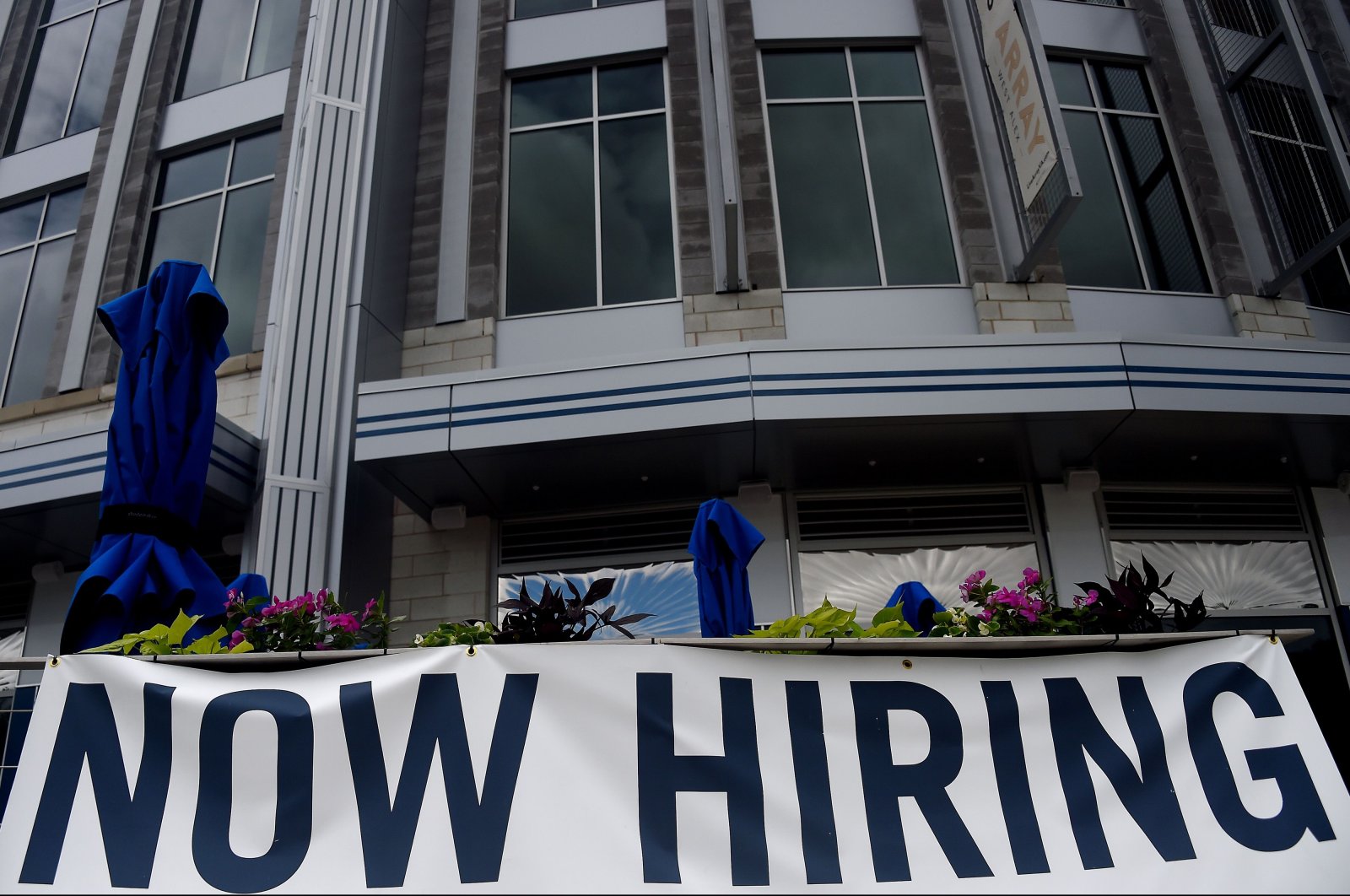 A third of U.S. voters listed the economy as the issue that mattered the most to them when deciding their choice for president, according to an Edison Research exit poll on Tuesday.

Two out of 10 voters said COVID-19, which has infected more than 9.4 million people in the United States this year and killed more than 230,000, was the most important issue to them.

Racial inequality was also cited by two out of 10 voters, while other respondents cited crime and safety and healthcare policy.

Half the voters said it was more important to contain the coronavirus even if it hurts the economy, according to the exit poll.

Edison, which compiles exit polls and live election results for the National Election Pool media consortium, found that four in 10 think that the country's efforts to contain the coronavirus are going "very badly."