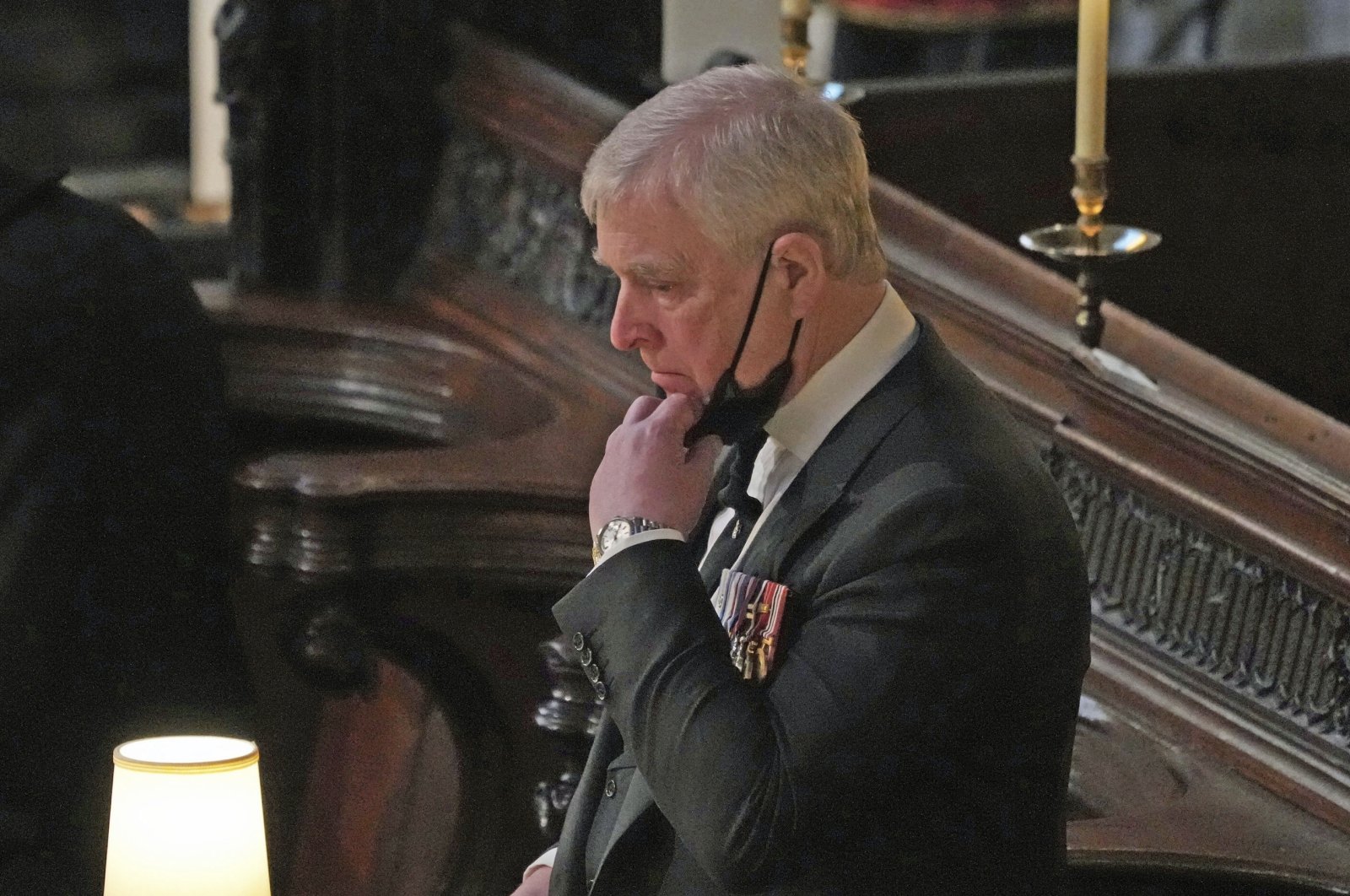 One of Jeffrey Epstein’s longtime accusers sued Prince Andrew Monday, taking accusations that she has repeatedly publicly lodged against him, including that he sexually assaulted her when she was 17, to a formal venue.

Lawyers for Virginia Giuffre filed the lawsuit in Manhattan federal court, where Epstein was charged criminally with sex trafficking a month before he killed himself at age 66 in August 2019 in an adjacent federal jail where he was ordered to await trial.

Giuffre has repeatedly made her allegations against Epstein, his onetime girlfriend Ghislaine Maxwell, and Andrew, but the lawsuit was the first time she has directly confronted Andrew in such a formal setting. It steps up public relations pressure on the prince, even if he remains beyond the reach of the courts. In a statement, Giuffre said she was "holding Prince Andrew accountable for what he did to me."

"The powerful and rich are not exempt from being held responsible for their actions. I hope that other victims will see that it is possible not to live in silence and fear, but to reclaim one’s life by speaking out and demanding justice," Giuffre said. "I did not come to this decision lightly," she added. "As a mother and a wife, my family comes first – and I know that this action will subject me to further attacks by Prince Andrew and his surrogates – but I knew if I did not pursue this action, I would be letting them and victims everywhere down."

In late 2019, Prince Andrew told BBC Newsnight that he never had sex with Giuffre, saying, "It didn’t happen.” He said he has "no recollection” of ever meeting her and told an interviewer there are "a number of things that are wrong” about Giuffre’s account, which alleges the encounter occurred in 2001.

"I can absolutely categorically tell you it never happened,” Andrew said.

Giuffre has long said Maxwell recruited her at age 17 to be sexually abused by Epstein and Maxwell from 1999 to 2002. According to the lawsuit, which sought unspecified compensatory and punitive damages, the prince abused Giuffre on multiple occasions when she was under the age of 18.

During each of the alleged acts, Giuffre was given "express or implied threats” by Epstein, Maxwell, and/or Andrew to engage in sexual acts with the prince, the lawsuit said. It said that she "feared death or physical injury to herself or another and other repercussions for disobeying” the trio because of their "powerful connections, wealth and authority.”

It said that on one occasion, the prince sexually abused her in Maxwell's London home when Epstein, Maxwell and Prince Andrew forced her to have sexual intercourse with the prince against her will.

On another occasion, the prince sexually abused Giuffre in Epstein’s New York mansion when Maxwell forced Giuffre and another victim to sit on Andrew's lap as he touched her, the lawsuit said.

The lawsuit also alleged that Andrew sexually abused Giuffre on Epstein’s private island in the U.S. Virgin Islands. Andrew knew her age at the time based on communications with Epstein and Maxwell, the lawsuit added. It said he went ahead anyway "for the purpose of gratifying his sexual desires."

The lawsuit was brought under the Child Victims Act, a 2019 New York state law that allows victims to temporarily make legal claims of abuse that occurred when they were children regardless of when or how long ago the alleged abuse occurred.

Maxwell, 59, has pleaded not guilty to sex trafficking charges in Manhattan federal court, where she faces trial in November. She is held without bail. Her lawyers did not respond to requests for comment.

As part of a continuing probe into Epstein and his encounters with women and teenage girls, Manhattan federal prosecutors last year formally requested to speak with Andrew. The request, similar to issuing a subpoena, was made under the Mutual Legal Assistance Treaty, an agreement between the two countries to share evidence and information in criminal cases.

United States prosecutors reportedly made a formal request through the British government to interview Andrew. Brad Edwards, a lawyer who represents dozens of Epstein victims, has said that the prince has failed to answer questions for civil lawsuits before.

"I’ve always been given the impression that, whether he has immunity or not, he certainly behaves like he does," Edwards said.