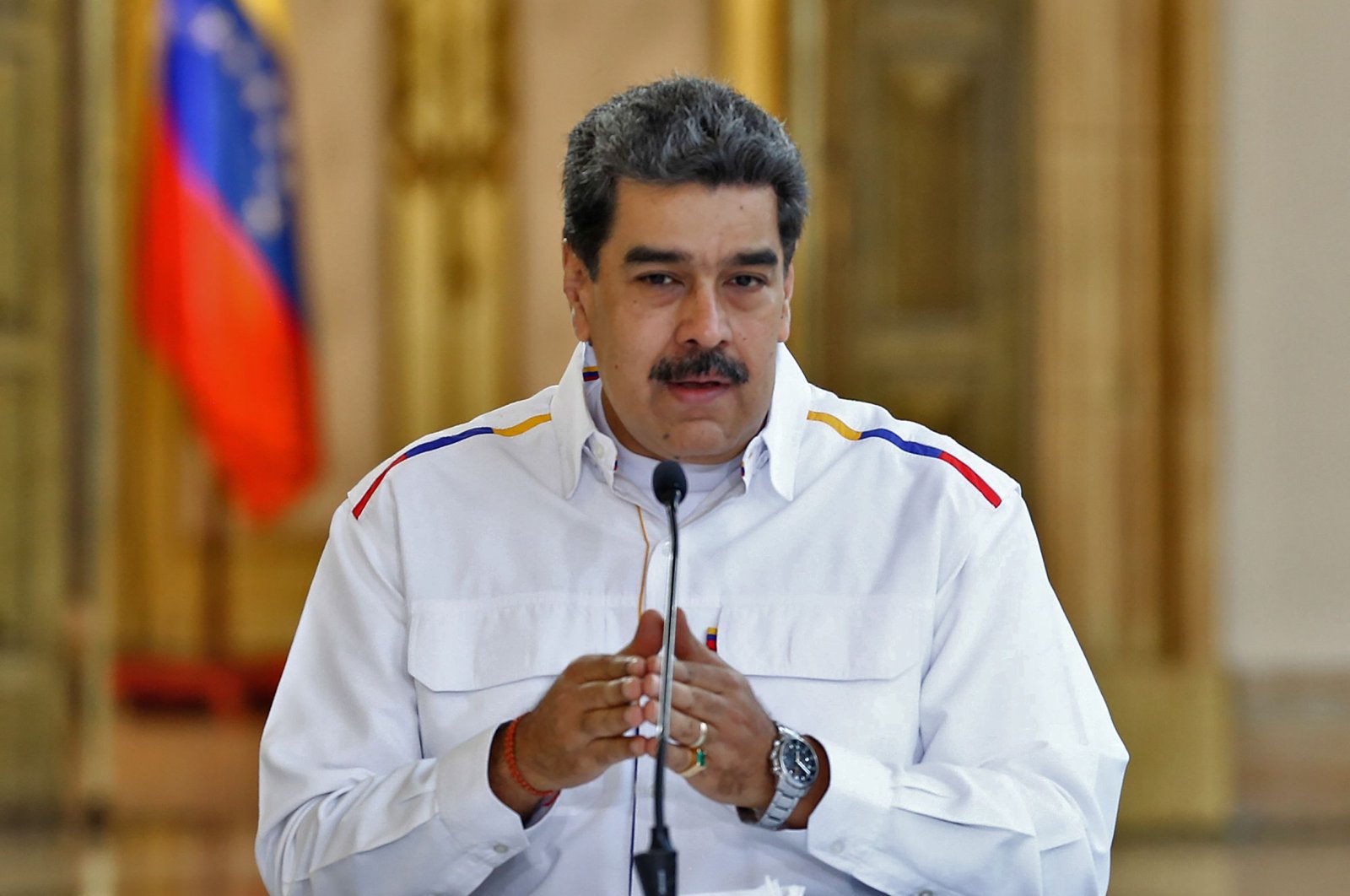 Three alleged mercenaries were arrested Saturday in connection with the attempted invasion of Venezuela, President Nicolas Maduro said, bringing the total captured to 34.

"We have captured three more mercenaries today ... We have been meticulously looking for all those involved and we are going to capture them all," Maduro announced during a television address. Venezuela will make an official complaint to the United Nations accusing Colombia and the U.S. of violating international law for the failed invasion attempt, Maduro added.

The failed invasion, which Venezuela's leader has compared to the Bay of Pigs incident in 1961, saw men landing in early May at Macuto, less than an hour from Caracas. Two former U.S. Special Forces soldiers, Luke Denman, 34, and Airan Berry, 41, have been imprisoned and charged with "terrorism, conspiracy, illicit trafficking of weapons of war and (criminal) association." They could face between 25 to 30 years in prison. The others implicated in the case are Venezuelans. Maduro on Wednesday accused Colombian President Ivan Duque of enabling the operation, which Duque denied.

Venezuela's military also said it seized three abandoned Colombian light combat vessels that soldiers found on Saturday while patrolling the Orinoco river, several days after the government accused its neighbor of aiding a failed invasion. In a statement, the Defense Ministry said the boats were equipped with machine guns and ammunition, but had no crew, adding they were discovered as part of a nationwide operation to guarantee Venezuela's "freedom and sovereignty." According to a preliminary investigation the boats were dragged away by strong river currents, Colombia's Navy said in a statement.

Maduro's government claims the plan was to remove him from power, allowing opposition leader Juan Guiado, recognized as the interim president by the U.S. and a number of other nations, to take control. Maduro reiterated that he believes U.S. President Donald Trump was involved in the operation, with Guiado as his accomplice.

The U.S. had attempted to remove the Venezuelan president three times in 2019. Maduro thwarted the most recent coup attempt against his government as Guaido's call on the military appeared not to have triggered a wider revolt. The military has so far supported Maduro and refused to back Guaido, who declared himself interim president in January 2019 and has backing from dozens of countries, including most of Latin America and the U.S. Maduro has called Guaido a U.S.-backed puppet who seeks to oust him in a coup.