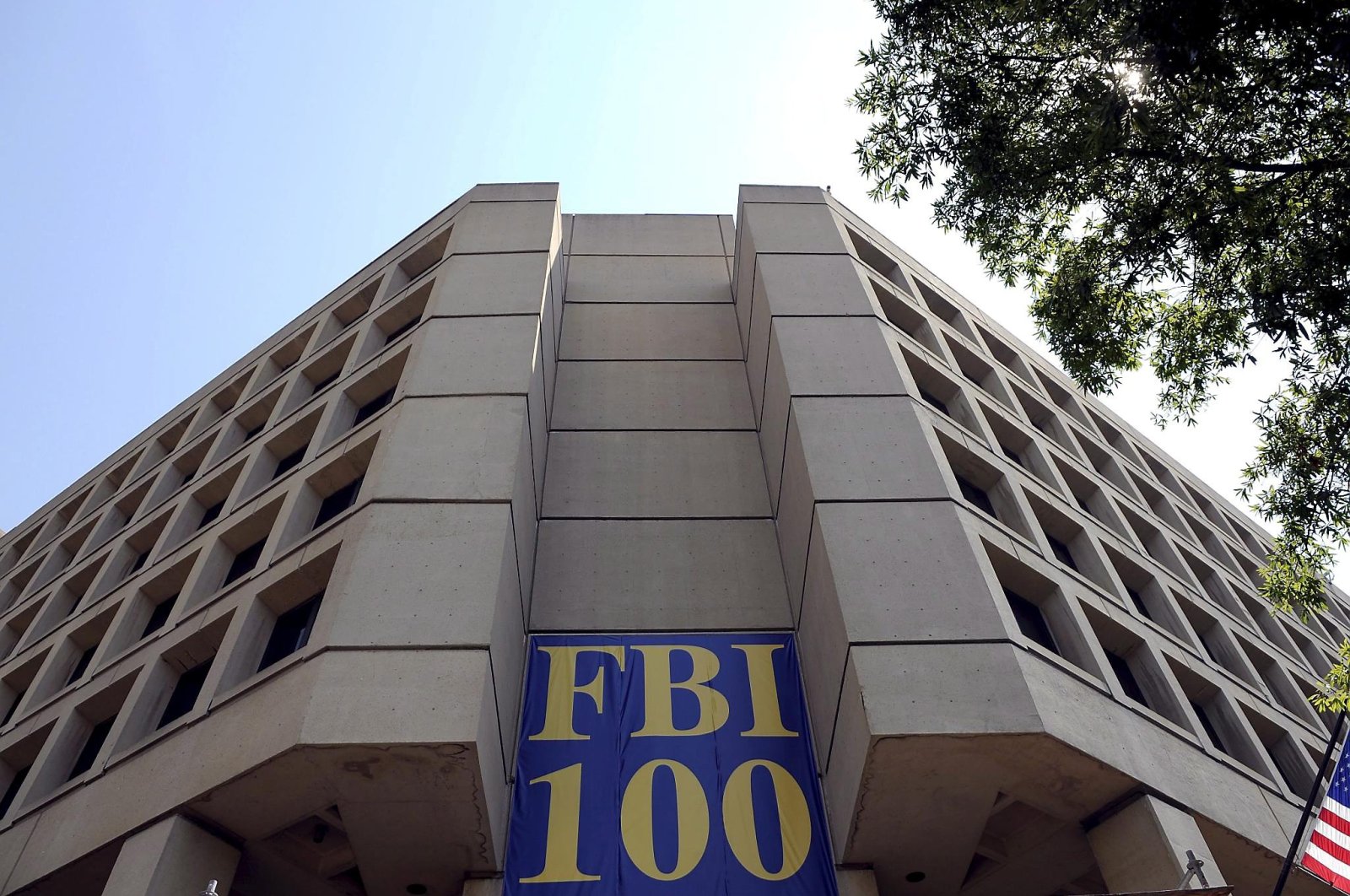 The Federal Bureau of Investigation (FBI) has accidentally disclosed the name of a Saudi diplomat suspected of aiding two al-Qaida hijackers in the Sept. 11, 2001, terrorist attacks on the United States., Yahoo News reported Tuesday.

The mistake was made in a declaration by an FBI official in response to a lawsuit by families of 9/11 victims who say the Saudi government was involved in the attacks. The filing by Jill Sanborn, the assistant director of the FBI's counterterrorism division, was released in April but unsealed late last week, according to Yahoo News.

Mussaed Ahmed al-Jarrah was mistakenly named in the declaration. Jarrah was a mid-level Saudi Foreign Ministry official who was assigned to the Saudi embassy in Washington, D.C., in 1999 and 2000. He was in charge of supervising the activities of Ministry of Islamic Affairs employees at Saudi-funded mosques and Islamic centers in the U.S., according to the report.

The authorities believe that Jarrah instructed two people – Fahad al-Thumairy, a cleric, and Omar al-Bayoumi, a suspected Saudi agent – to help two of the hijackers settle in the U.S. in January 2000 ahead of the attacks. Jarrah's whereabouts remain unknown, but he is believed to be in Saudi Arabia.

"This shows there is a complete government cover-up of the Saudi involvement," Brett Eagleson, a spokesman for the families, told Yahoo News. "This is a giant screwup."

Yahoo News said it contacted the Justice Department on Monday, but officials notified the court and withdrew the FBI's declaration from the public docket. "The document was incorrectly filed in this case," the docket now reads, said the report.

The 9/11 terrorist attacks, masterminded by slain al-Qaida leader Osama bin Laden, led to the deaths of 2,753 people when members of the terrorist group hijacked two airliners and slammed them into New York's World Trade Center, destroying the towering buildings and sending plumes of debris shooting through the U.S.' most populous city. A third plane struck the Pentagon just outside of Washington, D.C., and a fourth plane crashed in a field in Shanksville, Pennsylvania.