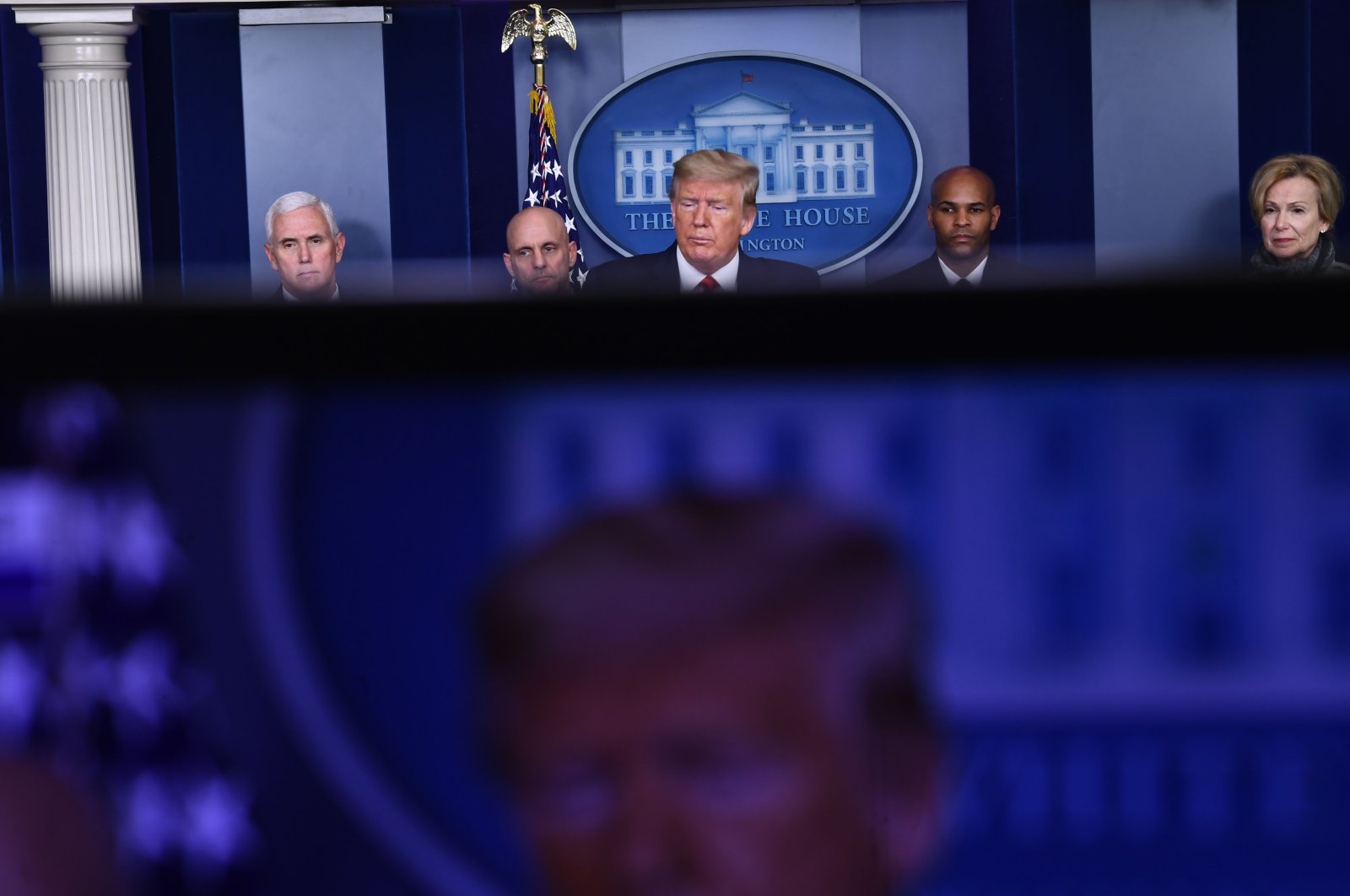 The Food and Drugs Administration (FDA) rejected U.S. President Donald Trump’s remarks that it approved the use of Chloroquine against the novel coronavirus.

“FDA has approved Chloroquine for use in COVID-19,” Trump said earlier, drawing denial from the FDA.

Trump also claimed that Chloroquine’s risks are “low” and “well-known.”

Trump earlier on the same day called on U.S. health regulators to expedite potential therapies aimed at treating COVID-19 amid the fast-spreading coronavirus outbreak, saying it could lead to a breakthrough while a vaccine is still under development.

Trump, speaking at a news conference, pointed to efforts on Gilead Sciences Inc.'s experimental antiviral drug Remdesivir and the generic antimalarial drug hydroxychloroquine, saying he had called on the FDA to streamline its regulatory approval process.

"We have to remove every barrier," Trump said.

Trials on potential coronavirus therapies are already in the works and it was unclear how Trump's call for the faster experimental testing process could further expedite an effective treatment.

"It could be a game-changer or maybe not," Trump told reporters.

"In the short term, we're looking at drugs that are already approved for other indications," Hahn said.