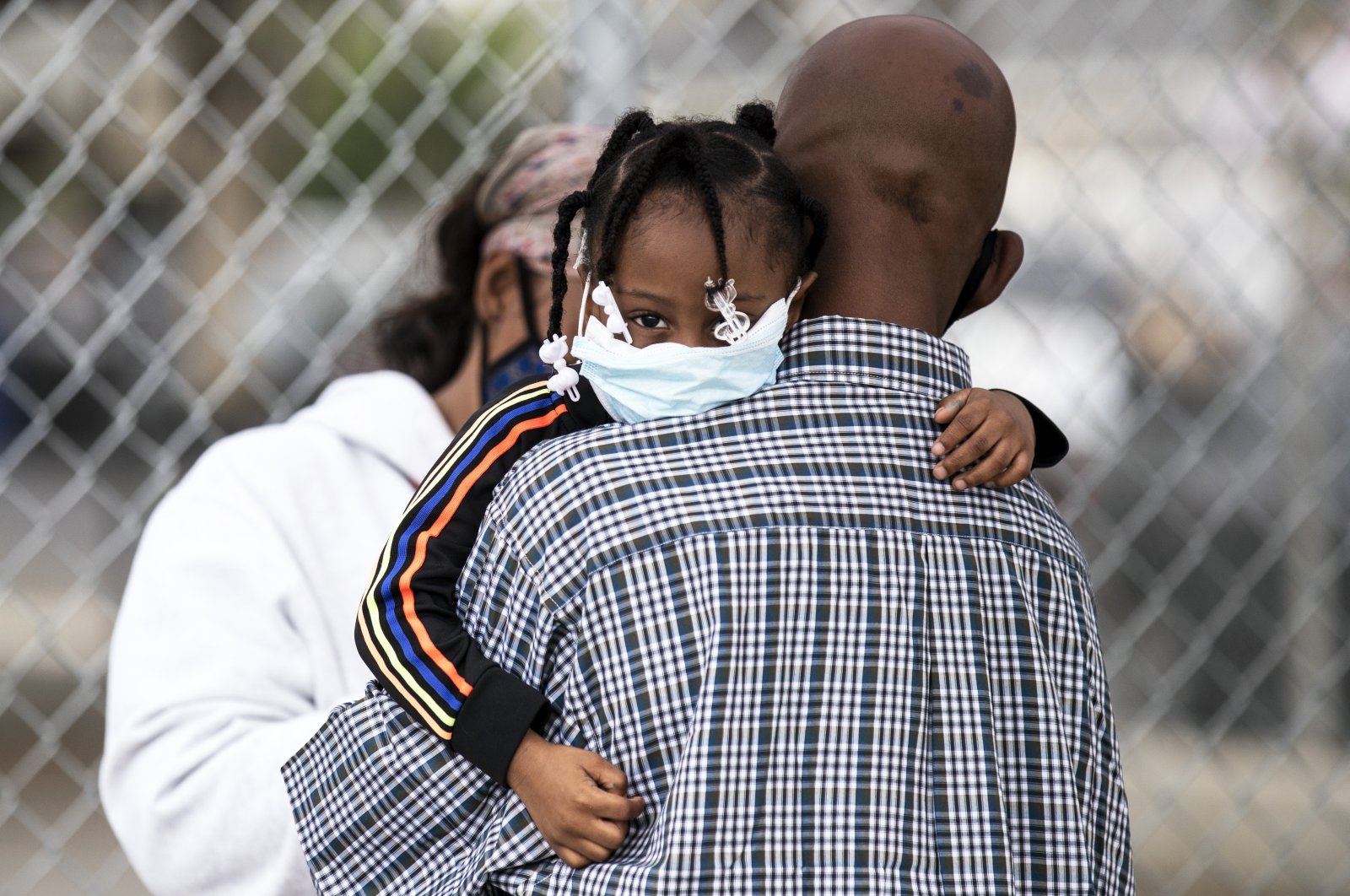 The U.S. has seen more COVID-19 pandemic deaths and infections than any other country in the world as health experts warn fatalities might reach 300,000

The United States reached an extraordinary milestone in the coronavirus pandemic with over 5 million confirmed cases and nearly 163,000 deaths as experts warned that fatalities could reach 300,000. According to reports, one out of every 66 residents in the U.S. is now infected with COVID-19.

"We're definitely going to be somewhere between 200,000 and 300,000. Whether we're closer to 200,000 or closer to 300,000 depends on what we do and how this evolves," the former head of the Food and Drug Administration Dr. Scott Gottlieb said in an interview with CBS Face The Nation.

"The concern now is that this has become so pervasive across the country that it could start to infect more rural communities that have largely been untouched to date and probably are a little bit more complacent because they have been untouched, but are still very vulnerable because the infection hasn't been there."

The country has been hammered by the COVID-19 pandemic, ahead of Brazil, which on Saturday became the second country to pass 100,000 deaths. President Jair Bolsonaro has played down the coronavirus from the beginning, dismissing it as a "little flu," questioning the lockdowns ordered by some state governors and saying their economic impact could be "more deadly than the virus."

The global death toll is at least 727,288 since the novel coronavirus emerged in China last December, according to a running tally from official sources. Nearly 20 million cases have been registered worldwide, probably reflecting only a fraction of the actual number of infections.

Elsewhere, India has recorded more than 60,000 cases of the virus daily in the last four days and more infections than any other country in the world for six consecutive days. It has averaged around 50,000 new cases a day since mid-June. Infections in India remain concentrated in 10 states that contribute nearly 80% of the new cases. India has the third-highest caseload in the world after the United States and Brazil. It has the fifth-most deaths but its fatality rate of about 2% is far lower than the top two hardest-hit countries.

Australia has reported the fewest number of new daily cases in its virus hot spot, Melbourne, since last month. But it also reported the nation’s highest daily death total since the virus outbreak began. The state of Victoria reported 322 new infections and 19 new deaths Monday, with 14 of the deaths connected to outbreaks at elderly care facilities.

In Europe, growing infections in and around Paris prompted French officials to make face masks compulsory outdoors in crowded areas and tourist hot spots in the city and surrounding areas from Monday. The mask will be obligatory for all those ages 11 and older in "very crowded zones," said a police statement, including the banks of the Seine River and more than 100 streets in the French capital.

As temperatures soared across Western Europe, holidaymakers crowded beaches during the weekend despite warnings about the risk of infection. Local authorities in Germany warned that some beaches and lakes would be closed if there were too many people.

Britain has recorded more than 1,000 new coronavirus infections in a day for the first time since late June. Government statistics say 1,062 new cases of COVID-19 were reported in the previous 24 hours on Sunday. The last time the number was over 1,000 was on June 26. Britain has seen a gradual rise in coronavirus infections since it began lifting lockdown restrictions in mid-June. The government has put the next stage of reopening, which had been due to take effect Aug. 1, on hold for at least two weeks.