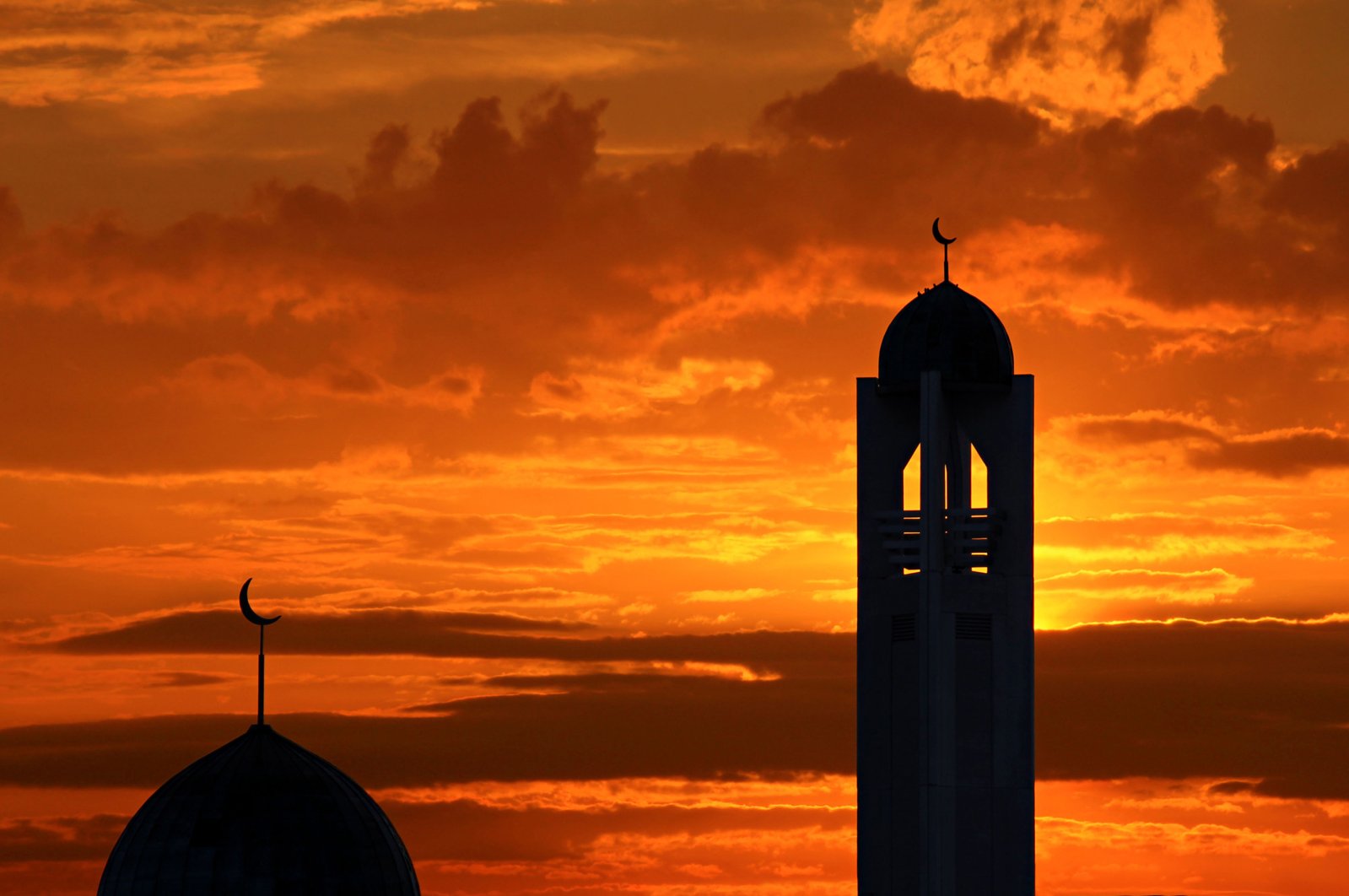 Silhouette of a mosque in sunset in Toronto (Shutterstock Photo)
by DAILY SABAH WITH AA May 02, 2020 7:34 pm

For the first time ever, mosques in Canada have been allowed to perform the call to prayer publicly at certain times during the holy month of Ramadan. The decision came from municipalities such as Toronto, Edmonton, Ottawa and Hamilton as a response to requests from Muslim citizens since the beginning of Ramadan.

The adhan, the call to prayer in Arabic, can be heard at three prayer times throughout Ramadan.

Seyid Tora, the imam of the Mountain Mosque in Hamilton, expressed his joy about the decision after the Friday prayer, which was performed with few people after the first public adhan. “It is a historic moment for the Muslim community,” he said. “The call to prayer is an invitation from Allah, who invites people to worship. It is important that everyone hears this invitation.”

Permission was also granted to another mosque in the city. “Initially the permit only applies to this Ramadan,” he said, stating that the community was in contact with municipalities urging them to let the decision apply after the holy Islamic month ends. Tora also encouraged mosques in other cities to get in contact with their municipalities in order to get a similar permit.