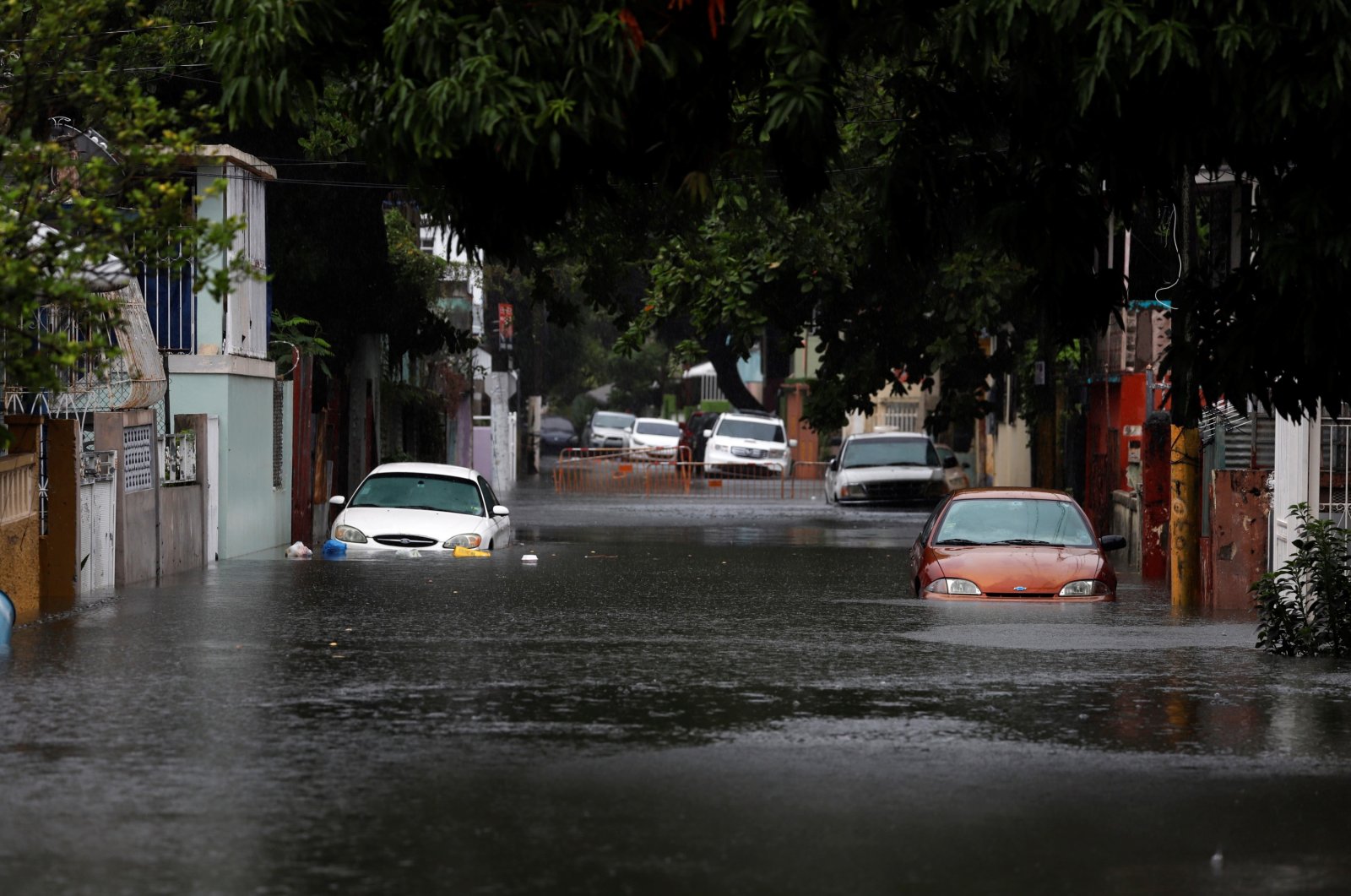 Florida and North Carolina declared states of emergency on Friday as Hurricane Isaias churned toward the U.S. East Coast, prompting authorities to close COVID-19 testing sites and people to stock up on essentials with heavy rains feared within hours.

The hurricane, packing maximum sustained winds of 75 miles (120 km) per hour, was lashing the Bahamas, the U.S. National Hurricane Center (NHC) said in its latest update at 2:00 p.m. EDT (1800 GMT), and progressing toward the northwest.

The NHC said Isaias was “getting better organized” and could deliver heavy rains to South and east-Central Florida beginning late Friday before hitting the eastern Carolinas by early next week, potentially causing flooding in low-lying areas.

“While current projections have the eye of Isaias remaining at sea, the situation remains fluid and can change quickly,” Florida Governor Ron DeSantis told a media briefing. “The state of Florida is fully prepared for this.”

DeSantis signed an executive order establishing a state of emergency for a dozen counties on the Atlantic coast, a move that makes it easier to mobilize resources. North Carolina Governor Roy Cooper followed suit, predicting the storm could reach his state’s coast as early as Monday.

In contrast, South Carolina Governor Henry McMaster told reporters he had no plans to declare a state of emergency, saying he did not think it necessary.

The storm has already caused at least two deaths in the Dominican Republic and torn down trees, flooded streets and knocked out power for thousands of homes and businesses in Puerto Rico, according to local media reports.

Aided by a relatively warm ocean, Isaias will at the very least cause serious water damage along the coast, predicted Brian McNoldy, a senior researcher at the University of Miami’s Rosenstiel School of Marine and Atmospheric Science.

“I think the most impactful part will be the storm surge and the coastal flooding from Florida all the way up,” he said.

Miami-Dade’s public beaches, parks, marinas, and golf courses were set to close on Friday as Isaias strengthened to a Category 1 hurricane with a chance of reaching Category 2, defined by wind speeds as high as 110 miles (177 km) per hour.

Miami-Dade and Broward counties also closed drive-through and walk-up testing sites for COVID-19, limiting an important tool for health officials on a day when the state — at the epicenter of the country’s outbreak for weeks — reported a record increase in COVID-19 deaths for a fourth day in a row.

A total of 6,709 Floridians have died from COVID-19, the illness caused by the novel coronavirus, according to a Reuters tally.

At a news conference on Friday Miami-Dade County Mayor Carlos Gimenez urged residents to wear masks, especially those in multigenerational households or homes sheltering additional family members due to the approaching storm.

DeSantis said COVID-19 testing sites would remain open on Florida’s west coast and that testing at hospitals and community centers may also continue. The storm’s main impact would be to sites set up outside and vulnerable to the wind, he said.

At full capacity, Florida had 162 test sites in all but two of its 67 counties.

In preparation for the hurricane, DeSantis urged residents to secure seven days worth of food, water and medicine and warned they could lose power. And while mass evacuations would not likely be necessary, the shelters were ready, he said.

Zinnia Santiago, a 50-year-old executive assistant, said she and her family were hunkering down in Coral Springs, one of the towns hit hardest in 2005 by Hurricane Wilma, a category 4 storm which caused $20 billion worth of property damage.

“I have my flashlights, I basically just had water delivered to my home,” said Santiago, who is immunocompromised and does not feel safe going to stores. “I kind of feel trapped in here, I’m just going on Amazon trying to purchase things, but they won’t arrive on time.”

The storm will exacerbate the struggles faced by Miami restaurants, many already teetering on the edge of failure when the number of coronavirus cases began spiking last month.

Matt Kuscher, who owns a trio of burger and craft beer restaurants in Miami, said they are offering takeout until evening and then will close until the storm passes.

“Hopefully we can just make it to the other side, whenever all of this over,” he said.