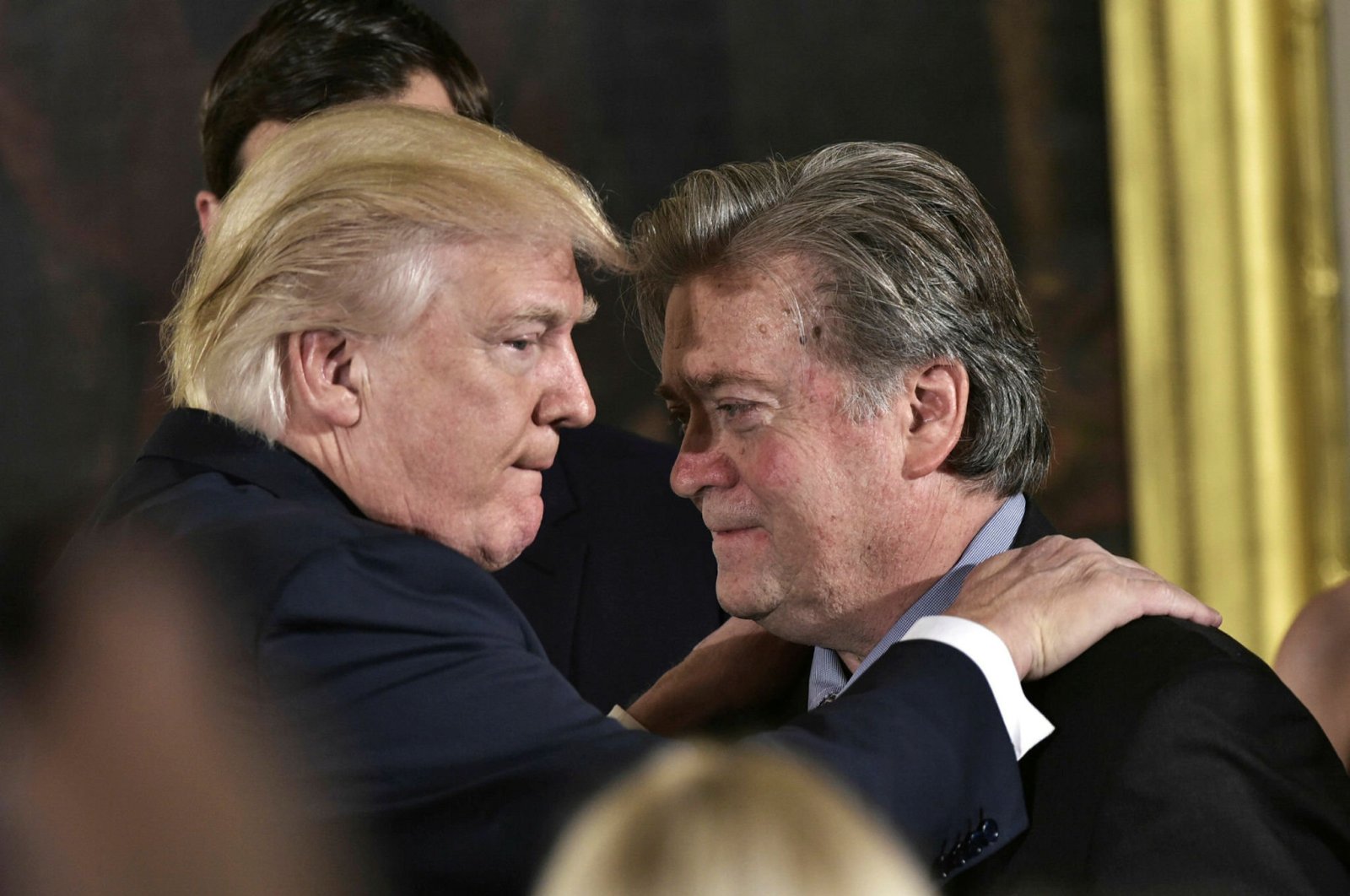 Former White House adviser, Steve Bannon, was arrested Thursday on charges that he and three others ripped off donors to an online fundraising scheme, "We Build The Wall."

The charges were contained in an indictment unsealed in a Manhattan federal court.

Federal prosecutors alleged that Bannon and three others "orchestrated a scheme to defraud hundreds of thousands of donors" in connection with an online crowdfunding campaign that raised more than $25 million to build a wall along the southern border of the United States.

A phone at the office of Bannon's lawyer went unanswered Thursday. A spokeswoman for Bannon did not immediately respond to a request for comment.