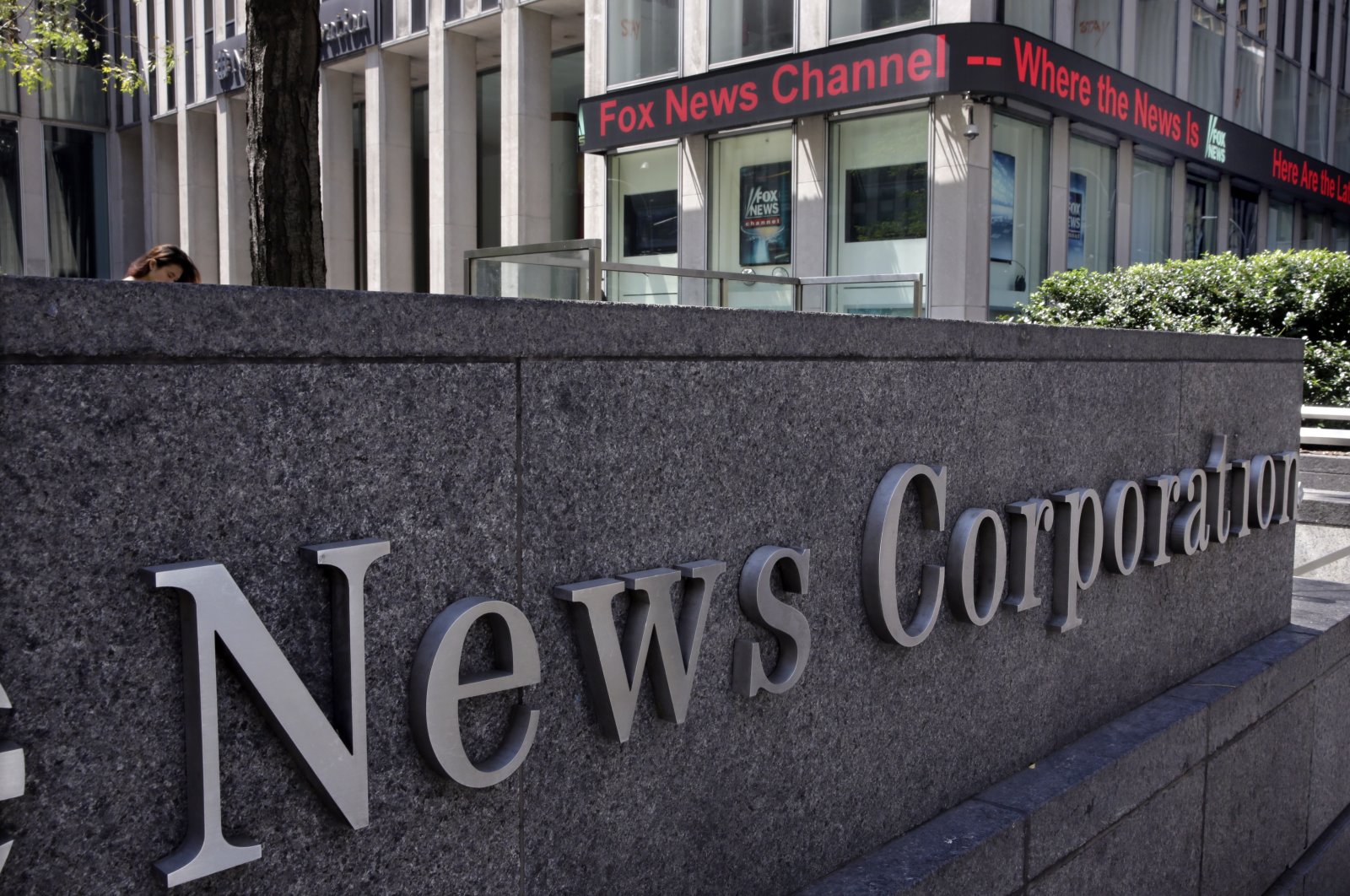 Fox News has apologized for airing a graphic showing how stock markets had responded after high-profile acts of violence against black men, including the assassination of Martin Luther King Jr. and the recent killing of George Floyd.

The chart appeared Friday on "Special Report with Bret Baier" and showed how markets had risen after the 1968 killing of the civil rights leader, the acquittal of police involved in the 1991 beating of Rodney King and the deaths of teenager Michael Brown in 2014 and Floyd.

"The infographic used on FOX News Channel's Special Report to illustrate market reactions to historic periods of civil unrest should have never aired on television without full context," the cable channel said in a statement Saturday retweeted by Baier without comment.

"We apologize for the insensitivity of the image & take this issue seriously."

The chart stirred outrage at a time when thousands of people nationwide have taken part in mass protests against racism and police brutality following the death of Floyd at the hands of a white officer.

"This graphic makes it clear that @FoxNews does not care about black lives," Illinois Congressman Bobby Rush said on Twitter.

"This is how they mourn the loss of black men at #FoxNews, by how much the stock market goes up. What. The. Hell!," former Republican National Committee chair Michael Steele tweeted.

Other media have pointed out that financial markets tend to rebound after periods of social unrest, including Fortune magazine.