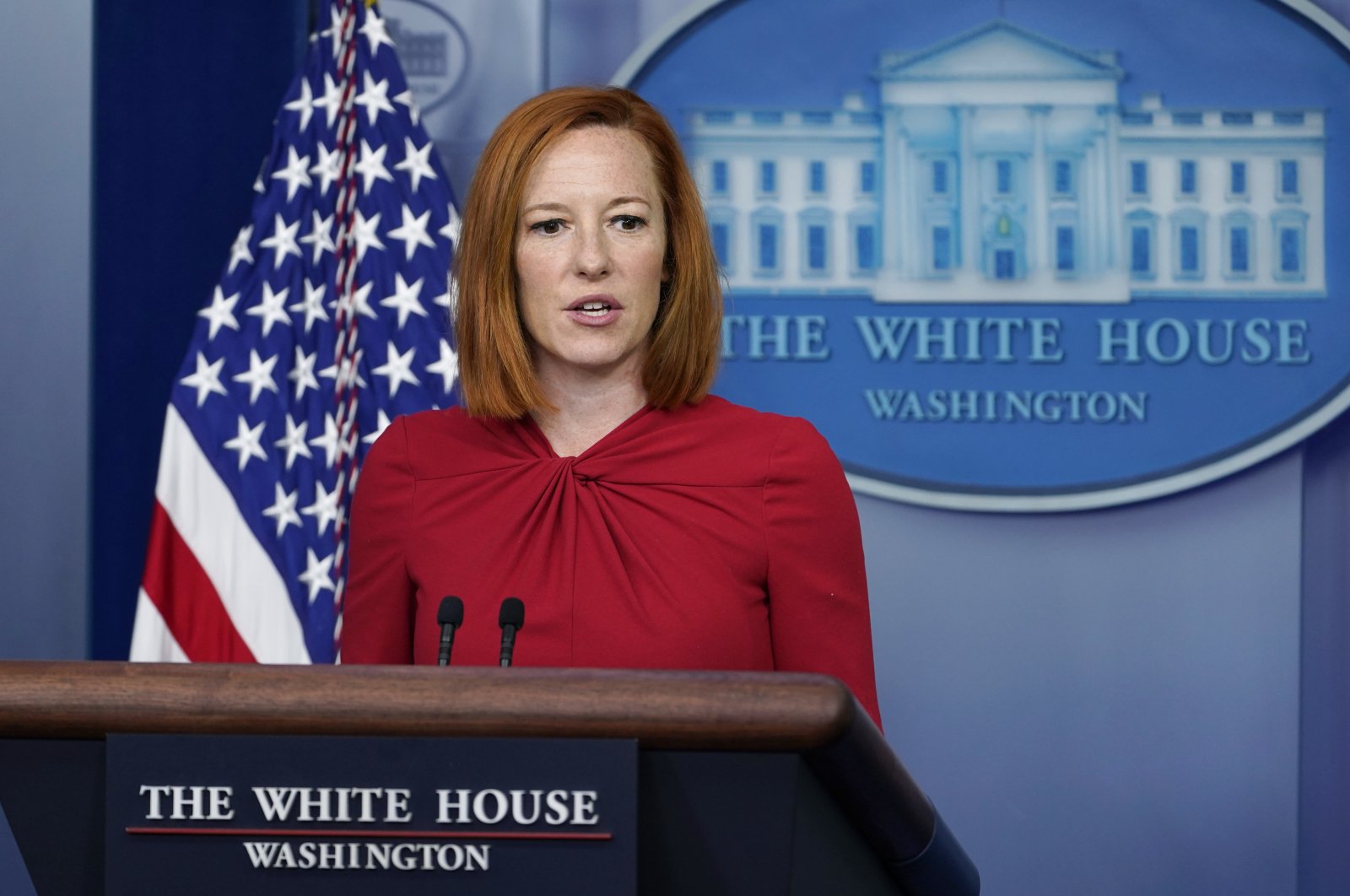 A fully vaccinated White House official has tested positive for COVID-19, a spokesperson stated Tuesday, adding that the person had not had contact with President Joe Biden or other top-level staff.

"I want to confirm that yesterday a fully vaccinated White House official tested positive for COVID-19 off campus," Biden's press secretary Jen Psaki said at a briefing, adding that the official, who has not been identified, had mild symptoms.

She said that in accordance with "rigorous" protocols the official is staying away from the White House as they await more testing and that contact tracing had been carried out.

Psaki also said there had been other breakthrough cases at the White House, but did not confirm how many or when. She said the incident was "another reminder of the efficacy of the COVID-19 vaccines against severe illness or hospitalization."

The vaccination campaign in the United States has made enormous progress against the pandemic but has stalled in recent weeks. About 68% of adults have received at least a first dose, but there are large geographical disparities.

Opposition to the vaccine is significantly tied to the political divide in the country, with hostility much more pronounced in the right-wing demographic, particularly among supporters of former president Donald Trump.