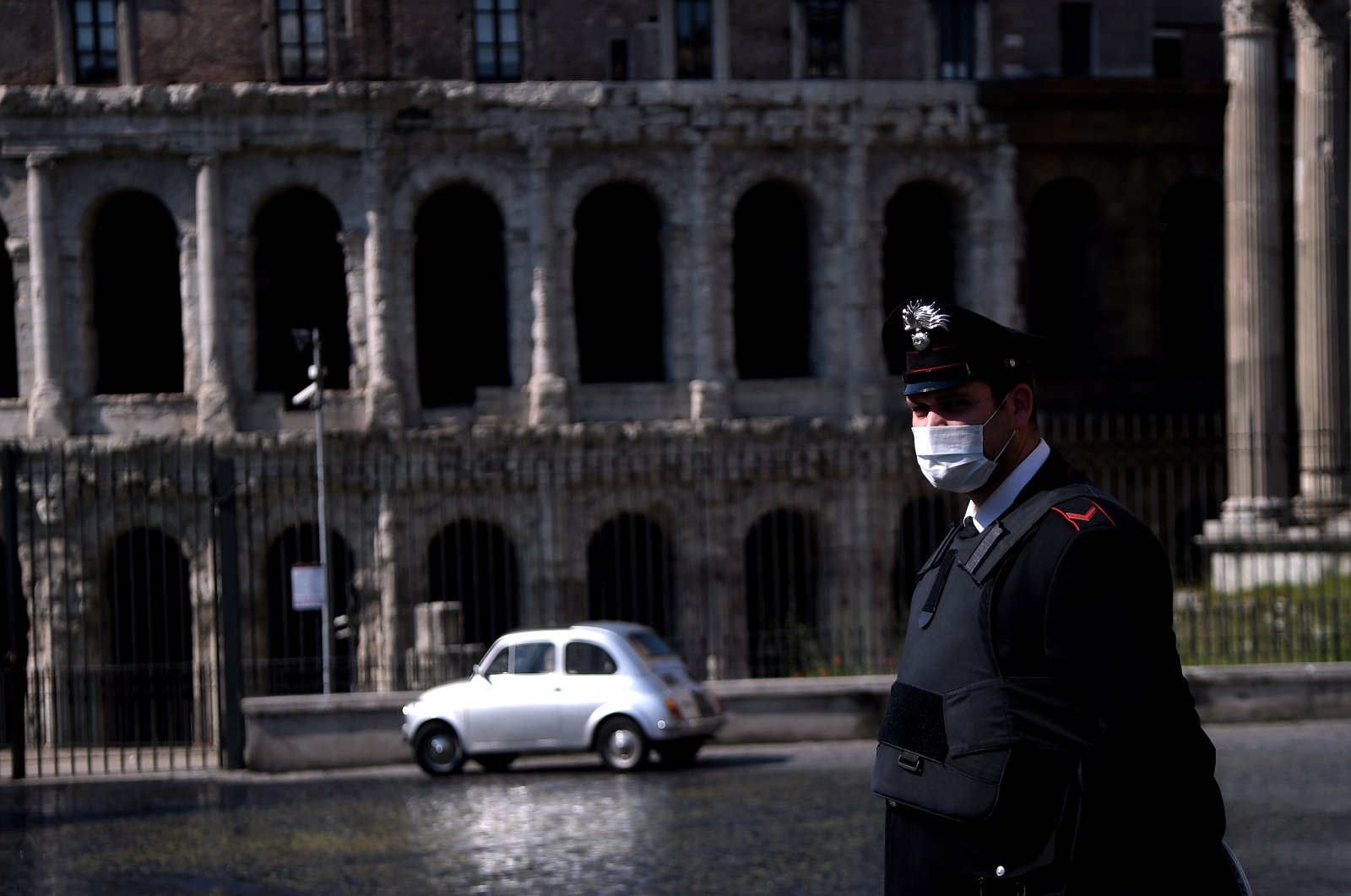 The worldwide number of coronavirus cases surged past 1.5 million Wednesday since the pandemic first emerged in China in December. Of these cases, more than 319,000 are now considered recovered.

Global fatalities from the pandemic rose to 87,705 on Wednesday, according to a tally by John Hopkins University.

The country was prepared this week for what one official called the "peak death week" of the coronavirus and saw a record 1,900 new deaths Tuesday.

The state of New York on Wednesday crossed Spain for the most number of coronavirus cases in the world, according to a Reuters tally.

Italy, which recorded its first death in late February, has had the most fatalities with 17,669, as well as 139,422 infections.

The death toll in the United States is now the third-highest, at 13,829 for 404,352 infections, the highest number of cases in the world.