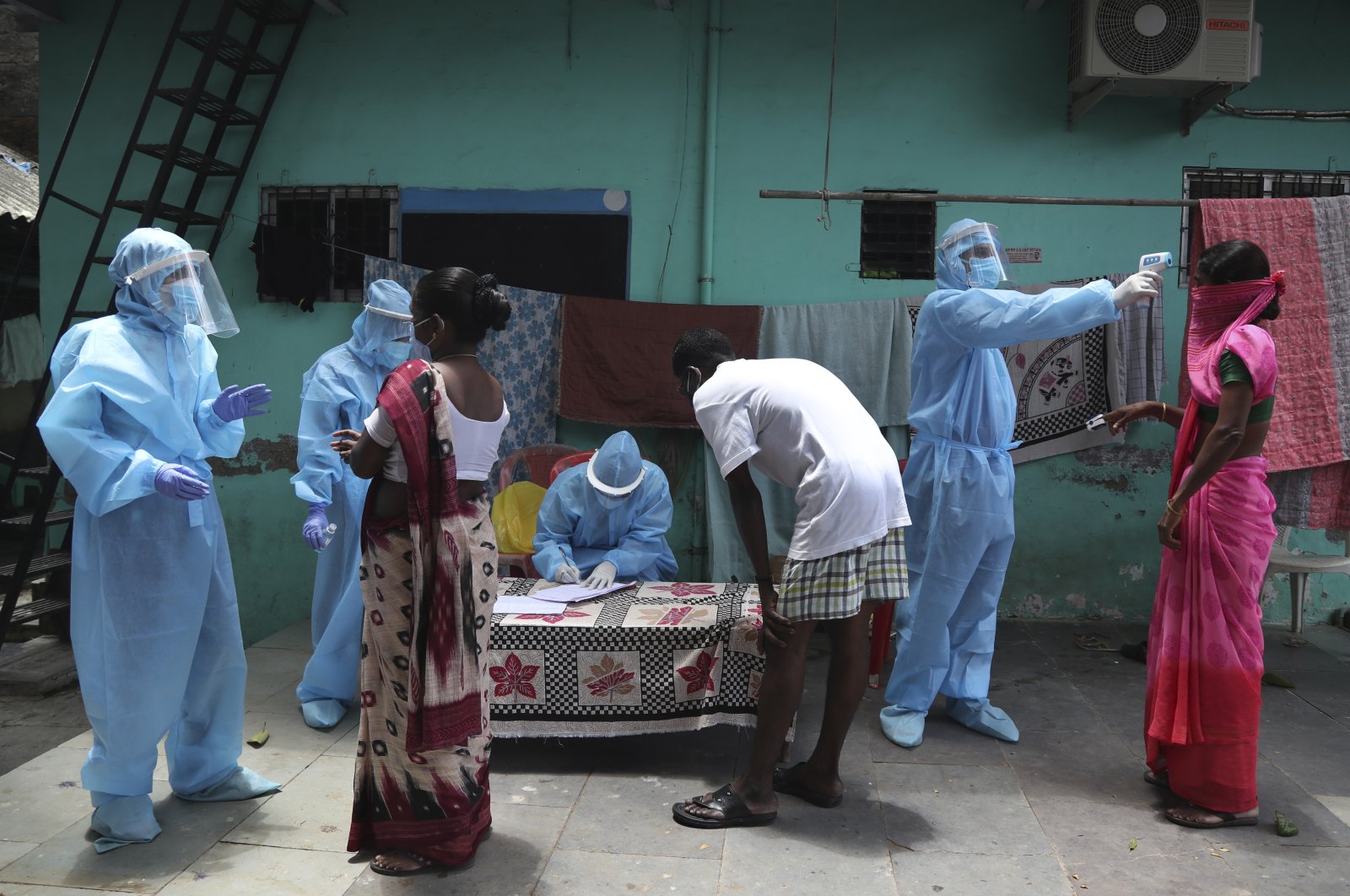 The global death toll from the coronavirus exceeded 400,000 on Sunday with fatalities accelerating in Latin America while South Africa is set to become a new COVID-19 hot spot with rising infection rates.

The United States accounts for about one-quarter of all fatalities, but deaths in South America are rapidly rising. The number of deaths linked to COVID-19 in just five months is now equal to the number of people who die annually from malaria, one of the world's most deadly infectious diseases. The first COVID-19 death was reported on Jan. 10 in Wuhan, China, but it was early April before the death toll passed 100,000, according to the Reuters tally of official reports from governments. It took 23 days to go from 300,000 to 400,000 deaths.

The United States has the highest death toll in the world at almost 110,000. Fatalities in Brazil are rising rapidly, and the country may overtake the United Kingdom to have the second-largest number of deaths in the world.

In Brazil, 904 more fatalities over the past 24 hours raised the death toll to 36,044, according to the Health Ministry. The total case count in the world's second worst-hit country reached 676,494 as 2,997 more people tested positive for COVID-19.

Tolls are also rising sharply in Mexico, Peru and Ecuador, while in Chile, deaths have risen by more than 50% in the past week. In Mexico, 341 more fatalities pushed the death toll to 13,511. A total of 3,593 more people tested positive for COVID-19 over the past 24 hours, raising the overall count to 113,619, the Health Ministry said.

About 30% of those cases, or 2 million infections, are in the United States, though the fastest growing outbreak is in Latin America, which now accounts for roughly 16% of all cases.

India has now surpassed Spain as the fifth hardest-hit country, with 246,628 confirmed cases of the coronavirus, including 6,929 deaths. New Delhi, Mumbai and Ahmedabad are among India's worst-hit cities. Six of the country's 28 states account for 73% of the total cases. India has already partially restored train services and domestic flights and allowed shops and manufacturing to reopen. E-commerce companies have started to deliver goods, including those considered nonessential, to places outside containment zones.

Signs that life was beginning a return to normal in Europe and Asia were tempered by the bleak numbers streaming in from Latin America.

In Europe, badly hit countries slowly continued on a path toward a post-pandemic normality, also seeking to revive key tourist sectors in time for the summer.

The European Union said it could reopen borders to travelers from outside the region in early July, after some countries within the bloc reopened to European visitors.

In France, the Palace of Versailles reopened without the U.S. and Chinese tourists that usually make up a third of its visitors. The country also marked the anniversary of the 1944 D-Day landings with a fraction of the big crowds seen in previous years, owing to strict social distancing restrictions.

Elsewhere, golf's Asian Tour became the latest international body to announce plans for a restart, after the pandemic threw the world sports calendar into disarray. Play is expected to resume in September, although organizers said lingering flight restrictions may force competitors to travel without support staff.