Grace strengthens to hurricane on its way toward Mexico's Yucatan 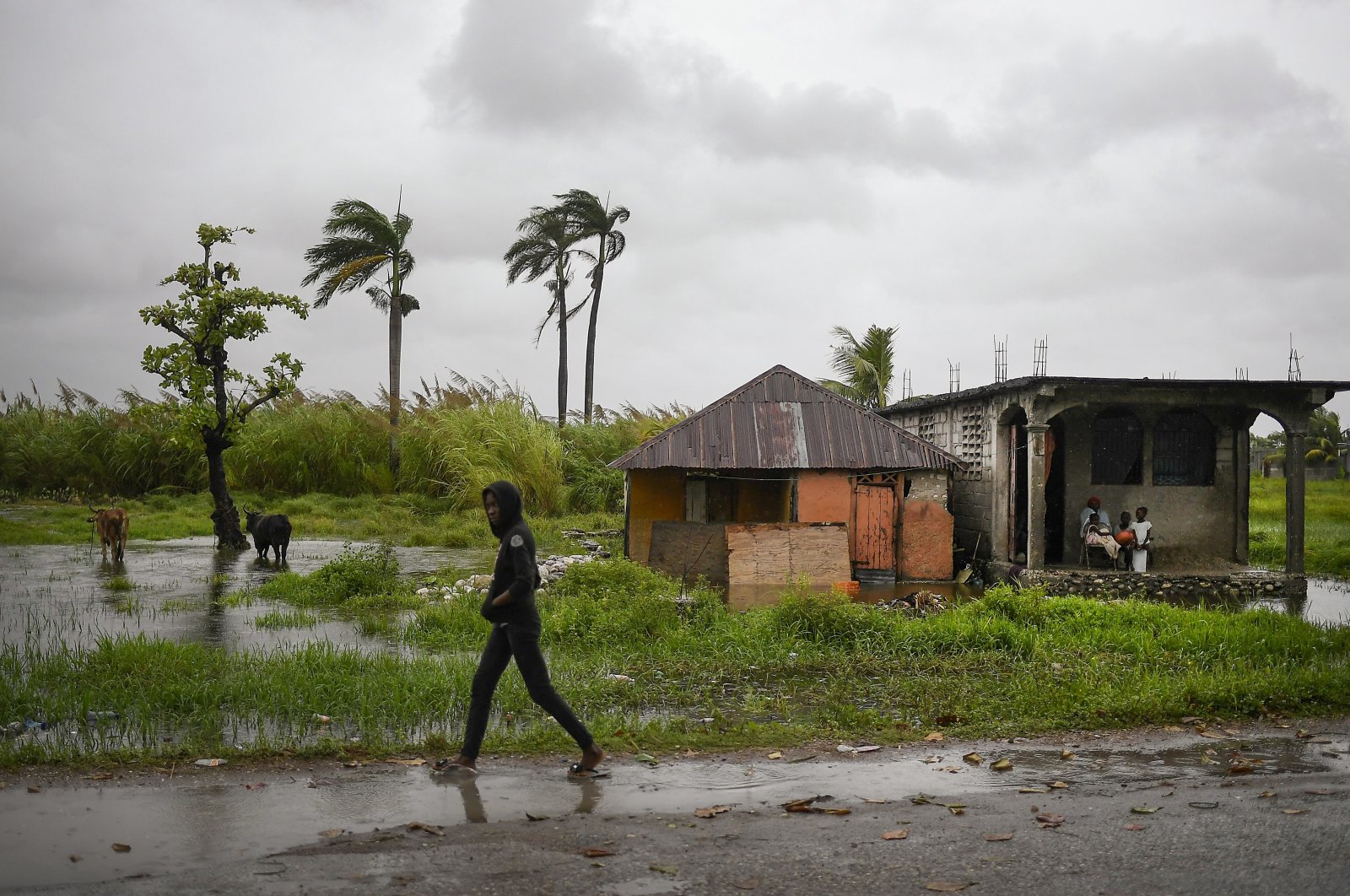 Grace strengthened to a hurricane from tropical storm Wednesday on its way toward Mexico, threatening to bring heavy rain, flash flooding and large waves, meteorologists said.

A hurricane warning was in effect for a string of beach resorts, including Cancun, on Mexico's Yucatan Peninsula, the U.S. National Hurricane Center (NHC) in Miami said.

At 3 p.m. GMT, the Category 1 hurricane – the lowest on the five-level Saffir-Simpson scale – was packing maximum sustained winds of 120 kilometers (75 miles) per hour, according to the NHC.

It was located 560 kilometers east of the Mexican town of Tulum and expected to strengthen further before making landfall on Thursday morning, having already drenched earthquake-stricken Haiti, the NHC said.

In supermarkets in Cancun, some residents stocked up on food in preparation for the hurricane's arrival, although the authorities called on people to avoid panic buying.

"We don't know what it will be like," said 41-year-old housewife Hortencia Rodriguez.

"With Wilma we didn't prepare and we were hit hard," she said, referring to a Category 5 hurricane that pummeled Cancun in 2005.

Authorities in Mexico's southeastern state of Quintana Roo set up 85 shelters for people who needed refuge from the storm.