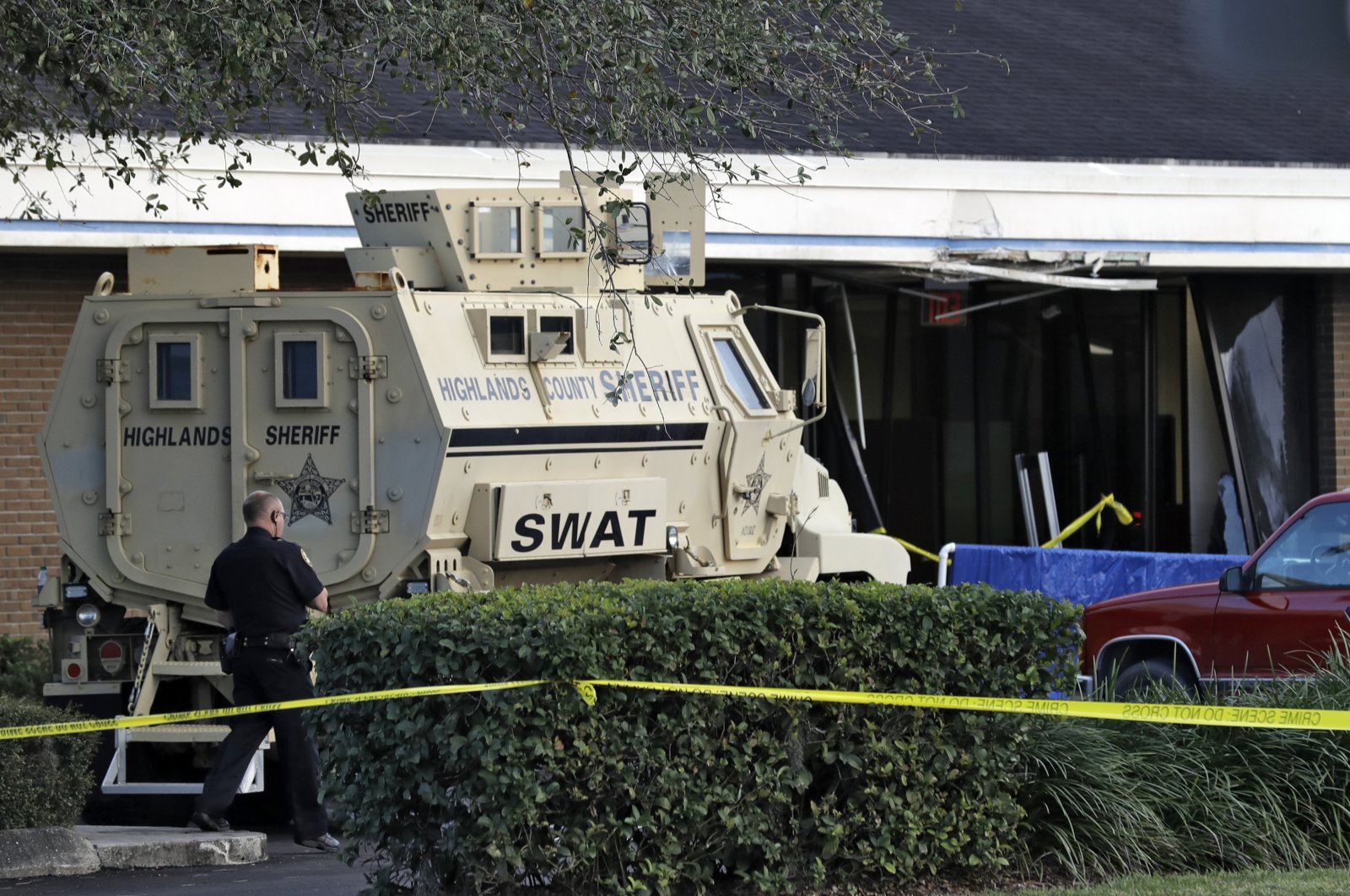 Four people are dead including a mother who was still cradling her now-deceased baby in what Florida sheriff's deputies are calling a massive gun battle early Sunday with a suspect they said was “ready for battle.”

Polk County Sheriff Grady Judd said the unidentified suspect was dressed in full body armor – including a bulletproof vest – when he was found outside a Lakeland home that had been booby-trapped.

After two rounds of gunfire with police and deputies – where dozens “if not hundreds of rounds” were exchanged, Judd said, the suspect was shot once and left the home to surrender. Inside the home, authorities found an 11-year-old girl who had been shot multiple times.

She told deputies there were three dead people inside, Judd said during a news conference Sunday.