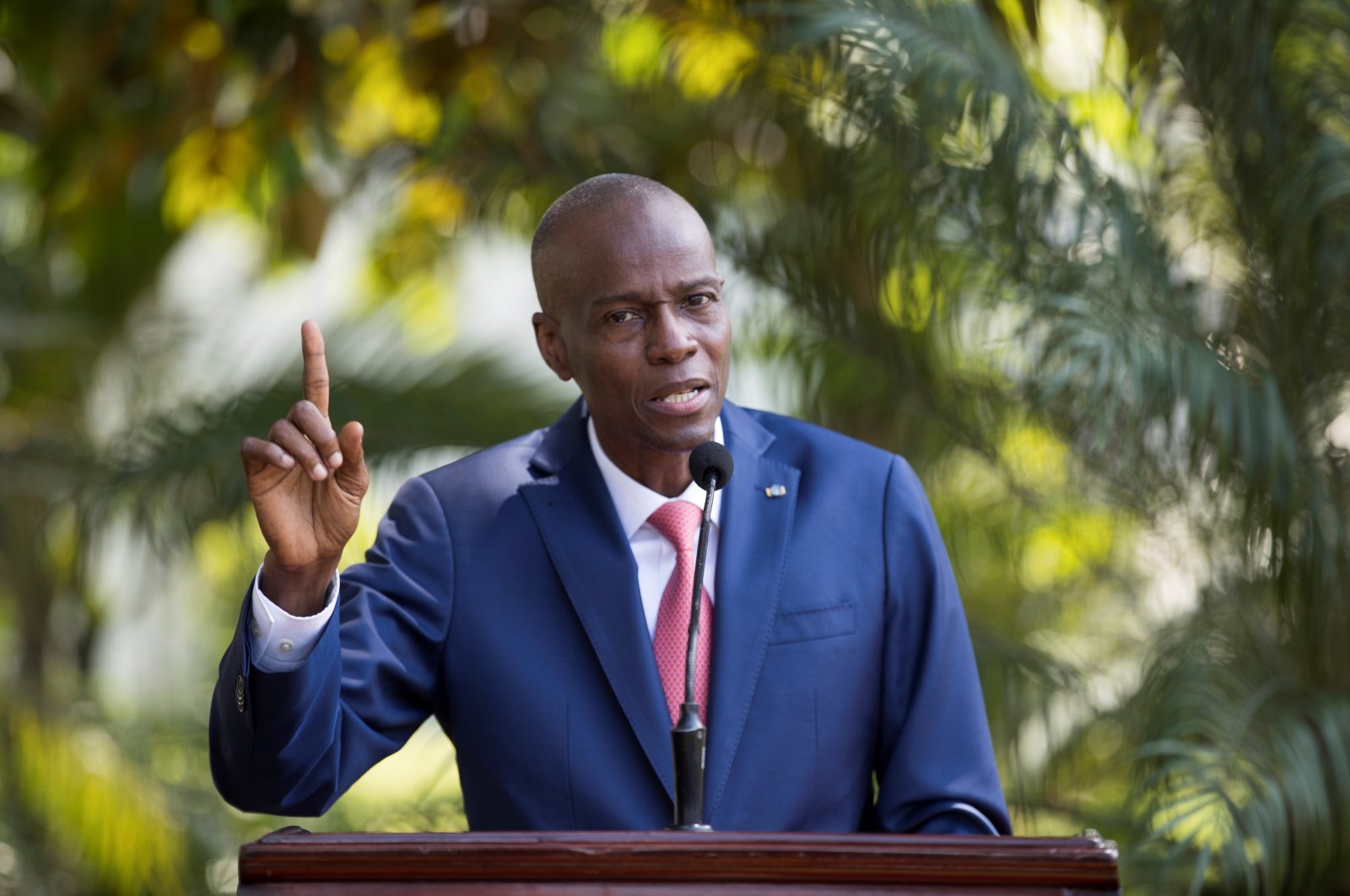 Haitian President Jovenel Moise was assassinated at his home by a group of unidentified assailants, interim Prime Minister Claude Joseph announced on Wednesday.

First lady Martine Marie Etienne Joseph was also injured in the attack and is receiving medical attention at a hospital, Joseph added.

Joseph condemned what he called a “hateful, inhumane and barbaric act,” adding that Haiti’s National Police and other authorities had the situation in the Caribbean country under control.

"All measures are being taken to guarantee the continuity of the state and to protect the nation," Joseph said. Gunshots could be heard throughout the capital.

The attack occurred amid a rising wave of politically linked violence in the impoverished Caribbean nation. The nation of more than 11 million people had grown increasingly unstable and disgruntled under Moise's rule.

Its economic, political and social woes have deepened, with gang violence spiking heavily in the capital of Port-au-Prince, inflation spiraling and food and fuel becoming scarcer at times in a country where 60% of the population makes less than $2 a day. These troubles come as Haiti still tries to recover from the devastating 2010 earthquake and Hurricane Matthew that struck in 2016.

Moise had been ruling by decree for more than two years after the country failed to hold elections, which led to Parliament being dissolved. Opposition leaders have accused him of seeking to increase his power, including approving a decree that limited the powers of a court that audits government contracts and another that created an intelligence agency that answers only to the president.

In recent months, opposition leaders demanded the he step down, arguing that his term legally ended in February 2021. Moise and supporters maintained that his term began when he took office in early 2017, following a chaotic election that forced the appointment of a provisional president to serve during a yearlong gap.

Haiti was scheduled to hold general elections later this year.