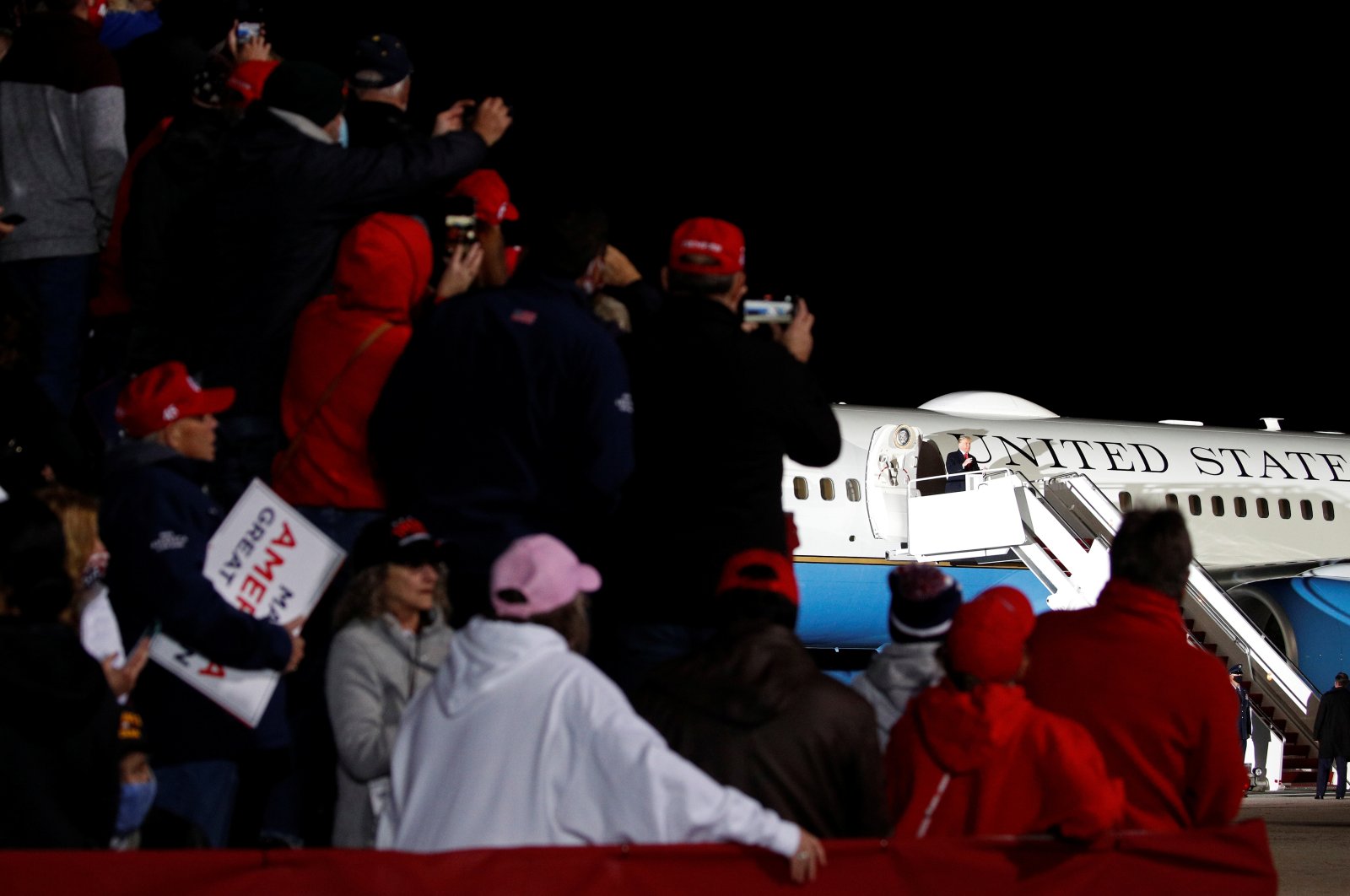 With U.S. President Donald Trump trailing Democratic challenger Joe Biden less than two weeks from Election Day on Nov. 3, a pollster who correctly predicted the 2016 race is bucking his colleagues in saying that "hidden votes” will once again carry Trump past the finish line.

Robert Cahaly, a chief pollster of the Georgia-based Trafalgar Group, told Fox News late Tuesday that Trump is likely to be reelected with the help of what he calls ''hidden, shy Trump voters.''

''I see the president winning with a minimum (electoral vote count in the) high 270s and possibly going up significantly higher based on just how big this undercurrent is,'' Cahaly told Fox host Sean Hannity, whose show is a Republican-friendly venue.

This invisible army is made up of conservative Americans who turn away pollsters for fear of reprisal, he said, keeping them below the radar.

"What we've noticed is that these polls are predominantly missing the hidden Trump vote, what we refer to as the shy Trump voter," he said.

''There is a clear feeling among conservatives and people that are for the president that they're not interested in sharing their opinions readily on the telephone. These people are more hesitant to participate in polls. So if you're not compensating for this ... you're not going to get honest answers,'' he added.

After most surveys incorrectly called the 2016 race, some pollsters have been adding "if the polls are as wrong as in 2016” adjustments to their analyses, as well as trying harder to reach conservative voters.

The Trafalgar Group entered the national spotlight in 2016 after showing Trump leading in the key states of Pennsylvania, Florida and Michigan on the eve of Election Day, despite most observers saying his opponent Hillary Clinton was on track to win. Trump carried all three states and beat the former secretary of state, astonishing most pollsters and pundits.

Cahaly went on to say that Trump will win Florida, Ohio, North Carolina and Georgia, where most polls indicate a stalemate or show Biden with a slight lead.

Meanwhile, the former vice president continues to lead in many national polls against Trump with more than 30 million early ballots already cast.

Poll aggregators show Biden leads nationally with a 9-10-percentage point, though the contest is closer in six swing states, namely Wisconsin, Pennsylvania, Michigan, North Carolina, Florida and Arizona, that will play critical roles in deciding whether Trump wins a second term in office or if Biden ousts him.

After the first combative debate and the president testing positive for coronavirus, the Democratic candidate leads Trump by a 53%-43% margin, according to a Fox News national survey conducted on Oct. 7.

Trump appeared to cut into his democratic rival Biden's lead in Pennsylvania, one of the election's most important battlegrounds, which showed the challenger leading by 49% to 45%, slightly narrower than a week earlier.

Biden maintained a solid lead in Wisconsin, Reuters/Ipsos opinion polls showed on Monday. The polling also shows Trump trailing in Michigan and the other Rust Belt states that he narrowly carried four years ago. Trump also trails in Arizona, but the two are effectively tied in Florida and North Carolina.