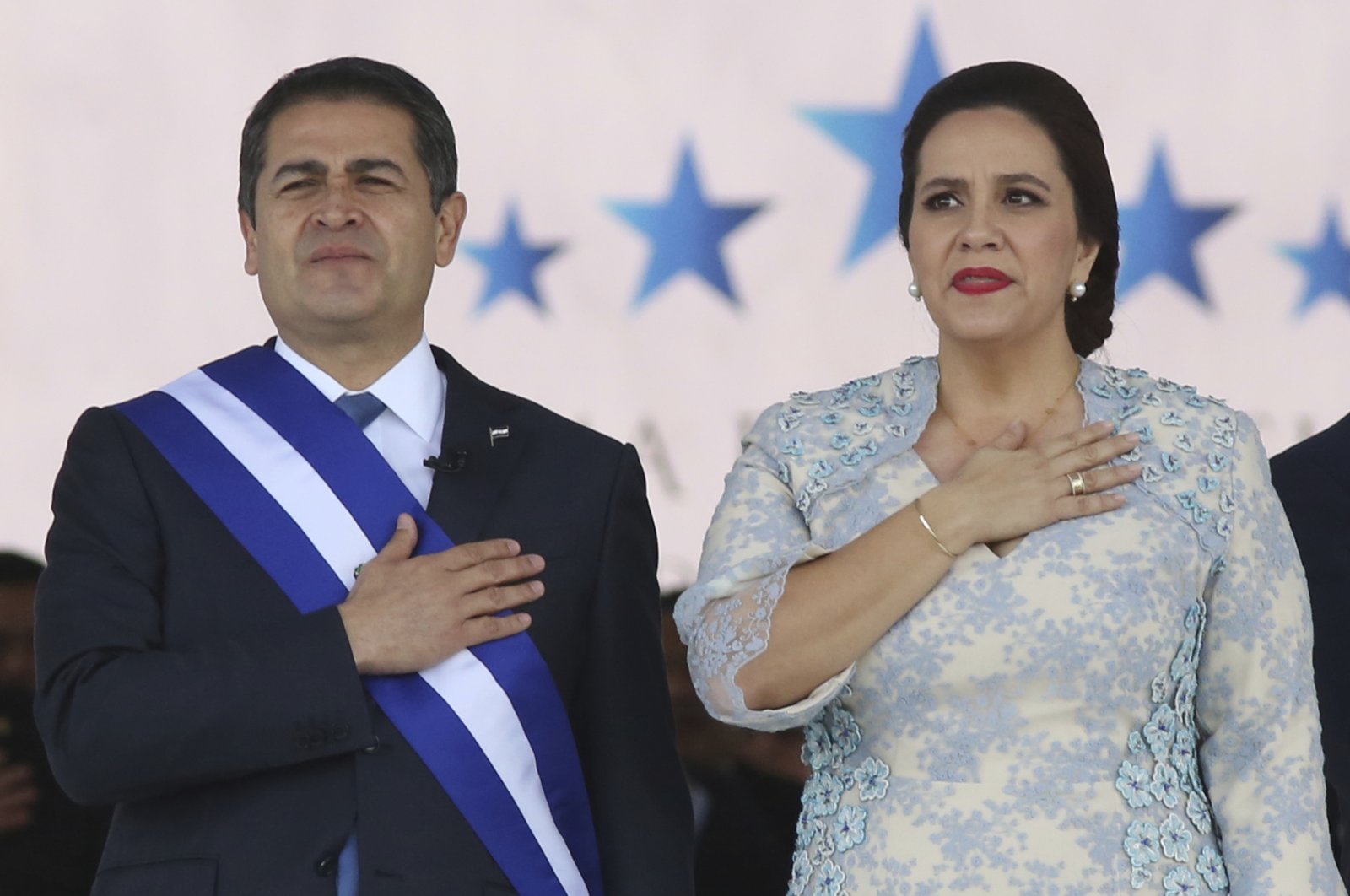 Hernandez said he began feeling some discomfort over the weekend and received the test results Tuesday.

He added it was part of the risk that comes with the job. With his responsibilities, he said, he could not stay at home constantly.

Hernandez said his symptoms are light and that he’s already starting to feel better. He said he had started what he called the "MAIZ treatment," an experimental combination of microdacyn, azithromycin, ivermectin and zinc.

He said his wife was asymptomatic and two other people who work with them are also infected.

Honduras has nearly 10,000 confirmed cases of the disease and 330 deaths. But testing is limited and the public health system operating under great strain.

The center of Honduras' epidemic has been in Cortes, the state surrounding San Pedro Sula in the north, but in recent weeks cases have surged around the capital of Tegucigalpa.

Hernandez is a close ally of the Trump administration, primarily in efforts to slow illegal immigration. However, U.S. federal prosecutors in New York have prosecuted the president's brother and made it increasingly clear that a case is building against Hernandez himself.

No charges have been filed against the president, but U.S. prosecutors have alleged that he accepted money from drug traffickers to advance his political career in exchange for letting them move drugs through the country. Hernandez has denied those allegations.