Hundreds of birds crash into New York skyscrapers, most die 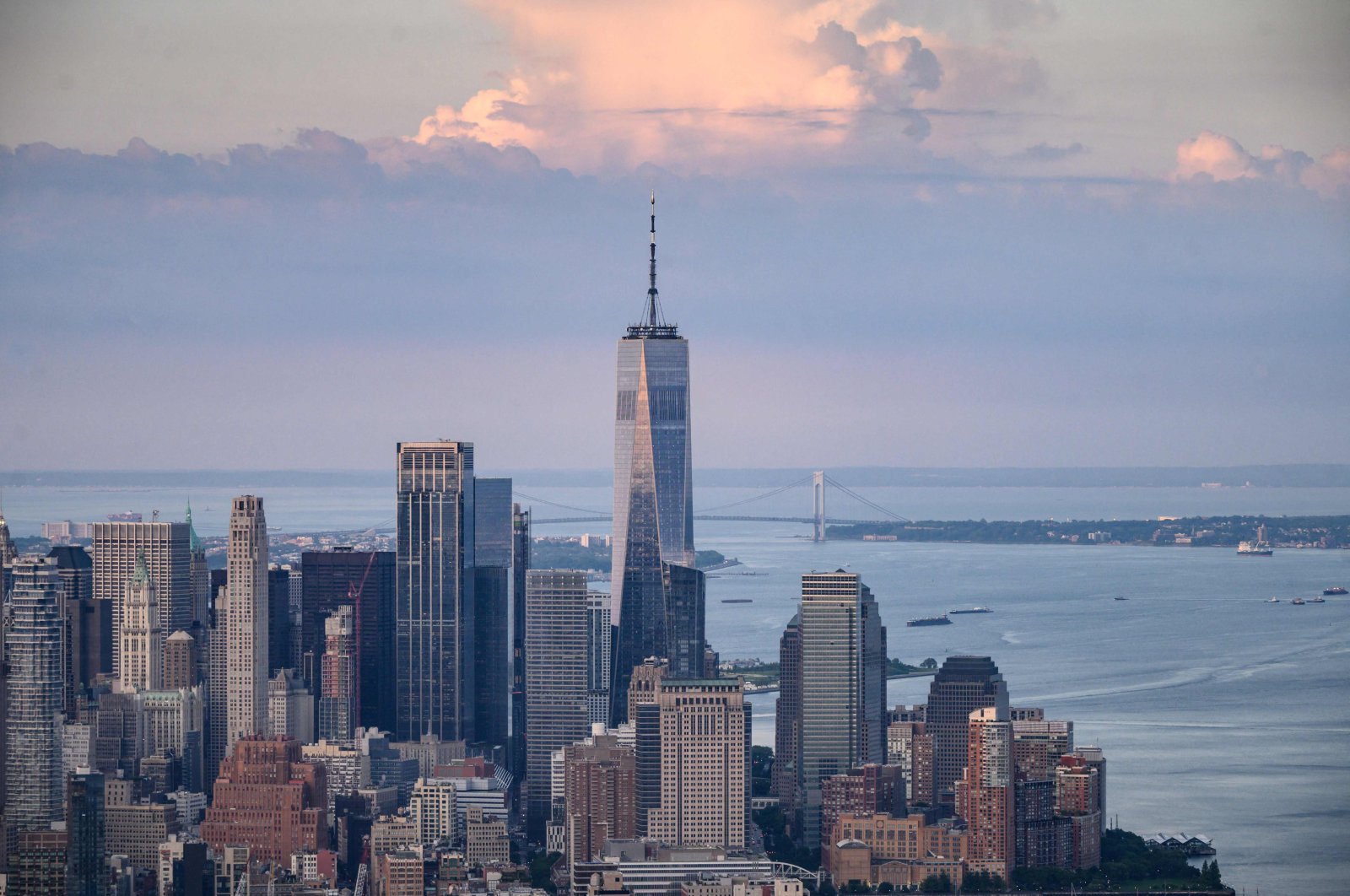 This week's avian death toll was particularly high, but birds crashing into Manhattan skyscrapers are a persistent problem that NYC Audubon has documented for years, said Kaitlyn Parkins, the group’s associate director of conservation and science.

Stormy weather Monday night into Tuesday contributed to the deaths, she said.

"We had a big storm and sort of weird weather and lots of birds, and that’s sort of the perfect combination that can lead to bird-window collisions,” Parkins said.

"It seems that the storm might have brought the birds in lower than they would have otherwise have been, or just disoriented them,” Parkins added. "The effects of nocturnal light on birds is also quite strong, especially when it’s a cloudy night.”

Volunteers with NYC Audubon document bird deaths at high-risk spots during the spring and fall migrations.

"As soon as I got to the buildings, the birds were everywhere on the sidewalk,” Breyer said. "Looking north, covered, south, covered, west, covered, the sidewalks were literally covered with birds,” she said.

NYC Audubon wants the owners of the World Trade Center towers and other buildings to help reduce the number of bird strikes by dimming the lights at night and by treating glass to make it more visible to birds."Make it so that they can see it and recognize that it’s a solid barrier that they cannot fly through,” Parkins said.

Jordan Barowitz, a spokesperson for the Durst Organization, co-developer of One World Trade Center, said in an email: "The first 200 feet of One WTC are encased in glass fins that are nonreflective. This design was chosen because it greatly reduces bird strikes which mostly occur below 200 feet and are frequently caused by reflective glass."

Dara McQuillan, a spokesperson for Silverstein Properties, the developer of three other trade center skyscrapers, said: "We care deeply for wild birds and protecting their habitat in the five boroughs. Understanding that artificial nighttime lighting, in general, can attract and disorient migrating birds, we are actively encouraging our office tenants to turn off their lights at night and lower their blinds wherever possible, especially during the migratory season.”

It wasn't the last flight for all the birds that crashed. Some survived.

A total of 77 birds were taken to the Wild Bird Fund's rehab facility on the Upper West Side on Tuesday, the majority of them from the trade center area, director Ritamary McMahon said.

"We knew it was going to be a large migration coming in. They could tell from the radar,” said McMahon, who scheduled extra staff to care for an expected influx of injured birds.

"One of our staff took an Uber down to Prospect Park to release them so they wouldn’t face any more tall buildings on their travels,” she said.