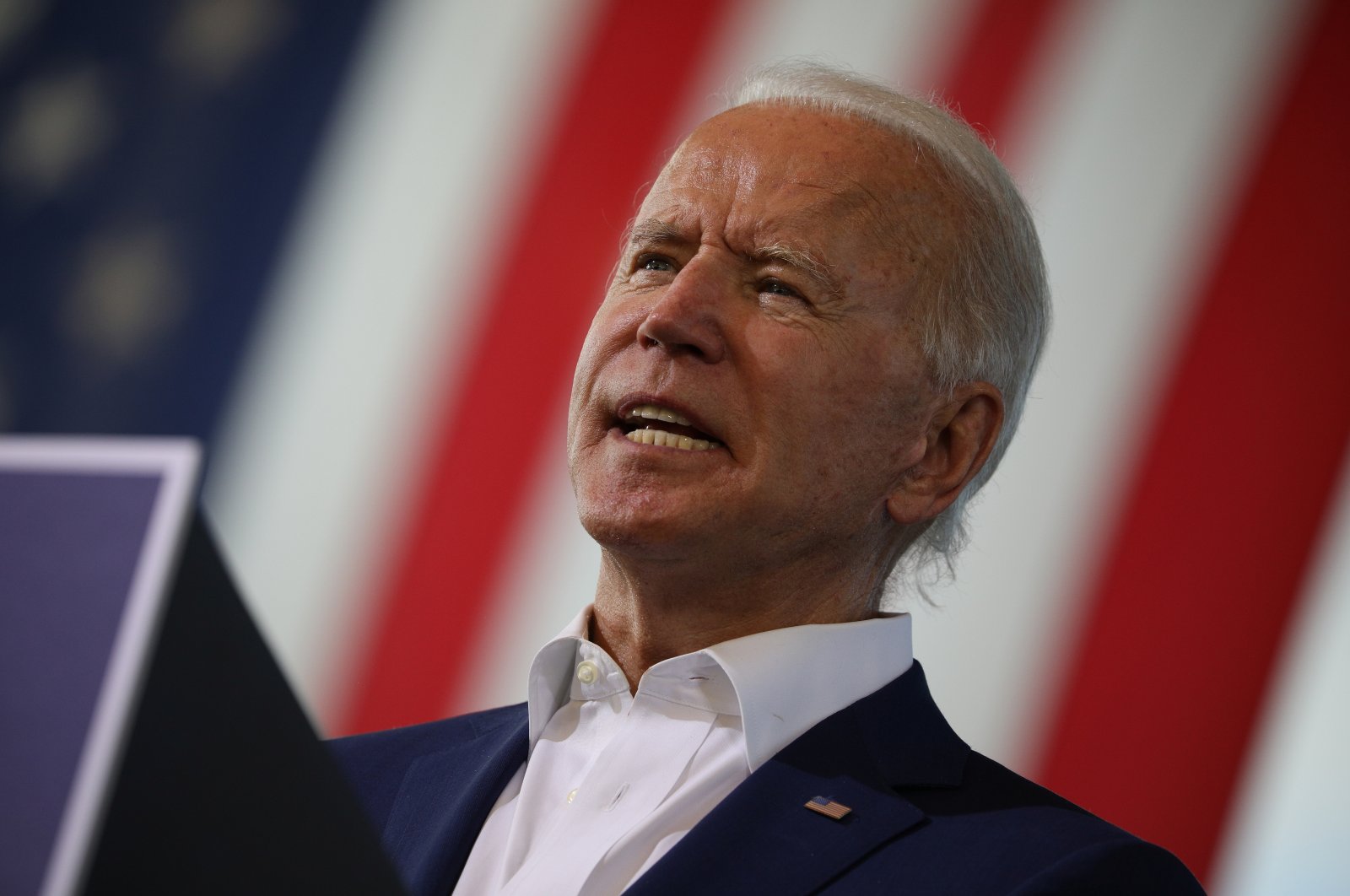 The presidential campaign headquarters of U.S. Democratic nominee Joe Biden rejected on Wednesday the emails obtained by President Donald Trump's attorney Rudy Giuliani and handed to the New York Post showing that the former vice president’s son introduced a Ukrainian businessman to his father when he was leading U.S. relations with Ukraine as vice president and that the elder Biden had tailored his diplomacy with Kyiv to assist his son's business interests.

The bombshell story regarding the circumstances of the acquaintance of Joe Biden and an adviser to the board of energy company Burisma Holding Vadym Pozharskyi appeared after the declassification of a series of emails allegedly coming from Hunter's laptop, showing that the meeting actually took place.

In an email dated 2015, Pozharskyi thanked Hunter Biden for “an opportunity to meet your father,” almost a year after Hunter entered the Burisma board with a salary of up to $50,000 a month.

Another email dated in 2014 challenged Joe Biden's claims that he had “never spoken” to his son "about his overseas business dealings" as the report showed Pozharskyi asking Hunter for “advice on how you could use your influence” on behalf of the company.

According to the New York Post, then Ukrainian President Petro Poroshenko and Prime Minister Arseniy Yatsenyuk were forcibly coerced to get rid of Prosecutor General Viktor Shoki, as Joe Biden, during his trip to Kyiv in 2015, threatened Poroshenko to cancel the guarantee for a $1 billion loan.

“I looked at them and said: I am leaving in six hours. If the prosecutor isn't fired, you won't get the money,” the Democratic candidate for the presidency bragged in 2018.

Biden has denied all wrongdoing, while his campaign headquarters denounced the report, saying that no such meeting occurred.

“Never asked the Biden campaign about the critical elements of this story ... moreover, we have reviewed Joe Biden’s official schedules from the time and no meeting, as alleged by the New York Post, ever took place,” Biden’s spokesperson Andrew Bates said.

The article came foreword after the laptop of Hunter Biden was left at a repair shop in Delaware in April 2019. According to the New York Post's article, the store owner said a customer who brought in a laptop for repair never paid for the service, and the computer remained in the store with a hard drive with all the information on it. The store owner repeatedly tried to contact the client, but no one returned his phone calls or came by to take it back.

He also noted that the laptop had a sticker from the Beau Biden Foundation, a nonprofit organization honoring Joe Biden’s son Beau Biden, a former Delaware attorney general who died of brain cancer in 2015.

The owner of the store made a copy of the hard drive consisting of over 40,000 emails and handed it to former New York City Mayor Rudy Giuliani’s lawyer before the laptop and hard drive were confiscated by the FBI in December. Allegedly Giuliani’s lawyer Roberto Costello provided the New York Post with a copy on Sunday.

After the report's headline hit social media, Twitter Inc. blocked users from sharing or linking to the controversial article.

Users attempting to share the article received a warning message that their request could not be completed "because this link has been identified by Twitter or our partners as being potentially harmful."

Twitter users who tried to click on a link to the article also received a warning. The New York Post reported that its primary Twitter account had been locked because its articles about Biden broke the social network's rules against the "distribution of hacked material."

A spokesman for the company said that Twitter is taking action to limit the spread of the article due to the lack of authoritative reporting on the origins of the material included in it.

Facebook also announced that it would reduce the distribution of the article pending a review by a fact-checker.

"I want to be clear that this story is eligible to be fact-checked by Facebook's third-party fact-checking partners. In the meantime, we are reducing its distribution on our platform," Andy Stone, a representative for Facebook, said on Twitter.

Some U.S. conservatives, however, argued that the tech companies are trying to silence voices critical of Biden.

U.S. Sen. Ted Cruz, a Republican, wrote a letter to Twitter's chief executive arguing that the company had attempted to censor the New York Post report in an effort to influence the election. House Republicans reposted the article on their website and shared it on Twitter in an effort to circumvent the social media platform's rules.

During a campaign rally in Iowa, Trump also took aim at the tech companies and their decision to block the articles.