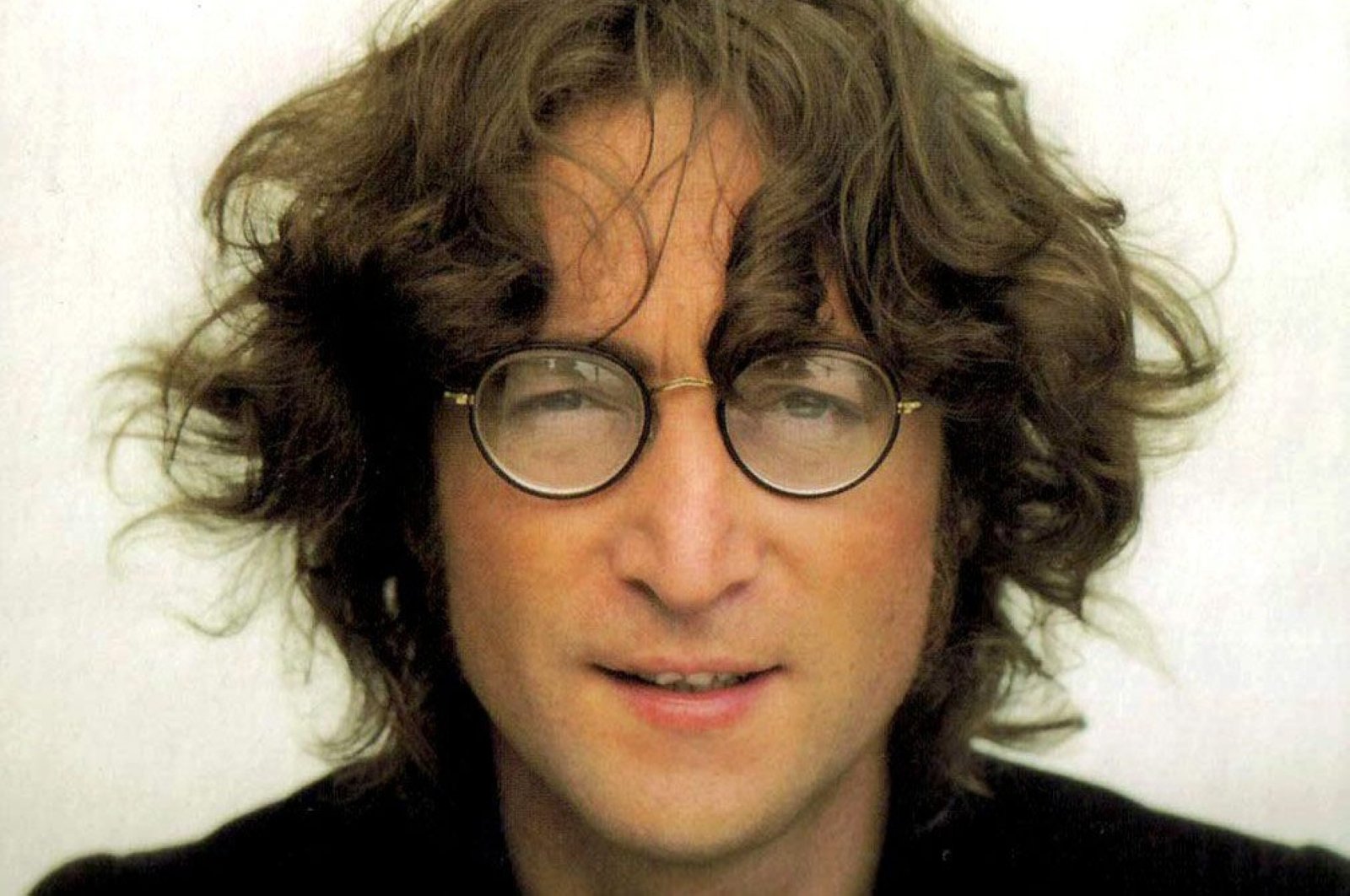 The man who killed legendary singer John Lennon in 1980 said that he shot the Beatles star for "glory," during a hearing on Aug. 19.

In the hearing in New York City, Mark David Chapman, 65, who was denied parole for 11th time, said that he killed Lennon because he was "angry and jealous." Chapman wanted some “glory” for himself and the murder of the legendary singer seemed to be the easiest way to gain it, according to a transcript of the hearing obtained by ABC News.

"At the time, my thinking was he has all of this money, lives in this beautiful apartment and he is into music representing a more cautious lifestyle, a more giving lifestyle," Chapman said. "It made me angry and jealous compared to the way I was living at the time. There was jealousy in there."

Asked if anything had changed in his thinking in the last 40 years of imprisonment, Chapman said that his action was fueled by a desire for fame, adding that it was just “self-glory, period.”

"It was nothing more than that. It boiled down to that. There's no excuses,” he said.

The murderer acknowledged that he bought the gun no more than three months before the shooting. Leaving his wife in Hawaii, he went to New York, under the pretense of his need to “find himself.” He also admitted that he had three other potential targets in case something went wrong and he failed to kill Lennon.

"I came up with whatever famous people I could," he said.

According to the transcript of the hearing, it does not appear that Chapman actually regrets what he did. When one of the commissioners said that while Chapman calls the murder "glory," some might call it infamy, Chapman replied that he believed “infamy brings glory."

"During the interview, you stated you committed this murder to seek glory. You said 'infamy brings you glory,'" the panel hearing said. "This panel finds your statement disturbing. Your actions represented an evil act. The fact that today, almost 40 years later, you can still speak of what you did as something that you felt was a positive and in your mind gave you 'glory' at the time, is disturbing for this panel.”

Chapman also apologized to Lennon's widow, admitting that his actions were “creepy."

"I just want her to know that she knows her husband like no one else and knows the kind of man he was. I didn't. I just judged him from a book and I murdered him. He was in a book. He was extremely famous. I didn't kill him because of his character or the kind of man he was. He was a family man. He was an icon. He was someone that spoke of things that now we can speak of and it's great," he said.

“I'm sorry for the pain that I caused to her. I think about it all of the time," Chapman said.